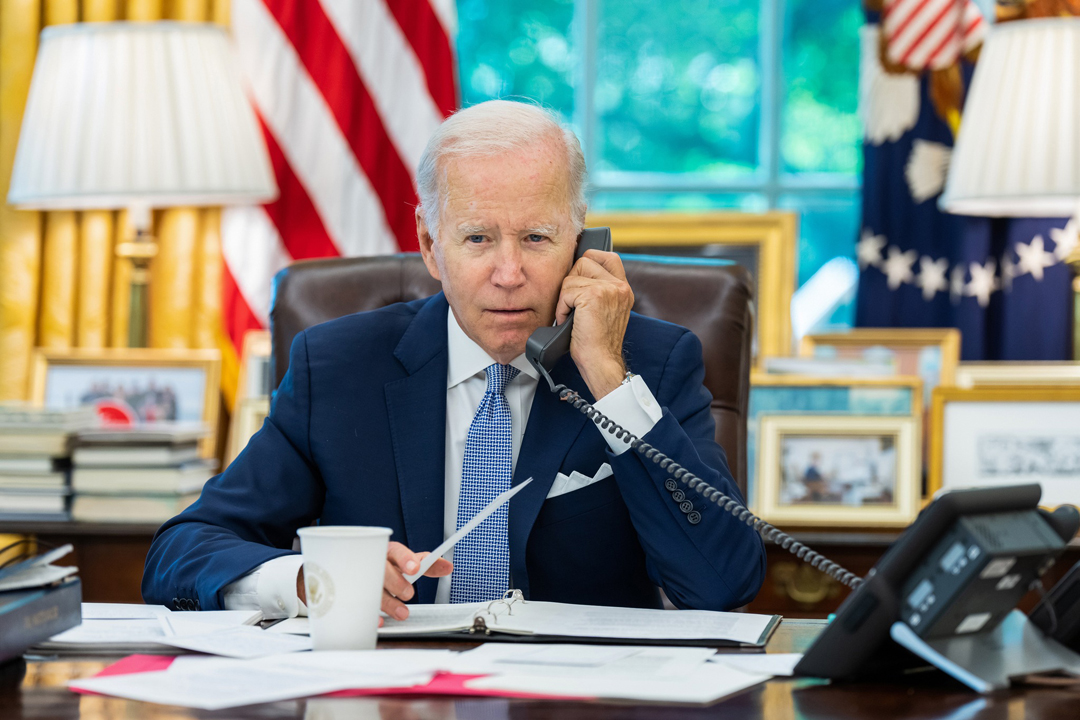 KABUL/WASHINGTON — The United States killed al Qaeda leader Ayman al-Zawahiri in a “precision” strike in the center of Kabul, the Afghanistan capital, President Joseph R. Biden said, the biggest blow to the militant group since its founder Osama bin Laden was killed in 2011.

Mr. Zawahiri, an Egyptian surgeon who had a $25-million bounty on his head, helped coordinate the Sept. 11, 2001, attacks that killed nearly 3,000 people.

US officials, speaking on the condition of anonymity, said Mr. Zawahiri was killed when he came out on the balcony of his safe house in Kabul on Sunday morning and was hit by “hellfire” missiles from a US drone.

“Now justice has been delivered, and this terrorist leader is no more,” Mr. Biden said in remarks from the White House on Monday. “No matter how long it takes, no matter where you hide, if you are a threat to our people, the United States will find you and take you out.”

He said he had authorized the precision strike in downtown Kabul and that no civilians were killed.

Taliban spokesperson Zabihullah Mujahid had previously confirmed that a strike took place in Kabul on Sunday and strongly condemned it, calling it a violation of “international principles.”

A spokesperson for the interior ministry said a house was hit by a rocket in Sherpoor, an upscale residential neighborhood of the city which also houses several embassies.

“There were no casualties as the house was empty,” Abdul Nafi Takor, the spokesperson, said.

Taliban authorities threw a security dragnet around the house in Sherpoor on Tuesday and journalists were not allowed nearby.

A senior Taliban official told Reuters that Mr. Zawahiri was previously in Helmand province and had moved to Kabul after the Taliban took over the country in August last year.

US intelligence determined with “high confidence” through multiple intelligence streams that the man killed was Mr. Zawahiri, one senior administration official told reporters.

“Zawahiri continued to pose an active threat to US persons, interests and national security,” the official said on a conference call. “His death deals a significant blow to al Qaeda and will degrade the group’s ability to operate.”

Mr. Zawahiri succeeded Mr. bin Laden as al Qaeda leader after years as its main organizer and strategist, but his lack of charisma and competition from rival militants Islamic State hobbled his ability to inspire devastating attacks on the West.

There were rumors of Mr. Zawahiri’s death several times in recent years, and he was long reported to have been in poor health.

SANCTUARY
The drone attack is the first known US strike inside Afghanistan since US troops and diplomats left the country in August 2021. The move may bolster the credibility of Washington’s assurances that the United States can still address threats from Afghanistan without a military presence in the country.

His death also raises questions about whether Mr. Zawahiri received sanctuary from the Taliban following their takeover of Kabul in August 2021. The official said senior Taliban officials were aware of his presence in the city and said the United States expected the Taliban to abide by an agreement not to allow al Qaeda fighters to re -establish themselves in the country.

“The Taliban will have to answer for al-Zawahiri’s presence in Kabul, after assuring the world they would not give safe haven to al-Qaeda terrorists,” Adam Schiff, chairman of the House Permanent Select Committee on Intelligence, said in a statement.

US Secretary of State Antony Blinken said the Taliban had “grossly violated” the Doha Agreement between the two sides by hosting and sheltering Zawahiri.

“Tonight’s news is also proof that it’s possible to root out terrorism without being at war in Afghanistan,” Mr. Obama said in a Twitter message. “And I hope it provides a small measure of peace to the 9/11 families and everyone else who has suffered at the hands of al Qaeda.”

Republican US Senator Marco Rubio said: “The world is safer without him in it and this strike demonstrates our ongoing commitment to hunt down all terrorists responsible for 9/11 and those who continue to pose a threat to US interests.”

Until the US announcement, Mr. Zawahiri had been rumored variously to be in Pakistan’s tribal area or inside Afghanistan.

A video released in April in which he praised an Indian Muslim woman for defying a ban on wearing an Islamic head scarf dispelled rumors that he had died.

“Once Zawahiri arrived at the location, we are not aware of him ever leaving the safe house,” the official said. He was identified multiple times on the balcony, where he was ultimately struck. He continued to produce videos from the house and some may be released after his death, the official said.

In the last few weeks, Mr. Biden convened officials to scrutinize the intelligence. He was updated throughout May and June and was briefed on July 1 on a proposed operation by intelligence leaders. On July 25 he received an updated report and authorized the strike once an opportunity was available, the administration official said.

With other senior al Qaeda members, Mr. Zawahiri is believed to have plotted the October 12, 2000, attack on the USS Cole naval vessel in Yemen which killed 17 US sailors and injured more than 30 others, the Rewards for Justice website said.

He was indicted in the United States for his role in the August 7, 1998, bombings of the US embassies in Kenya and Tanzania that killed 224 people and wounded more than 5,000 others. 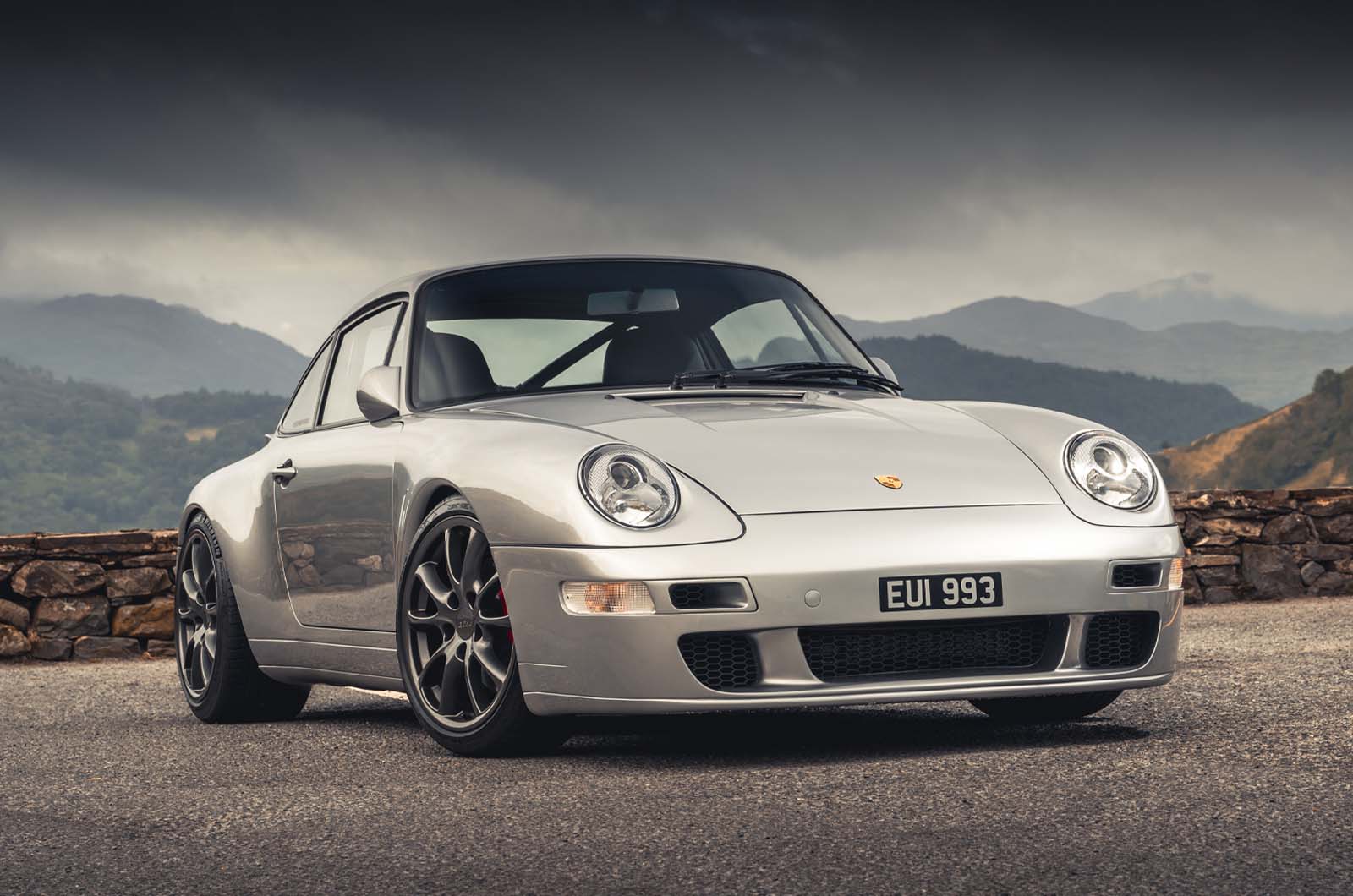