Previous Next
WASHINGTON: The world is a safer place following the death of Ayman al-Zawahiri, US secretary of State Antony Blinken has said, as he accused Afghanistan‘s Taliban regime of grossly violating its commitments to the international community by “hosting and sheltering” the al-Qaida chief in Kabul.
Blinken said the US will continue to act against those who threaten the country, its people and its allies.
“We have delivered on our commitment to act against terrorist threats emanating from Afghanistan. The world is safer following the death of al-Qaida leader Ayman al-Zawahiri. The U.S. will continue to act against those who threaten our country, our people, or our allies,” he said in a tweet.
Blinken’s remarks came shortly after US President Joe announced on Monday that an American “precision” drone strike killed al-Zawahiri, a key plotter of the 9/11 terrorist attacks who took over as the leader of al-Qaeda after Osama bin Laden‘s death in Pakistan in 2011, at a safe house in Afghanistan.
Al-Zawahiri, 71, was the No. 2 in al-Qaida when the group conducted the 9/11 terror attacks, and American officials considered him a central plotter. While he lacked the charismatic leadership of bin Laden, he profoundly shaped al-Qaida and its terrorist movements with his writing and arguments.
Blinken said that by sheltering al-Zawahiri in Afghanistan, “the Taliban grossly violated the Doha Agreement and repeated assurances to the world that they would not allow Afghan territory to be used by terrorists to threaten the security of other countries.”
Al-Zawahiri has long been a wanted man. After the September 11 terrorist attacks, then-President George W Bush released a list of the FBI’s 22 most wanted terrorists, with al-Zawahiri near the top of the list along with bin Laden.
With al-Zawahiri’s death, all of the top plotters of September 11, 2001, terrorist attacks are now either dead or captured. The FBI updated its “Most Wanted Terrorist” poster on Monday with al-Zawahiri’s status: “Deceased.”
Bin Laden was killed by US special forces in Pakistan in 2011, but al-Zawahiri eluded attempts on his life and an international manhunt until his death.
He continued to release video statements, including one on September 11, 2021, although it was unclear if that recording was new or old.
It was rumoured for years that he had died, and the US offered $25 million for information that could lead to his apprehension, CBS News reported.
The US claims that the Taliban violated the peace agreement by letting al-Zawahiri into the country. The Taliban claims the US violated the peace agreement by conducting a strike.
The previous Trump administration signed the peace deal with the Taliban in February 2020 in Doha. The accord drew up plans for the withdrawal of US troops from Afghanistan in exchange for security guarantees from the insurgent group. As part of the deal, the US committed to withdrawing its 12,000 troops within 14 months.
The Taliban committed to preventing other groups, including al-Qaeda, from using Afghan soil to recruit, train or fundraise for activities that threaten the US or its allies. The agreement signed in Doha, Qatar, was aimed at bringing an end to the nearly two-decade war in Afghanistan. 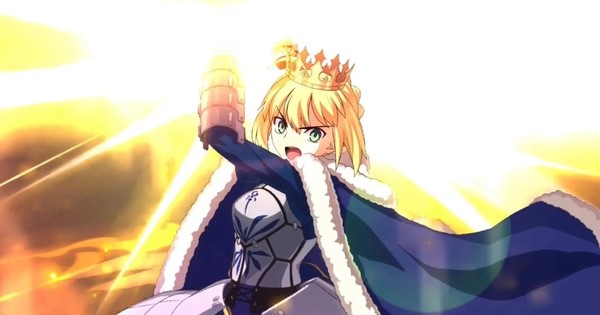 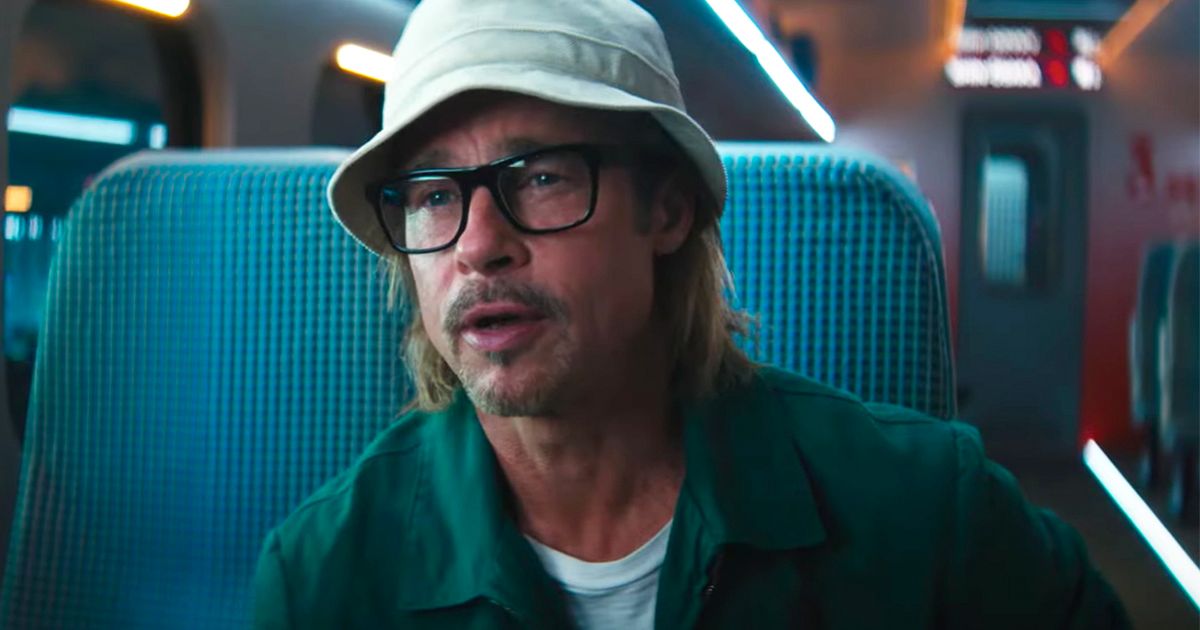