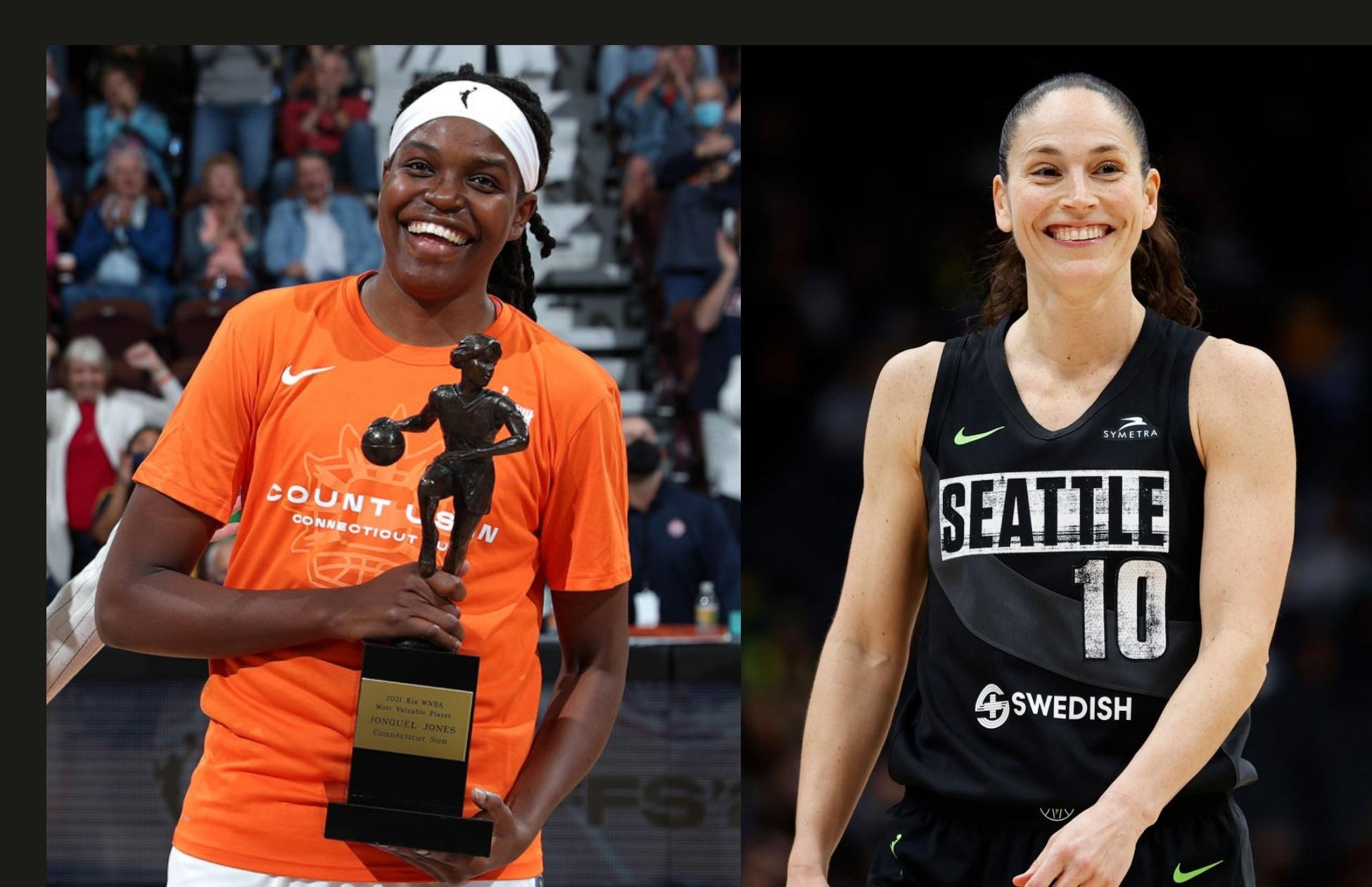 
WNBA legend Sue Bird recently announced that she would retire at the end of the 2022 season. As expected, the future Hall of Famer was inundated with adulation. Reigning league MVP Jonquel Jones lauded Bird for being “a legend and point god,” while also thanking her for blazing a path for women everywhere.

The eight-time All-WNBA selection and 13-time All-Star shook the sports world with her decision to call it a career after 19-seasons. Bird, 41, has mulled over the idea of ​​retiring in the past. After signing a one-year deal this offseason to stay in Seattle, the writing appeared to be on the wall.

Jones’ comments reverberate throughout the league. She extolls the future first-ballot Hall of Famer for “paving the way and setting the standard for us all.”

“A legend and point god, thanks for paving the way and setting the standard for us all,” Jones toldSideline Sources’ Wenzell Ortizregarding Bird’s retirement. “Wishing you nothing but success and happiness in your second act Sue.”

Both Jones and Bird will be starting in the WNBA All-Star game on Sunday, July 10.

Bird’s legacy is indelibly etched in sports lore. The former No. 1 overall pick in the 2002 draft is a four-time champion and the only player to win a ring across three decades. The “point god” is also the all-time leader in assists, accumulating 500 more than any other player in history.

Perhaps Bird’s most underrated trait is her intestinal fortitude. Her 19 seasons are the most all-time. Moreover, she is the winningest player in WNBA history and the only player to appear in at least 500 games. Bird’s transcendent longevity has vaulted her up the ranks in multiple statistical categories, as well. The former Husky is seventh on the all-time scoring list, second in threes made, and fourth in steals.

Despite entering the league relatively timid, Bird has morphed into one of the most emboldening people in sports. She is a consummate ambassador for women’s rights, epitomized by her integral role as vice president of the WNBA players’ association’s groundbreaking collective bargaining agreement in 2020. Bird is also a proud member of the LGBTQ+ community. She announced that she was gay in 2017 and revealed her relationship — now engagement — with soccer star Megan Rapinoe.

While Bird’s post-playing career is still up in the air, she has been adroit in diversifying her off-the-court endeavors. Bird holds a front-office position with the Denver Nuggets and showcased her on-air personality during this year’s women’s Final Four. The Seattle legend recently said that she came to the realization that 41 years old isactuallyyoung.

“That’s really the beauty of it,” Birdexplained, “When Derek Jeter retired, he said he was looking forward to being a young person again. I realize 41 is actually young. So it’s really exciting just to know that what’s ahead of me, I can be young again, I can try new things and see what’s out there.”

Before entering her life’s second act, the Sonics hope to deliver Bird her fifth championship. Seattle is currently second in the Western Conference with a record of 14-8. They also have the third-best odds to win the title.

The post WNBA MVP Jonquel Jones Calls Sue Bird a Point God; Thanks Her for All She’s Done for the League appeared first on Sideline Sources, 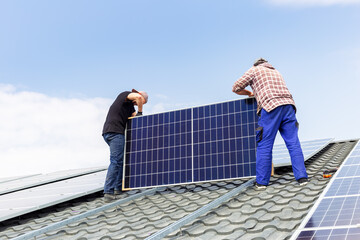