Harshal Patel has been confirmed as unavailable for the upcoming third T20I against the West Indies on Tuesday after the BCCI announced he had suffered a rib cage injury. He is expected to return in time for the final two games in Miami and be given a chance to perform with the World T20 closing in.

Indian pacer Harshal Patel has suffered a setback after encountering a rib cage injury in the Caribbean islands. With Jasprit Bumrah rested from the squad, the young pacer was expected to play at least some games in the five-match series against the West Indies but will now have to wait till at least the fourth fixture to be featured in the lineup.

The news was announced by the Board of Control for Cricket in India through their Twitter account a few minutes after the lineup for the second T20I at Warner Park in St. Kitts was released, which featured Avesh Khan and Arshdeep Singh in the pace bowling department. The update mentioned that the right-arm medium was under the scrutiny of the national side’s medical team and was only ruled out for the second and third games.

Explore Parimatch review and find out what the best India cricket betting bookmaker is capable of!

With the World T20 less than three months away, the team management will be keen to give playing time to the 31-year-old in order to finalize their lineup for the marquee event. Patel had starred for the Royal Challengers Bangalore in the Indian Premier League 2022 with 20 wickets, having grabbed the purple cap as the highest wicket-taker in the previous season with a record 32 scalps. His accolades in the domestic circuit have already earned him 17 T20I caps, across which he has tallied 23 wickets.

In the present summer, Patel started off well on home soil and had a solid series against the Proteas, registering a career-best four-wicket haul in the penultimate game. However, he has since struggled abroad, being hammered for 54 runs by Ireland in a T20I before returning relatively expensive figures in the three matches against England. Nevertheless, the Gujarat-seamer will be eager to prove his worth on the international stage and earn himself a place in the Asia Cup squad at the very least while targeting the World T20 later this year.

Team News – Harshal Patel has a rib injury and is unavailable for selection for the 2nd and 3rd T20I. He is being monitored by the BCCI medical team.#WIvIND 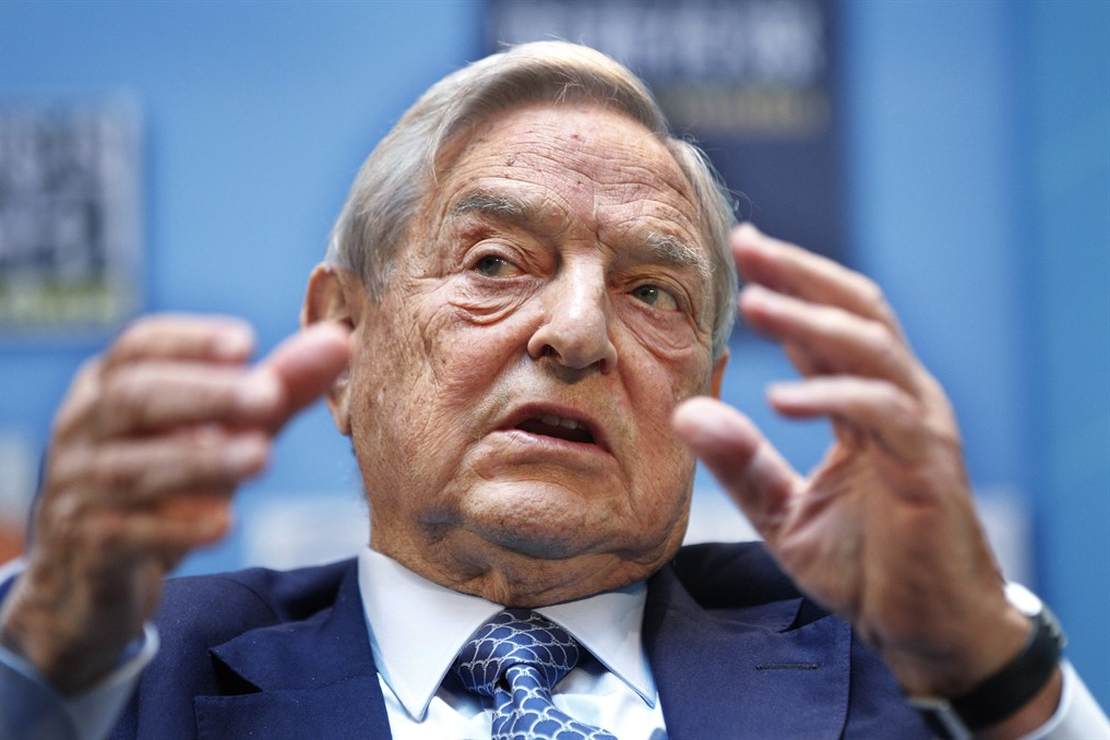