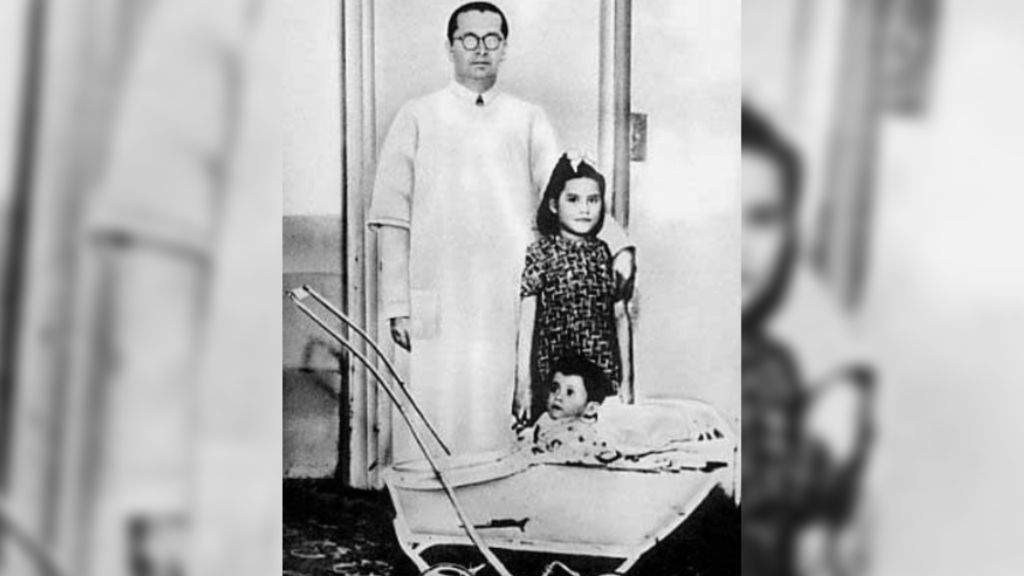 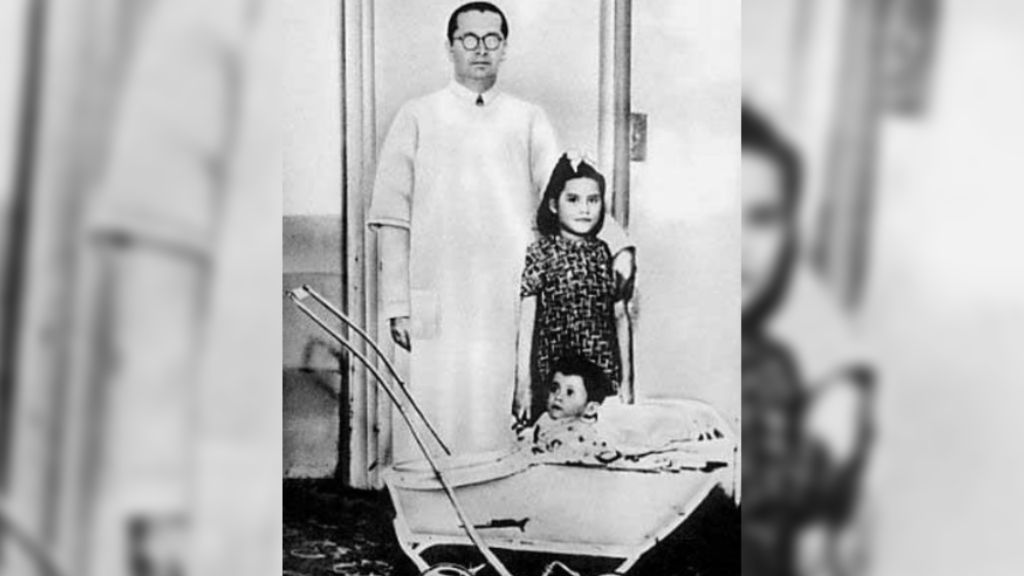 Shortly after the US Supreme Court ruled to overturn Roe v. wade and eliminate the constitutional right to abortion, news outlets reported (opens in new tab) the story of a pregnant 10-year-old girl who had to travel from Ohio to Indiana to access abortion care. The story highlighted how young victims of rape will be affected by the court’s ruling and jumpstarted a discussion about the risks that pregnancy and childbirth pose to young children.

A pregnant A 10-year-old would face significant and potentially life-threatening medical risks in carrying a pregnancy to term — and harrowingly, children even younger than age 10 can become pregnant.

Simply put, pregnancy is possible from the start of ovulation, meaning the point at which the ovaries begin releasing mature eggs, called ova, Dr. Melissa Simon, a professor and obstetrician-gynecologist at the Northwestern University Feinberg School of Medicine in Chicago, told Live Science. It’s important to note that “you can start ovulating before you start having your first period,” and the release of an egg isn’t necessarily accompanied by any obvious physical symptoms, Simon added.

More commonly, ovulation begins after menarche, or a person’s first period, according to the medical database StatPearls (opens in new tab), According to the latest available data, collected in 2017, menarche typically occurs between age 10 and 16. However, research hints that the age of menarche is trending downward, meaning the number of children who have their first period before age 10 is likely increasing, Simon said.

Related: Why are pregnant women told to sleep on their left side?

“There’s a lot of potential dangers of carrying a pregnancy when you’re age 9 or 10,” Simon said. For example, during pregnancy, the volume of blood in a person’s body increases by about 50%, and all that extra fluid can put tremendous strain on a child’s heart, Simon said. The child’s growing body may also be deprived of critical nutrients, like calcium, as those nutrients get diverted to the developing fetus.

Compared with mothers in their early 20s, mothers aged 10 to 19 face a higher risk of developing dangerously high blood pressure in pregnancy (preeclampsia) that can lead to complications like seizures and coma (eclampsia), according to the World Health Organization (opens in new tab) (WHO). They also face a heightened risk of systemic infections and infections of the uterine lining (puerperal endometritis), according to the WHO, as well as maternal anemiawhere the number of healthy, oxygen-carrying red blood cells in the body declines significantly, according to The New York Times (opens in new tab),

“The complications, the morbidity and the mortality are much higher in girls under 15 than girls 16 to 19, although 16 to 19 has a mortality twice as high as women 20 and above,” Dr. Ashok Dyalchand, head of the Institute of Health Management Pachod, a public health organization serving marginalized communities in central India, told The New York Times.

Due to their narrow pelvises, children also face a high risk of obstructed labor, a dangerous complication in which the baby gets stuck in the birth canal during delivery, Simon said. Obstructed labor places pressure on the bladder and urethra and raises the risk of pelvic inflammatory disease, an infection of the reproductive organs, according to The New York Times. In addition, obstructed labor can cause the birth canal to rupture, causing holes to appear between the vagina and bladder or rectum through which urine and feces can leak. These holes, or fistulas, require intensive surgeries to repair, Simon said.

Due to such risks, pregnant children would typically be recommended to undergo Cesarean sections (C-sections), rather than vaginal deliveries, Simon said. The major surgery comes with its own risks, such as heavy bleeding, infection and bladder and bowel injuries, and depending on the type of incision made, the procedure can increase the likelihood of requiring a C-section in future pregnancies, according to University of Utah Health (opens in new tab), Having multiple C-sections raises the risk of “placenta accreta,” a life-threatening condition where the placenta implants near the C-section scar.

On top of these medical risks, children who become pregnant also endure significant mental trauma, Simon said. “The mental toll of carrying a baby — I can’t even fathom what kind of mental toll that would have on a child,” she said.

Who is the youngest known person to give birth?

The youngest known person to give birth is Lina Medina, who underwent a Cesarean section at the age of 5 years, 7 months and 21 days old, according to the fact-checking website Snopes (opens in new tab)which confirmed the validity of this widely cited case in 2004.

Medina lived in Ticrapo, Peru, and in April 1939, her parents brought her to the Hospital of Pisco and expressed concerns that a large tumor was growing in her abdomen. After evaluating Medina, doctors determined that the child was actually about seven months pregnant. The identity of the child’s rapist couldn’t be confirmed, in part, because the 5-year-old “couldn’t give precise responses” to questions about the event, physician-researcher Edmundo Escomel wrote in the May 1939 issue of the French journal La Presse Médicale.

Medina delivered a six-pound (2.7 kilogram) baby boy on May 14, 1939 at a hospital in Lima, the report states. The baby could only be delivered via C-section due to the small size of Medina’s pelvis.

During the procedure, doctors biopsied a tissue sample from one of Medina’s ovaries and found that the tissues resembled those of an adult woman. The child was originally reported to have started menstruating at age 3, but later reports stated that she’d had her first period at 8 months old. In a report published in December 1939 in La Presse Medicale, Escomel theorized that the child started puberty extraordinary early due to some disorder of the pituitary gland — a bean-shaped gland at the base of the brain that directs the body’s production of sex hormones.

Editor’s note: An earlier version of this article was published in 2011. This new article was published on August 2, 2022 by Live Science staff writer Nicoletta Lanese following the Supreme Court’s decision to overturn Roe v. wade on June 24, 2022. This decision eliminated the constitutional right to abortion that was established by the 1973 court case and later affirmed by a 1992 case called Planned Parenthood of Southeastern Pennsylvania v. Casey. 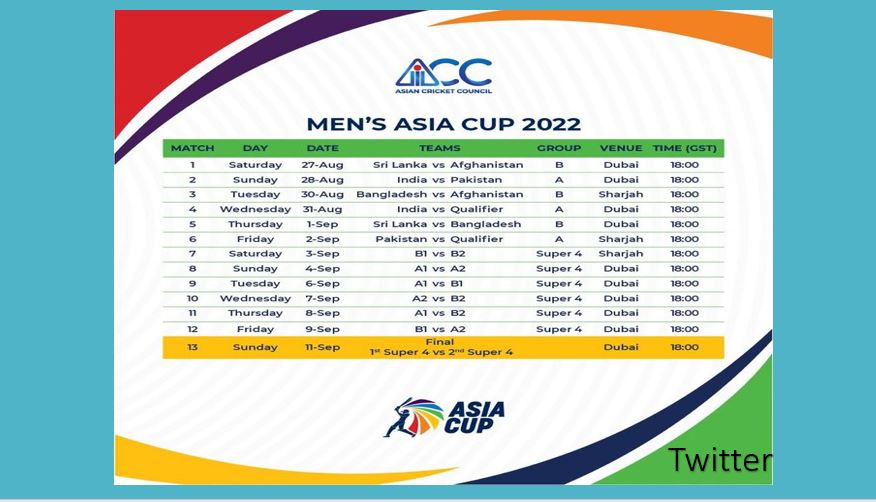 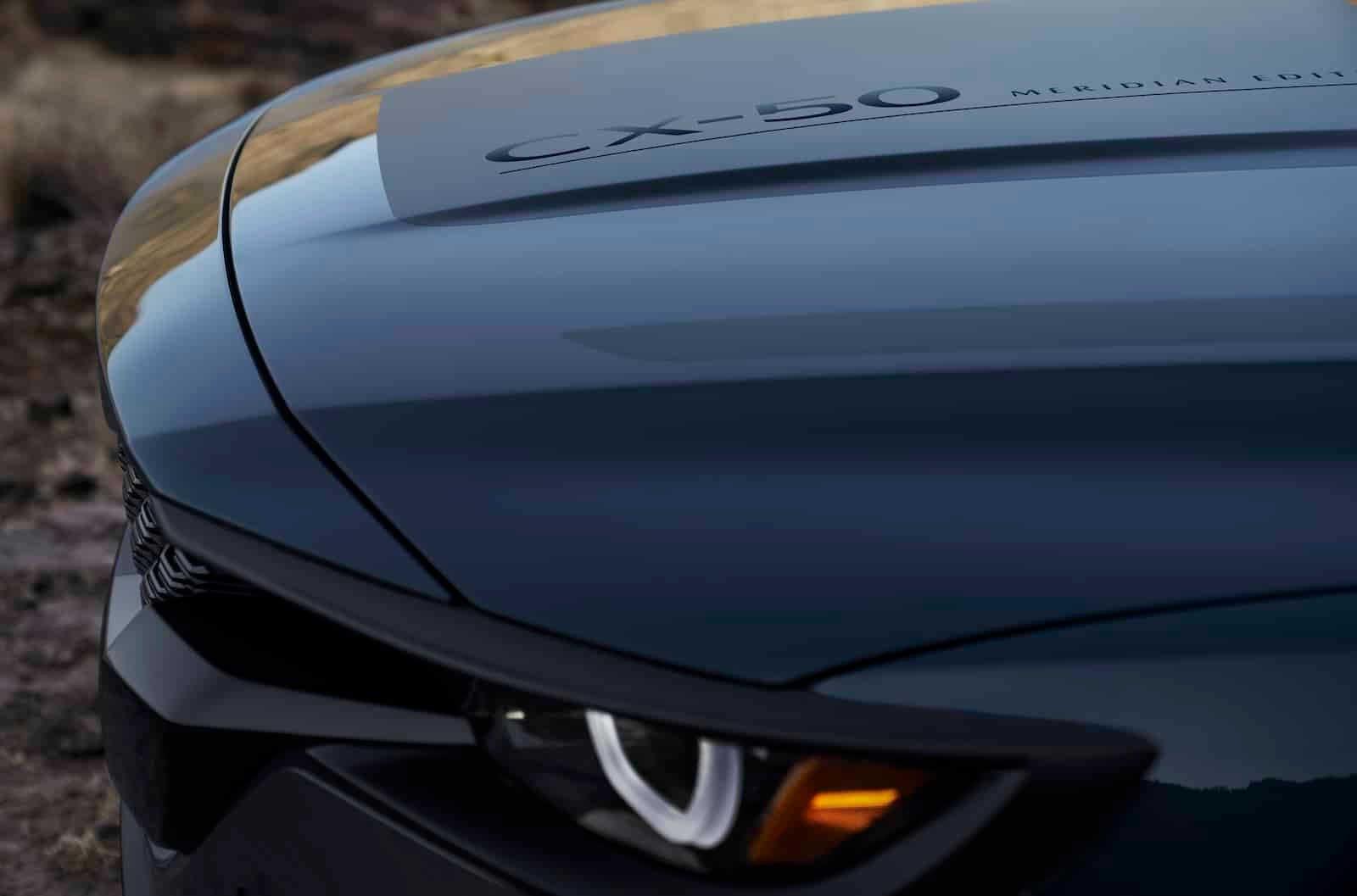