MONTREAL, Aug 02 (IPS) – The 24th International AIDS Conference is taking place in Montreal, July 29 to August 2.This week, the global HIV response community is gathering in Montreal to address the crisis of stalling progress that is putting millions of people in danger.

Delegates here are clear on two things: first, the world is not on track to end AIDS, second, the world can still get on track and end AIDS as a public health crisis by 2030, but only if leaders are bold. This includes removing laws which are perpetuating the pandemic.

Punitive and criminalizing approaches to law have been catastrophic for the AIDS response. They need urgently to be repealed.

When people are targeted by punitive laws, they fear the government, and many hide from it. And this lack of trust spills quickly over into responding to a pandemic: a government that proposes to lock a person up one day is unlikely to be trusted when it sends them to an HIV test the next. When people fear public shaming, many try not to be seen. Too often, this means people miss out on HIV prevention, treatment, and care.

The evidence is clear: punitive laws that push people into the shadows are continuing to drive HIV.

In countries that criminalize consensual same-sex sexual activity, the evidence is clear that the risk of acquiring HIV is higher, access to HIV testing is lower and populations remain hidden, underground.

So too, laws which criminalize gender identity, HIV status, drug use, and sex work, discourage and obstruct people from accessing vital health services: the costs of these laws remaining on statute books would include millions of lives lost and the perpetuation of the AIDS pandemic.

The laws described above that criminalize same-sex sexual conduct have also been utilized to target trans people in many countries, alongside laws prohibiting cross-dressing or “impersonating the opposite sex” as well as petty offence laws.

The use of these criminal laws perpetuates transphobia, discrimination, hate crimes, police abuse, torture, ill-treatment and family and community violence. It obstructs trans people from access to HIV prevention, treatment and care.

Criminalization of HIV non-disclosure, exposure or transmission undermines effective HIV prevention, treatment, care and support because fear of prosecution discourages people from seeking testing and treatment, and deters people living with HIV – and those most at risk of HIV infection – from talking openly to their medical providers, disclosing their HIV status or accessing available treatment services.

Criminalization of drug possession for personal use propels new HIV cases. The presence of criminal laws and associated enforcement has been associated with higher rates of needle sharing, increased HIV risk behaviours, reduced access to HIV services and increased prevalence of HIV.

Where sex work is criminalized, HIV rates are seven times higher than in countries where it is partially legalized. In jurisdictions with enabling legal environments, prevalence of HIV among sex workers is similar to the rest of the population, indicating it is not involvement in sex work that creates HIV risk, but the lack of an environment that enables sex workers to protect their health and wellbeing.

Studies have long shown that decriminalization of sex work could avert between 33-46% of new HIV infections among sex workers and their partners.

The criminal law is one of the harshest tools that governments wield, and one of the most blunt. Punitive approaches are harm where help is needed. They ferment stigma, fear and hatred and are perpetuating a health disaster.

We have powerful reasons to hope, however, that with a strong push, punitive approaches to HIV can end.

We have the high-level political declaration agreed last year at the United Nations General Assembly High-Level Meeting on AIDS. One of the critical commitments that countries made was to reform laws that create barriers to accessing HIV services or increase stigma and discrimination, in order to end AIDS as a public health threat by 2030.

We have support available on how to most effectively reform laws so they support rather than undermine the HIV response. The Global Partnership for Action to Eliminate all forms of HIV Related Stigma and Discrimination, is bringing together governments, civil society and the United Nations, to exchange learning on what works.

One key lesson is that for law reform to have maximum success, changes should be shaped by the communities most affected, from the start through to implementation.

We are seeing that law reform is not only possible, it is happening across all continents. In recent years sparked, by court judgements and law reform efforts, punitive laws are continuing to disappear.

This year already both Belgium and Victoria, Australia have removed laws criminalizing sex work, and Zimbabwe has decriminalized HIV exposure, non-disclosure and transmission.

We have the evidence of what works. It is no coincidence that the government of New South Wales, Australia, a jurisdiction that does not criminalize sexual orientation, gender identity, HIV status, or sex work, recently announced it is on track to eliminate new HIV infections by 2025.

Decriminalization is happening, but it is too slow. In 2022, of the countries reporting to UNAIDS: 14% criminalize gender expression, 36% criminalize consensual same-sex sexual relations, 62% criminalize HIV exposure, non-disclosure and transmission, 90% criminalize possession of drugs for personal use and all reporting countries criminalize some aspect of sex work.

In 2021, 70% of new HIV infections were among groups who are affected by these laws. Eastern Europe and central Asia, Middle East and North Africa and Latin America have all seen increases in annual HIV infections over several years.

In Asia and the Pacific UNAIDS data now shows new HIV infections are rising where they had been falling. Without movement on societal enablers, and on criminal laws in particular, we will struggle to reverse this trend, let alone end AIDS as a public health threat by 2030.

We can end AIDS, but to do so we must end the punitive laws perpetuating the pandemic. Now.

Suki Beavers is UNAIDS Director of the Equality and Rights for All Global Practice. 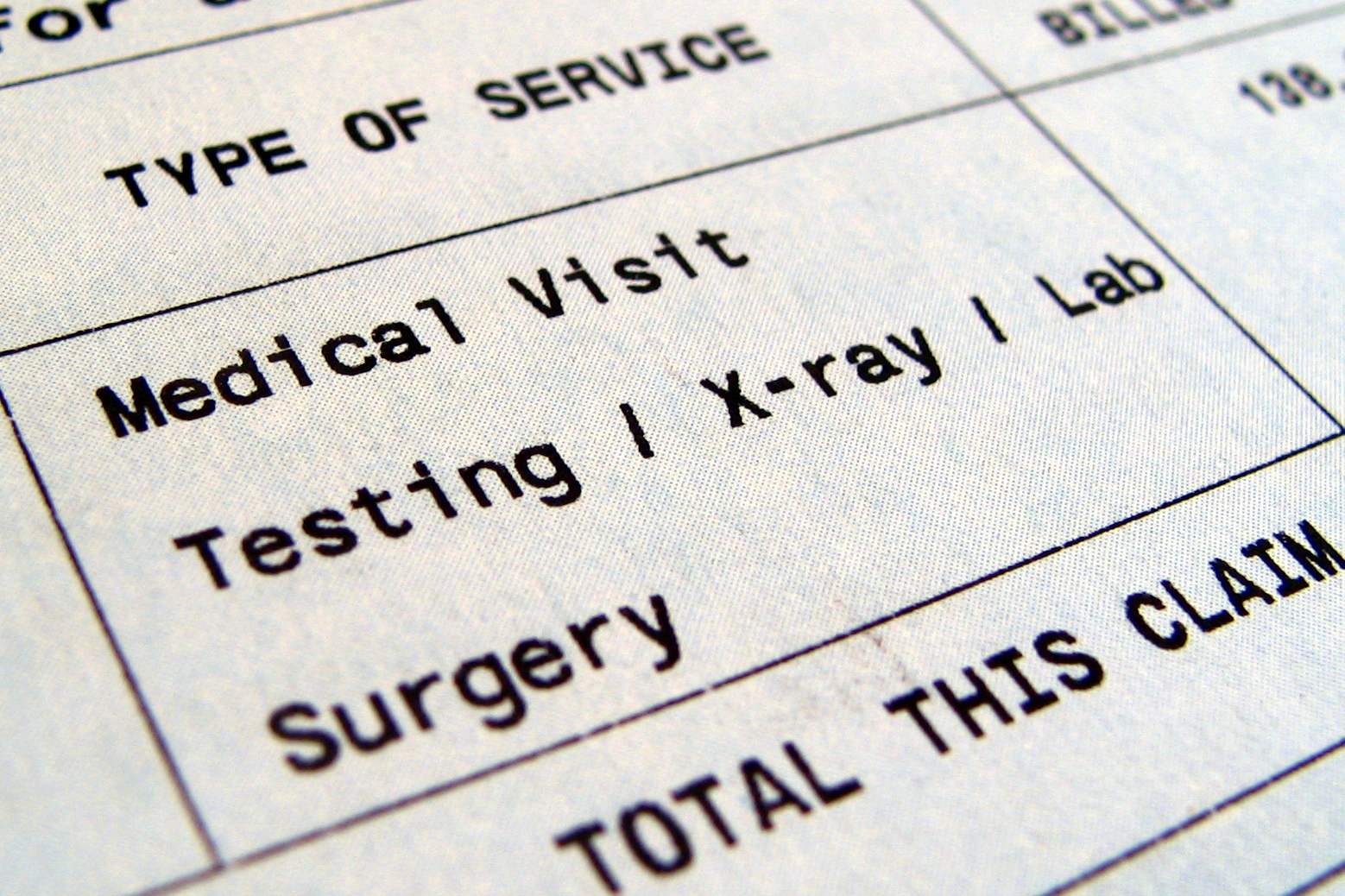