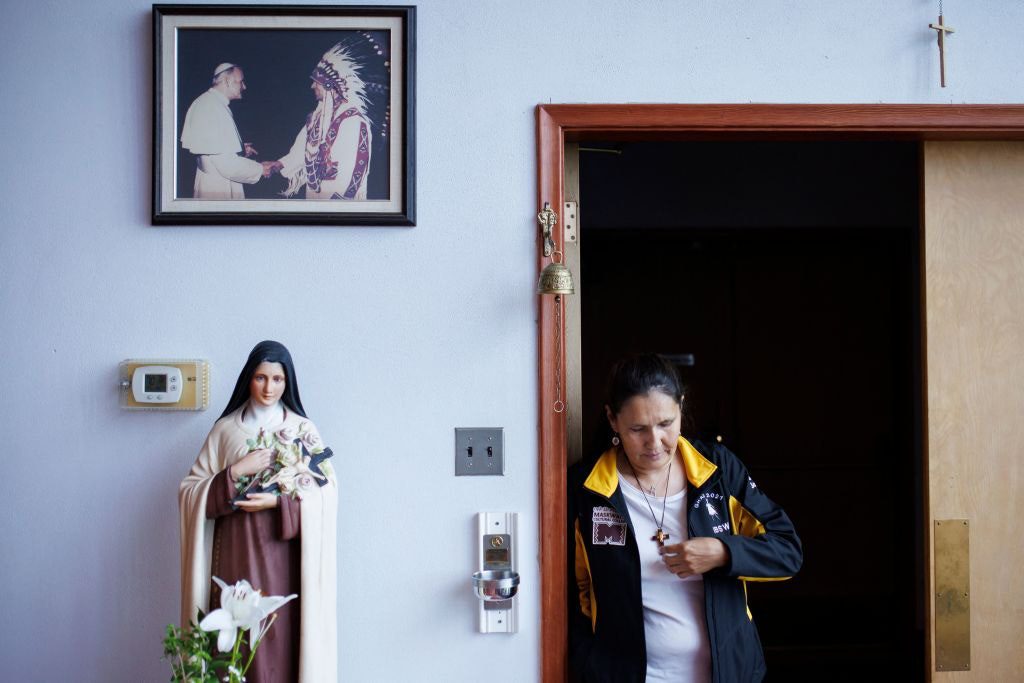 (The Conversation) — During a weeklong trip to Canada, Pope Francis visited a former residential school for Indigenous children in Maskwacis, Alberta, on July 25, 2022. The Ermineskin Residential School operated between 1895 and 1975 in Cree Country, the largest First Nations group in Canada.

As at many boarding schools set up to assimilate Indigenous children, students were punished for speaking their language and sometimes experienced abuse. According to the National Center for Truth and Reconciliation at the University of Manitoba, 15 children died at this particular school over the years. Several of them succumbed to tuberculosis.

During his visit, the pope said he was “deeply sorry” for “the ways in which, regrettably, many Christians supported the colonizing mentality of the powers that oppressed the Indigenous peoples.”

Like many other Indigenous people of the US and Canada – especially those, like me, whose family members attended the schools – I listened with interest as Pope Francis asked his audience for forgiveness “for the evil committed by so many Christians.” He apologized “for the ways in which many members of the church and of religious communities cooperated” in projects of forced assimilation while not acknowledging the role that the Catholic Church as an organization played in residential schools.

As a historian who has written about American Indian boarding schools in the United Statesand as the granddaughter of school survivors, I have often been troubled by the misinformation in regional and the national media about this complex history.

Religion was a pillar of the forceful campaigns to assimilate Indigenous peoples on both sides of the border but played out differently in the US and Canada. Christianity’s central role is responsible for lingering resentment today, and many Indigenous people, I included, question whether the pope’s apology fell short in holding the church responsible.

Indigenous boys in their dormitory at a Canadian boarding school in 1950.
Hulton Archive via Getty Images

Canada’s residential schools were different from those in the US in two significant ways. First, the Canadian government farmed out First Nations education to the Catholic and Anglican churches and other Protestant denominations.

The US federal government, on the other hand, operated its own Indian school system both on and off the reservations. Twenty-five were off-reservation boarding schools, the first of which was established in 1879: the Carlisle Indian Industrial School in Pennsylvania, whose most famous student was the Olympic gold medalist Jim Thorpe. The boarding schools dominated Indian education in the US for a half-century.

Significant political and educational reforms led to new Indian policies under President Franklin D. Roosevelt, backing away from the previous generation’s goal of assimilation. Many boarding schools closed during the 1930s as FDR’s bureaucrats started to integrate American Indians into public schools. Ironically, that same decade saw the highest enrollment at boarding schools – largely at the request of American Indian families who used them as a form of poverty relief during the Great Depression so their families could survive.

In Canada, however, residential schools continued to be the dominant form of Indigenous education for another 50 years.

US government boarding schools and Canada’s residential schools did share features in common. Family separation, enforcing the English language – or French, in some areas of Canada – manual labor training and the imposition of Christianity were core characteristics.

Though churches did not operate the US schools, most Americans and lawmakers in Washington, DC, were committed to the idea that Indian people needed to be “uplifted” from an “uncivilized” life through education and assimilation into American culture, and that included Christianity. Native spirituality came under assault at boarding schoolsand students were given “Christian” names to replace their “pagan” and “unpronounceable” ones.

Girls from the Omaha tribe at Carlisle School in Pennsylvania in 1876.
Corbis Historical via Getty Images

Christianity was also imposed on Indigenous people through the reservation system. I sometimes like to give the example of my own grandparents, Fred and Jeanette Auginash, who “married” before an Episcopal minister on the Red Lake Ojibwe Reservation in northern Minnesota in October 1928.

According to the Ojibwe community in which they resided, they were already married. As my mother had been told, her father asked my grandfather to marry his daughter, and he brought the family gifts of money, food, blankets, horses and other items. For an Ojibwe family, the ritual exchange of gifts is what made a marriage.

However, when my grandparents went to apply for a housing loan on the reservation, they needed a marriage certificate signed by the local Christian minister. In this way, Christianity and the federal government blended their authority in another form of settler colonialism,

Not surprisingly, Indigenous children and youths were often resistant to the boarding school regimen of family separation and enforced assimilation and Christianity. Young people frequently expressed themselves through rebellions large and small, most often through running away from school. They stowed away on trains and headed home to visit their families.

Parents and other relatives, meanwhile, demonstrated their commitment to their children by writing letters, staying in touch despite the distance and school terms that could last four years without visits home. Parents of boarding school children also wrote to school administrators, insisting that their children visit the doctor and maintain their good health in an era when there was no cure for diseases like tuberculosis and trachoma, an eye infection that can cause blindness.

Pope Francis pauses in front of the site of the former Ermineskin Residential School, alongside the Maskwacis Chiefs, during his visit on July 25, 2022, in Maskwacis, Alberta.
Cole Burston/Getty Images News via Getty Images

Perhaps it is not surprising that Francis’ visit to Alberta was met with mixed emotions on the part of Indigenous Canadians. He also blessed a Native church known for blending Christian and Native traditions that is being rebuilt in Edmonton after a fire, In Maskwacis, site of the Ermineskin school, one Cree man gave him a headdress.

The act of generosity was widely criticized and mocked on Native social media. Many Indigenous people felt Pope Francis did not deserve the honor, and that his apology did not acknowledge the Catholic Church’s role in family separation and the abuse of children in residential schools.

As many Indigenous people work to rebuild their language and spiritual traditions, Christian traditions no longer have the same influence over their lives and destinies.

(Brenda J. Child, Professor of American Studies, University of Minnesota. The views expressed in this commentary do not necessarily reflect those of Religion News Service.)

RELATED: AWho is St. Anne and why is she so important to Indigenous peoples? 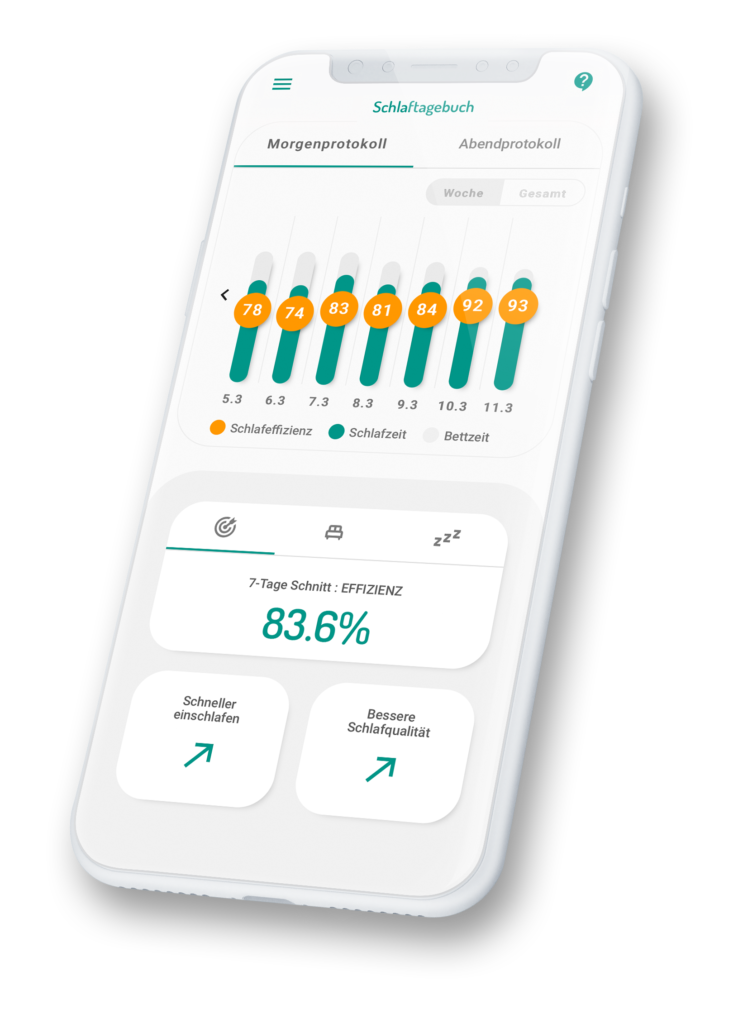