I believe that there are some things where the state can deliver more cost effectively than markets. Where there is only room for one supplier if everyone is to have access to a service, whether paid for (such as water, energy and railways) or supplied for free (such as the NHS and education), then I think that it is the state’s job to supply such services so that access is universal and either abuse or denial of service does not arise. Who would want anything else?

Everyone in the country eats, everyone wears clothes, we have universal provision of both and yet no government monopoly there. So, how can this be?

I believe in the state as the mechanism for delivering much of this, because there is nothing else. So I think those arguing for a small state do not want them. Why else would they argue as they do?

Possibly because they disagree with you as to the best way to achieve desirable things? 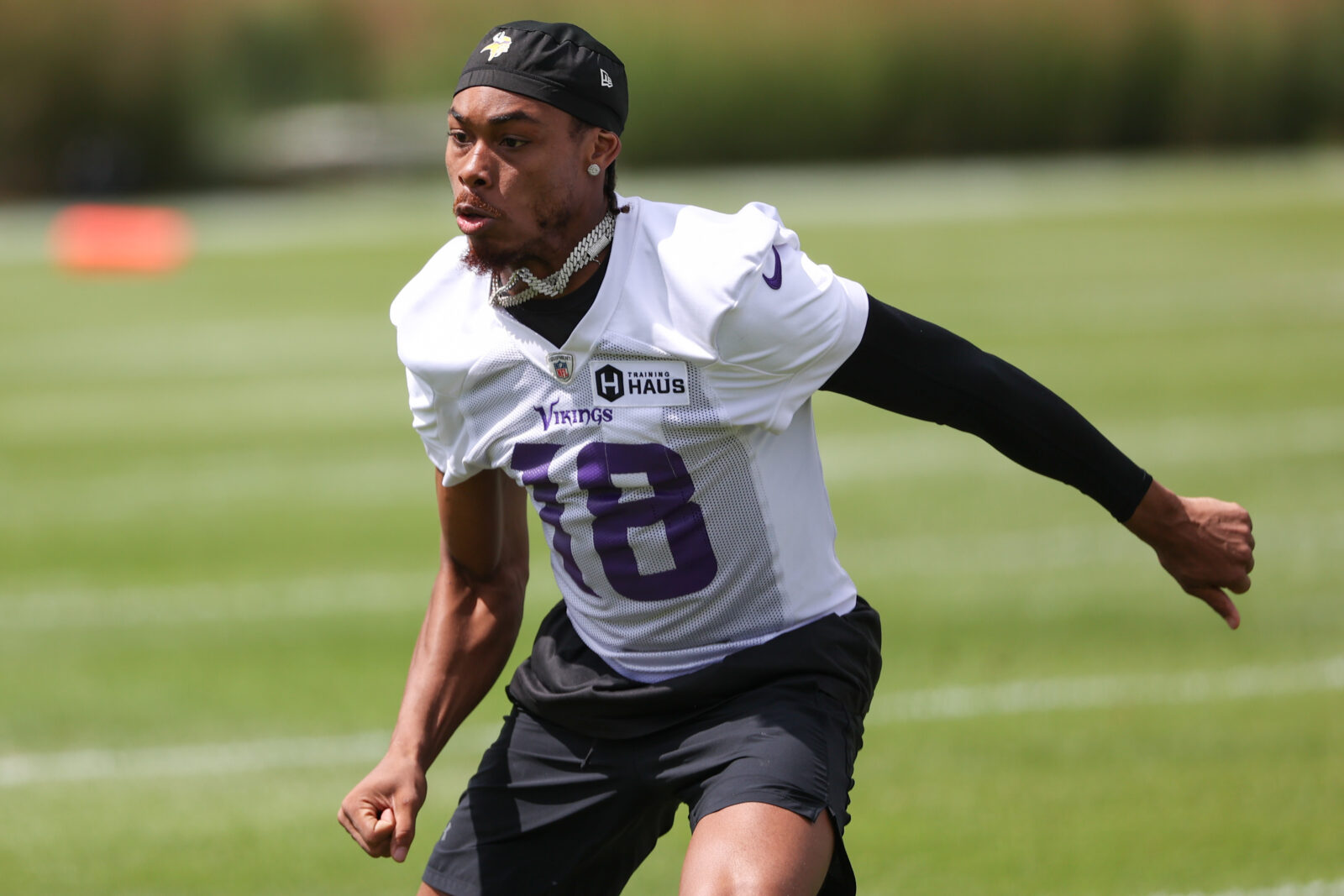