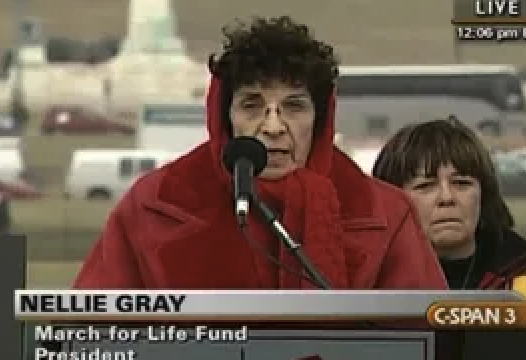 For a half century, the national march for life was held on or close to January 22nd, the date of the Roe v. wade decision in 1973.

It was a logical date, one that no one really had to think about — no matter how fickle the winter weather in Washington, DC Organizers would hard, in particular, to pick a day convenient for the thousands of students — most of them girls and young women — who would arrive at the event in buses from Christian colleges and universities or vans from local churches.

Here’s a question for editors and reporters who are looking ahead: When will the march be next year? Maybe one more march linked to January 22nd, as a kind of memorial? Or will it move to June 24th, the now calendar-worthy date for the Dobbs v. Jackson Women’s Health Organization decision,

Whatever happens, journalists will need to start thinking about how to cover that event and the counter-protests that are sure to accompany it. I doubt that journalists will have trouble thinking of feature-worthy leaders to profile and interview on the abortion-rights side of things, starting with the vice president and, it would appear likely, the minority leader of the House of Representatives.

But who gets the nod among the March for Life allies? This leads me to a short, but useful, think piece that ran recently at USA Today (here’s a link to a Yahoo! News copy without a paywall) about the women — past and present — who worked the hardest to defeat Roe,

This op-ed was written by Southern Baptist scribe Daniel Darling, who journalists may remember as the National Religious Broadcasters who was sacked for writing a column (and going on MSNBC to promote it) about why, as an evangelical, to chose to get the COVID-19 vaccine shot (see this Richard Ostling post about this mini-media storm, Darling is now director of the Land Center for Cultural Engagement at Southwestern Baptist Theological Seminaryin Fort Worth, Tex.

Far too often, writes Land, journalists see abortion policy debates as “a binary choice between men who want to see abortion restricted and women who favor its access.” However, this is a strange framing device, since surveys “by Pew and Gallup show little gender gap on the issue of abortion. In fact, the surveys find that more women than men identify as ‘pro-life.’

Looking back, journalists may want to consider writing about the legacy of a symbolic pioneer:

The March for Life … was launched on the first anniversary of Roe by a former federal government attorney, Nellie Gray.

So incensed by the legalization of abortion, she vowed to return every year until Roe was reversed and she did, committing the rest of her life to the cause. 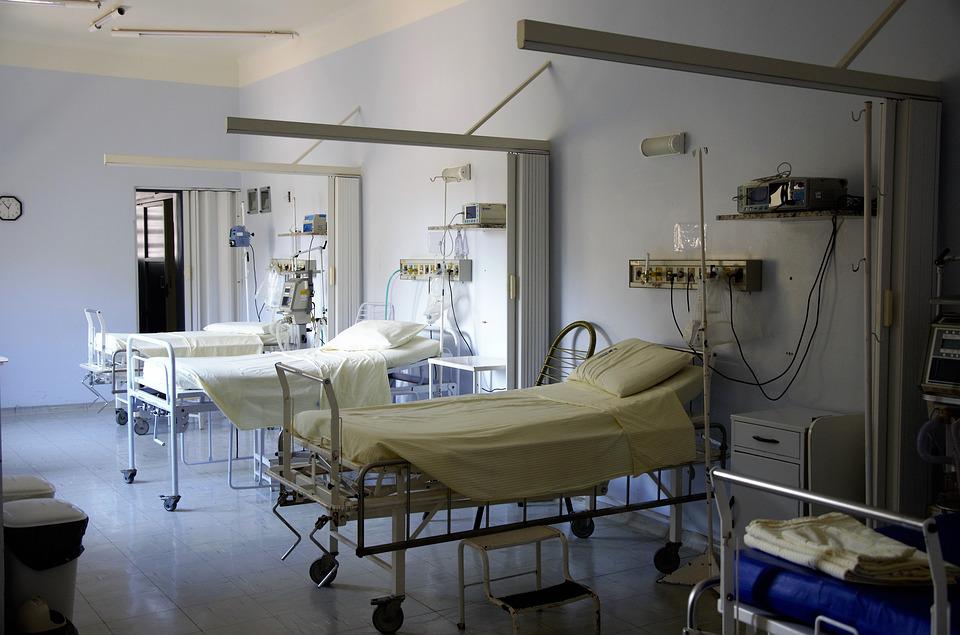