Hawkesbury is a region that lies on the outskirts of Sydney, located in the midst of the Hunter Valley and Blue Mountains.

Its convenient location makes it handy to the wilderness of some of Australia’s most beautiful National Parks, like the Blue Mountains, Yengo, Dharug and Wollemi. Plus, as the third oldest European settlement in Australia, there is no shortage of heritage sights to experience. These are included in the below list of the best things to do in Hawkesbury, along with other cultural and outdoor activities.

Easily accessed by a road trip from Sydney, having your own transport is the best way to explore the various charming towns of Hawkesbury Valley. A campervan trip is a popular option, as it provides accommodation, kitchen facilities, and schedule flexibility… as well as transportation.

This World Heritage Walk is located in the Dharug National Park, A great piece of New South Wales history, a 3-kilometre section of trail was built by convict labour, and information boards dotted throughout will provide further insight.

As the first road linking Sydney to Newcastle, this passage had to be carved out of the dense NSW’s bush. Using nothing but gun powder and hand tools, the convicts completed this gruelling task, all while bound in leg chains. Refusal to work on the track was punishable by seven days in solitary confinement.

The track is only moderately steep, making it a suitable walk for most fitness types, and also families with small children. You will be able to view the impressive preserved stonework and historic “graffiti” etchings, as done by the prisoners who worked here.

A small museum with free entry, their displayed collection includes many local artefacts, photographs and sketches.

Located in a modern building, the award-winning Hawkesbury Regional Museum has a permanent exhibition that showcases stories and chronicles of the region and its residents.

From Indigenous history and into European settlement in the area, the museum outlines the importance of the Hawkesbury River, and the role it played in establishing a viable township.

Some features of the collection include original convict tools and shackles, an 1800s flood boat, articles from pioneering families of the region and ancient Aboriginal tools that were used by Darug and Darkinjung peoples, who are the traditional owners of the land in the Hawkesbury region.

These weekly markets are located in the center of town, on George Street, which is perfect for those wanting to access local shops as well.

The variety of stalls include handmade art, crafts, food and fashion, as well as fresh, locally grown produce. Amongst the stands you will find jewellery, lollies, homewares, soap & candles, plants and gifts.

There is ample ambience and atmosphere, courtesy of the musicians, local bands and buskers who regularly frequent the market.

For those who are looking for something to eat, there are several stores selling tasty treats, like homemade preserves and freshly baked goods. For a heartier meal, choose from the many surrounding cafés and eateries.

An open-air museum, the Australiana Pioneer Village transports you back in time, by immersing you in early 1800’s streetscapes and activities.

Featuring genuine historic buildings, the atmosphere in the village is completely authentic, and the entire site is now Heritage listed in NSW. The shops and cottages are mostly operated by volunteers, who add to the historic charm by dressing up as early settlers.

Visit the bank, police station, saddlery and barber. Watch a real-life blacksmith working in his shed, and get on board the Pioneer Express for a train ride.

Enjoy the entertainment of the street theater performance, as presented by the wonderful volunteers. Entry fees are reasonable, and by visiting and supporting this wonderful attraction, you help to ensure its continuation for years to come.

Due to the location of the Pioneer Village, it has unfortunately been flood affected several times. Check their Facebook page before visiting to ensure it is open and operating as usual.

A local and interesting art gallery which promotes the creativeness of its locals, and reflects the people of the Hawkesbury region.

As well as a large focus on exhibiting home-grown art, it does host touring displays from other organisations, Australia-wide. The gallery has shown and continues to show, an assortment of media types, from painting and drawing, to sculptures and photographs, and many things in between.

Entry to the Hawkesbury Regional Gallery is free, and often includes artist talks, art classes and school holiday workshops. There is also a Gallery shop on site, which sells a curated selection of products, including journals, art activity bundles, pottery and glassware.

Little known or talked about, likely due to the neighboring and more famous Blue Mountains National Park, Scheyville provides its own unique appeal. Following the British arrival into the region, the Scheyville area was utilized in many different ways.

In the 1890’s, it was used as a government owned farm, and by the early 1900’s, became a training resource for agriculture. Introduced as a way to help migrants learn the way of rural life and farming, the scheme was called Dreadnought. It saw thousands of young men trained in skills like cropping, as well as useful professions, such as blacksmithing.

Fast forward to World War I, and the facility was used as a prison, detaining 87 German inmates. This turned the site into a military structure, which led to it becoming an army base during World War II.

Between the 1940’s and 1960’s, Scheyville was used as provisional housing for thousands who migrated from overseas, mostly European countries.

It was in the late 1990’s when the area was declared a National Park, and now the historic buildings are open to visitors. On top of the fascinating historic side of the park, there are also several trails to walk, taking you through woodlands and lagoons. There is abundant birdlife in the Scheyville National Parkwith up to 140 waterbird species alone. 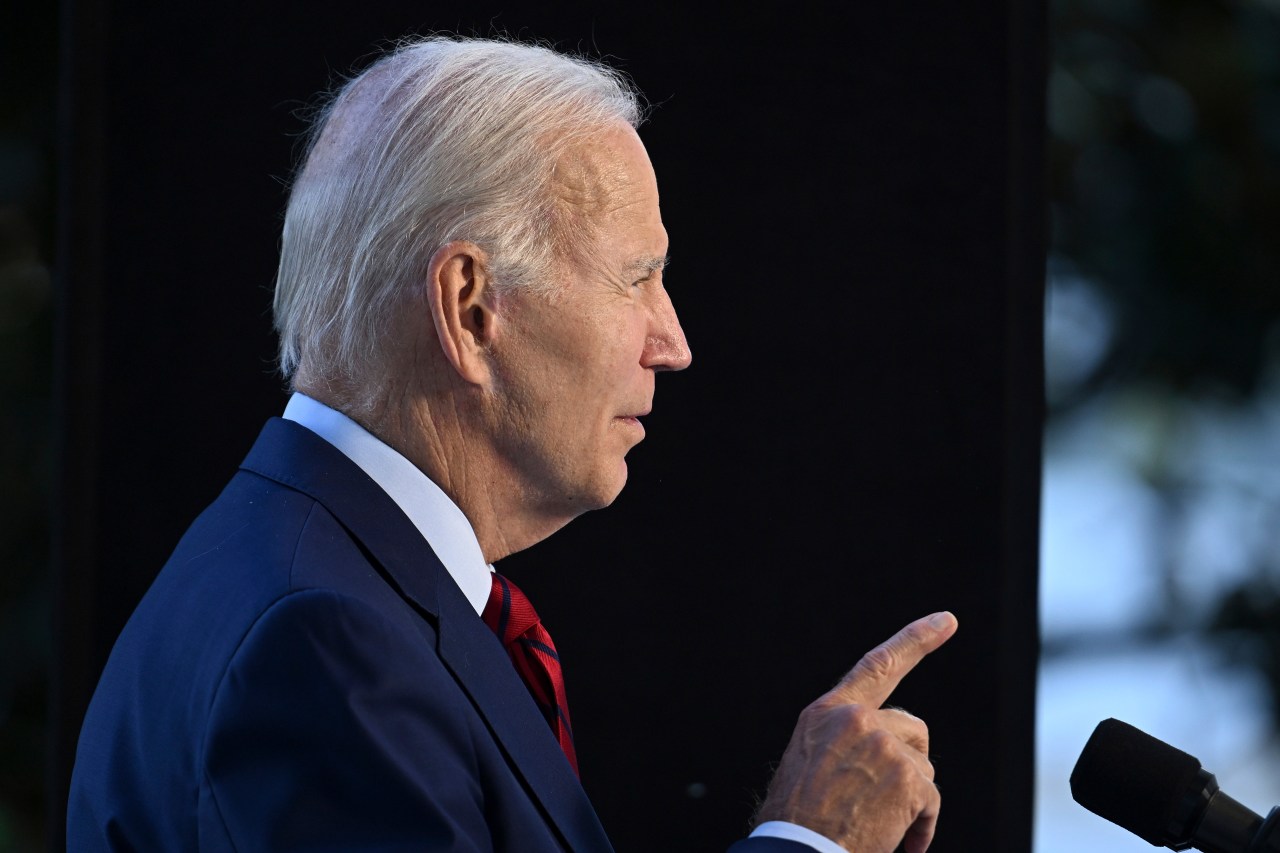