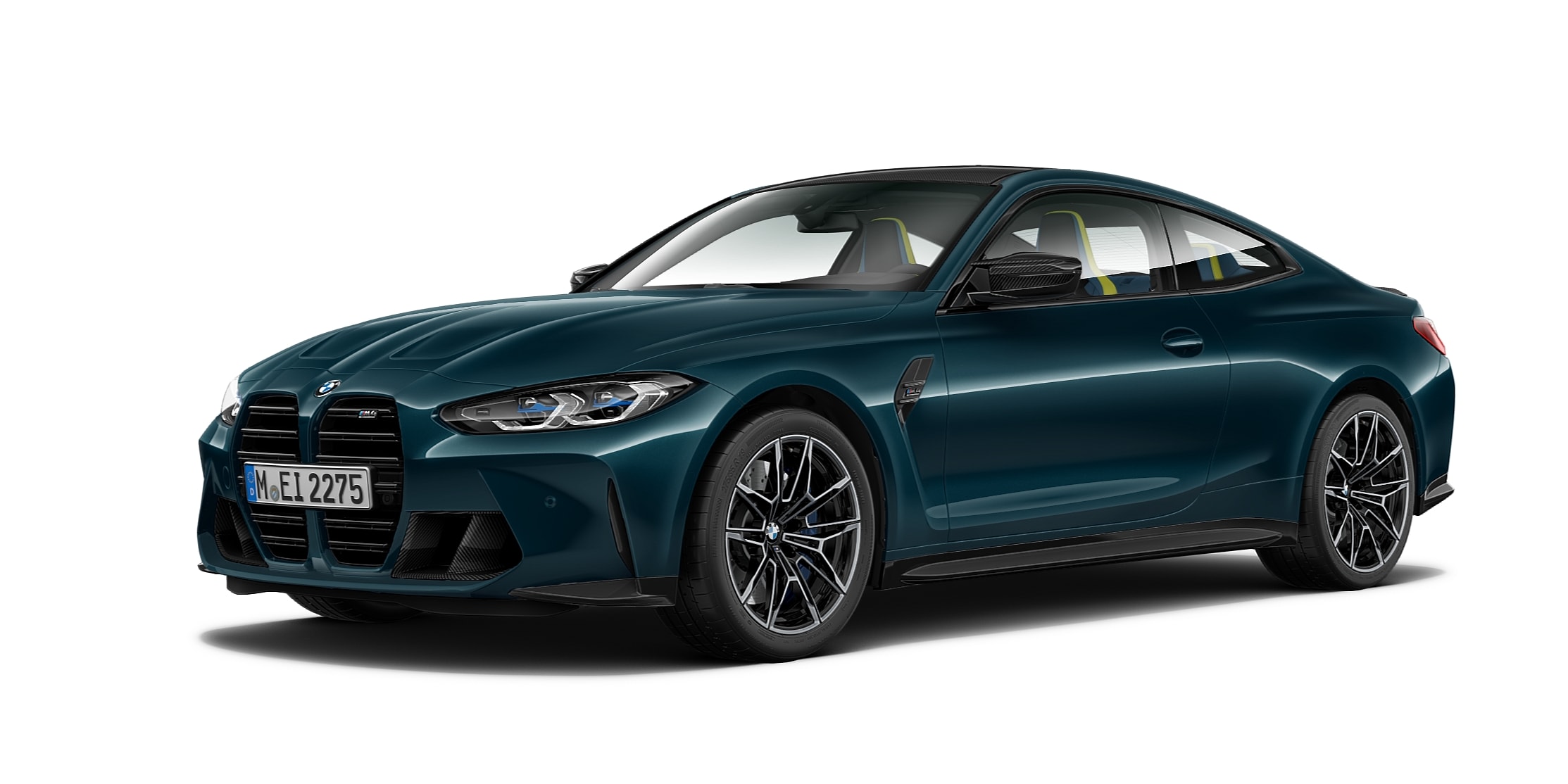 You’d be surprised to find out how many people make a down payment for a new car only to cancel the order at a later stage. That’s what happened here with this 2022 BMW M4 equipped with a six-speed manual gearbox. Someone ordered the sports coupe through BMW of Mountain View in California but ultimately decided to back out. The car had already been built when that happened, so the dealer is now stuck with it.

What’s so special about it? Well, aside from having a desirable stick shift, the M4 is dressed to impress in a BMW Individual metallic paint worth $3,750. Codenamed B38 much like the automaker’s three-cylinder gasoline engine, Midnight Blue suits the sports coupe quite nicely and we’ve seen this shade before on an assortment of Porsche models, primarily the iconic 911. The only other exterior option it has is represented by the $1,300 M forged wheels (codenamed 825 M) measuring 19 inches at the front and 20 inches at the rear, with a two-tone look and a double-spoke design.

Typically, M4s and M care are generously equipped, but this one does away with most of the extras. For example, it lacks the optional laser headlights. What it does have are the vintage Motorsport badges installed on all M Performance and M cars sold throughout 2022 when BMW is celebrating 50 years of the “world’s most powerful letter.” These are noticeable at the front and rear and also on the wheel center caps, but not on the steering wheel.

Being a nearly stock M4, it’s built with the standard black Merino leather seats rather than the body-hugging carbon seats. However, after the customer canceled their order, the dealer did put the $1,140 M Performance steering wheel to spruce up the cabin a bit with a combination of leather and Alcantara and the stitching in the typical M colors. Of course, the real highlight of the interior is the gear lever for the six-speed manual, which is sadly beginning to feel like an automotive relic.

Wheel locks, all-weather floor mats, LED door projectors, and the destination charge all add nearly $1,500 to the final bill, which stands at just under $80,000. 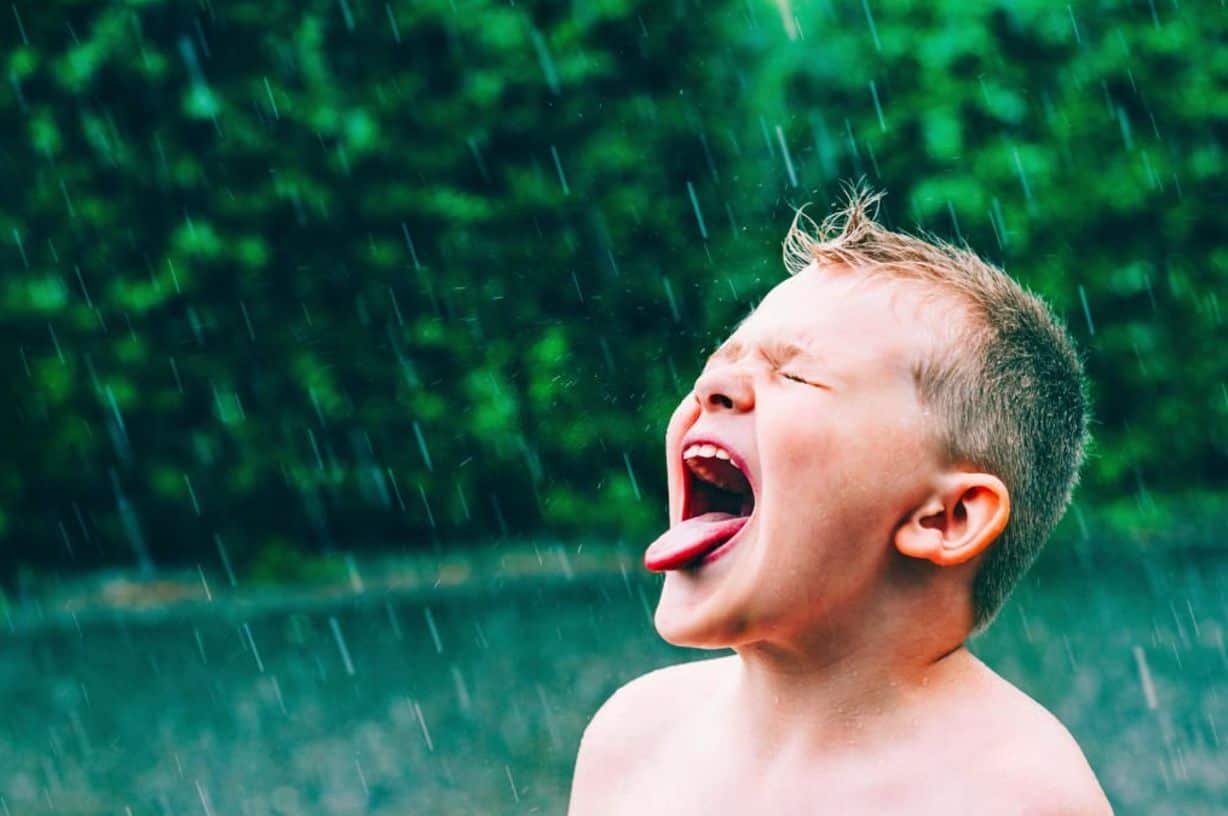