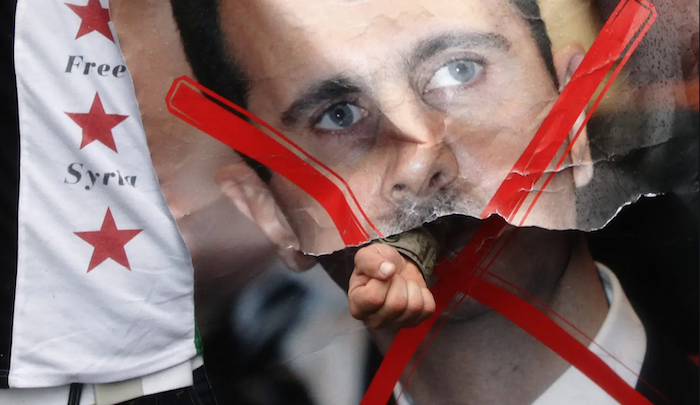 The post-2011 uprising against Bashar Al-Assad’s Syrian dictatorship “wasn’t a social revolution but a coup to create a caliphate and return to the time of the prophet Muhammad” of Islam, writes Alexandre Goodarzy in a new book, Kidnapped in Iraq: A Christian Humanitarian Tells His Storya Sophia Institute Press English translation of his memoirs as a French Catholic aid worker in Syria and the wider Middle East, offers brutal insight into Syria’s stark realities.

A French-Iranian working with the French Catholic aid society SOS Chretiéns d’Orient, Goodarzy has made numerous trips to Syria on behalf of its beleaguered Christian minority. There he experienced firsthand the hollowness of naïve “Arab Spring” claims that any overthrow of the iron-fisted Assad dynasty would inaugurate Syrian democracy rather than an oppressive Islamic rule. “You have to consider the culture of each people and each place,” Goodarzy paraphrased from his conversations with Salem, a Syrian soldier who had studied in Europe and acted as an Arabic translator for the French-speaking Goodarzy.

In Syria, “religion is the basis for everything,” Salem said to Goodarzy, where a historically repressed, Christian minority (ten percent of Syria’s population) lives amidst a Sunni-Muslim majority (74 percent). Alawites, an offshoot of Shiite Muslims (together 13 percent), both of whom are heretical in the eyes of many Sunnis, dominate the Assad’s dictatorship. “We were all united before the war,” Salem spoke of a superficial Arab Syrian unity that concealed deeper, deadly religious fissures:

Salem described the unavoidable necessity of fighting for Assad against jihadists who dreamed of implementing theocratic Islamic sharia law, such as the jizya poll tax for non-Muslims. “We can’t be sheep, paying the jizya to these wretched people, waiting for them to slit our throats in the night, stealing our culture, our country, and our whole lives,” he said. Goodarzy debunks himself claims that no Islamic doctrinal basis exists for groups such as the Islamic State, for their fighters “would always refer back to the Islamic texts—the Koran and the Sunnah—for some sort of justification.”

Goodarzy’s time in Syria exposed western myths surrounding anti-Assad rebels such as those in the Free Syrian Army, “I recalled the dozens of articles I’d read and people I’d heard speaking about how these rebel groups were ‘moderate and democratic Islamists,'” he observes. Yet the “Islamist Hydra had swallowed them, and within one short year, their slogans, such as ‘For freedom and democracy!’ had given way to ‘Allahu Akbar!'”

Syrian events revealed for Goodarzy once again that the “journalism profession was dead.” Particularly the Syrian government’s December 7, 2016, reconquest of the city of Aleppo from jihadist rebels bothered him. This “liberation of Aleppo” showed a “problem in the way the journalists approached the story: they talked about the fall of Aleppo rather than its liberation,” he writes. He elaborated:

If those journalists really wanted the truth, all they had to do was look at the people fueling, supplying, and supporting the Free Syrian Army: Saudi Arabia, Qatar, and Turkey—what great ‘democracies.’ They are of course religious dictatorships.

Back home in France, Goodarzy reviled advocacy for French military intervention to help topple Assad, as

journalists who’d never set foot in Syria organized demonstrations in Paris. Some clones of Bernard-Henri Lévy—a pro-Kurdish and pro-Islamic French contemporary philosopher with a knack for controversial politics—who were completely ignorant of the situation, outrageously advocated for war, as they had done for the Libyan Civil War in 2011 and the Iraq War in 2003.

got carried away feeling like they were doing something important, dressed warmly in the safe streets, supporting an incoherent message, and buying a good conscience for a cheap price. Some of my friends in Paris sent me pictures and videos of these clowns on the street.

Interestingly, Goodarzy casts a critical eye on Syria’s Kurds concentrated in the northern part of the country, who have often enjoyed a rose-colored image in the West. He notes how during the Ottoman Empire’s World War I genocide of Armenians and other Christian communities beginning in 1915, the Turks had hired Kurds “to clear any Christian presence out of the region.” Thus the

Christians who live in this area now are descendants of the survivors of the 1915 genocide, and they rub shoulders with the descendants of those who had cut their throats a century earlier. I understood the apprehension and mistrust of the Christians toward their hosts.

Turkey While supported anti-Assad jihadists, Syria’s Kurds in their own way persecuted Christians through a “Kurdization” of areas under Kurdish rebel control, Goodarzy writes. Accordingly, “almost a century later, the Turks, Arabs, and Kurds returned to finish the work of persecuting the same populations,” he adds. Syrian Christians “could choose to run away from the jihadists, or they could stay and accept the ever-growing oppression” by the Democratic Union Party (PYD, In revolt against the Assad regime, this Syrian affiliate of Turkey’s Kurdish terrorist organization, the Kurdistan Workers Party (PKK), for example, closed public schools unless they taught in Kurdish.

were loyal to the government, which meant that they were increasingly victims of arrests and kidnappings by the Kurdish separatists, who forced them to leave the Syrian Army, or their support of it, and join the Kurdish ranks.

Kurdish hostility to Christians even reached the point of betraying them to the al-Nusra Front, Al Qaeda’s Syrian branch, which seized a Christian community north of Aleppo in 2013. “We had never had problems with the Kurds before,” a Syrian Christian told Goodarzy. Yet this community

learned that some of the emirs from the al-Nusra Front had offered them money to hand over our homes, and so they stood back and let them come right in, telling them everything they needed to know to move with speed and efficiency.

Such circumstances make clear why Syrian Christians fear replacing dictatorship with any aspirations of democratic rule. The Christians’ Muslim-majority neighbors have exhibited no more liberal inclinations than the Arab nationalist Assad dictatorship. As a forthcoming article will examine, these Christian concerns are not modern, but rather result from the ongoing Islamization of historically Christian Syria that began some 1,400 years ago. 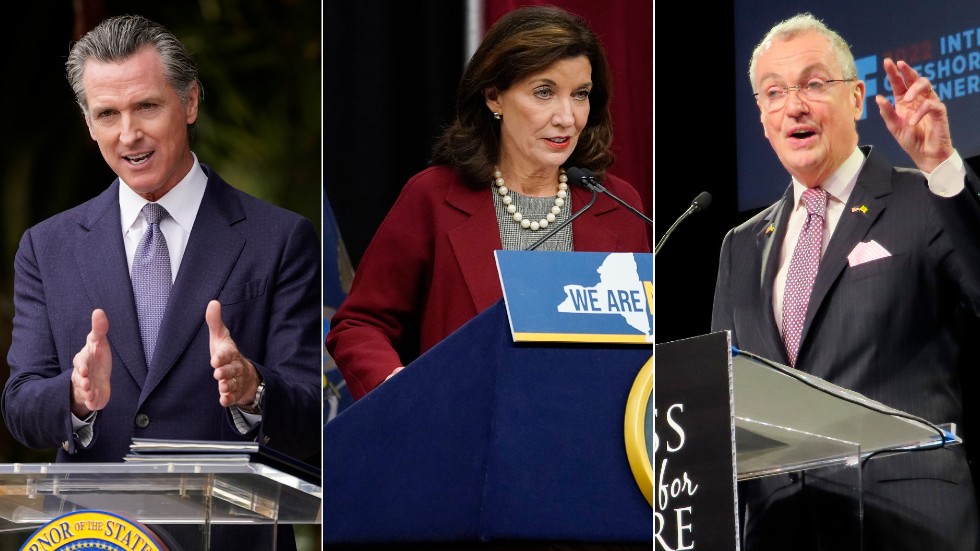 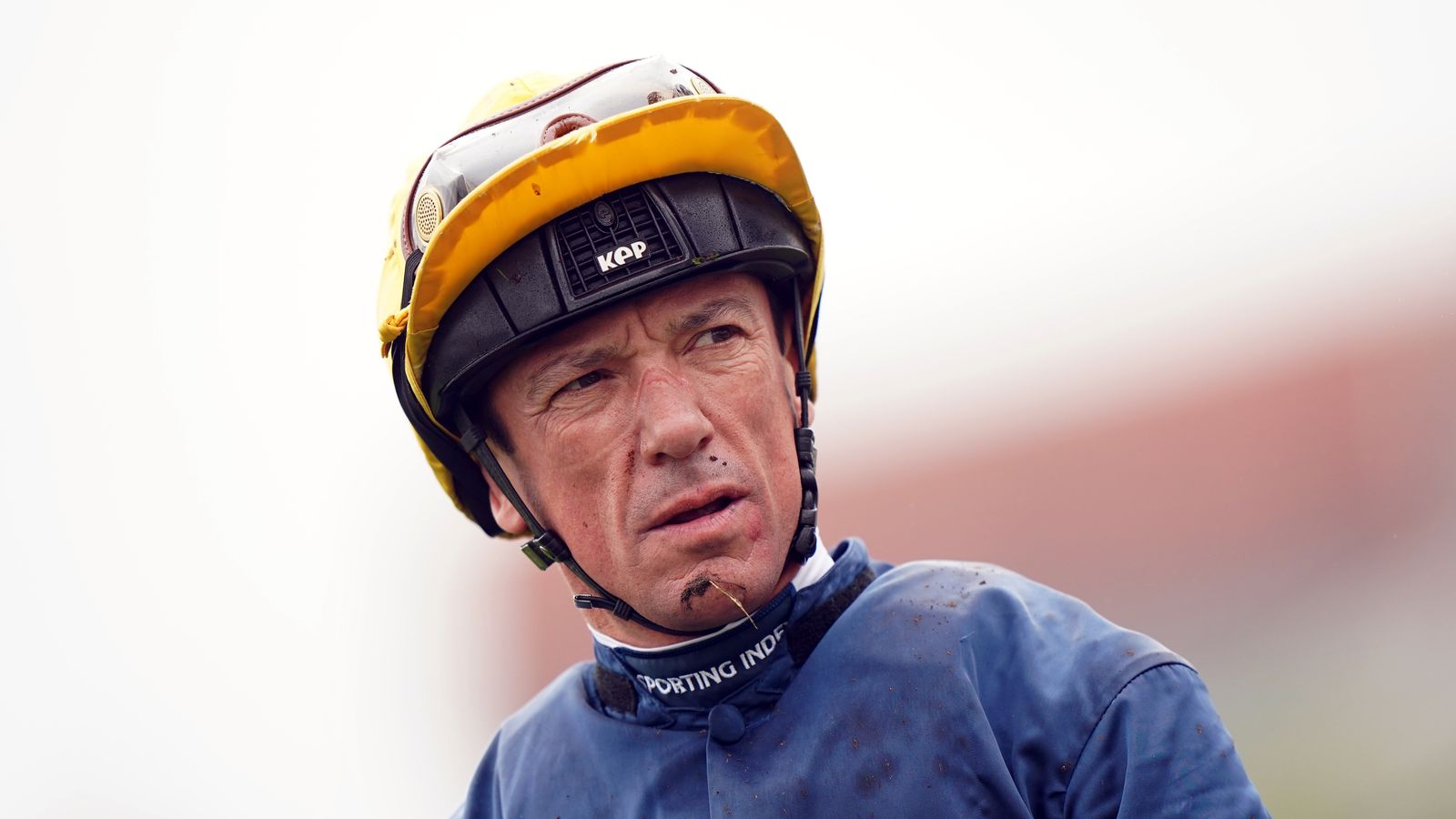