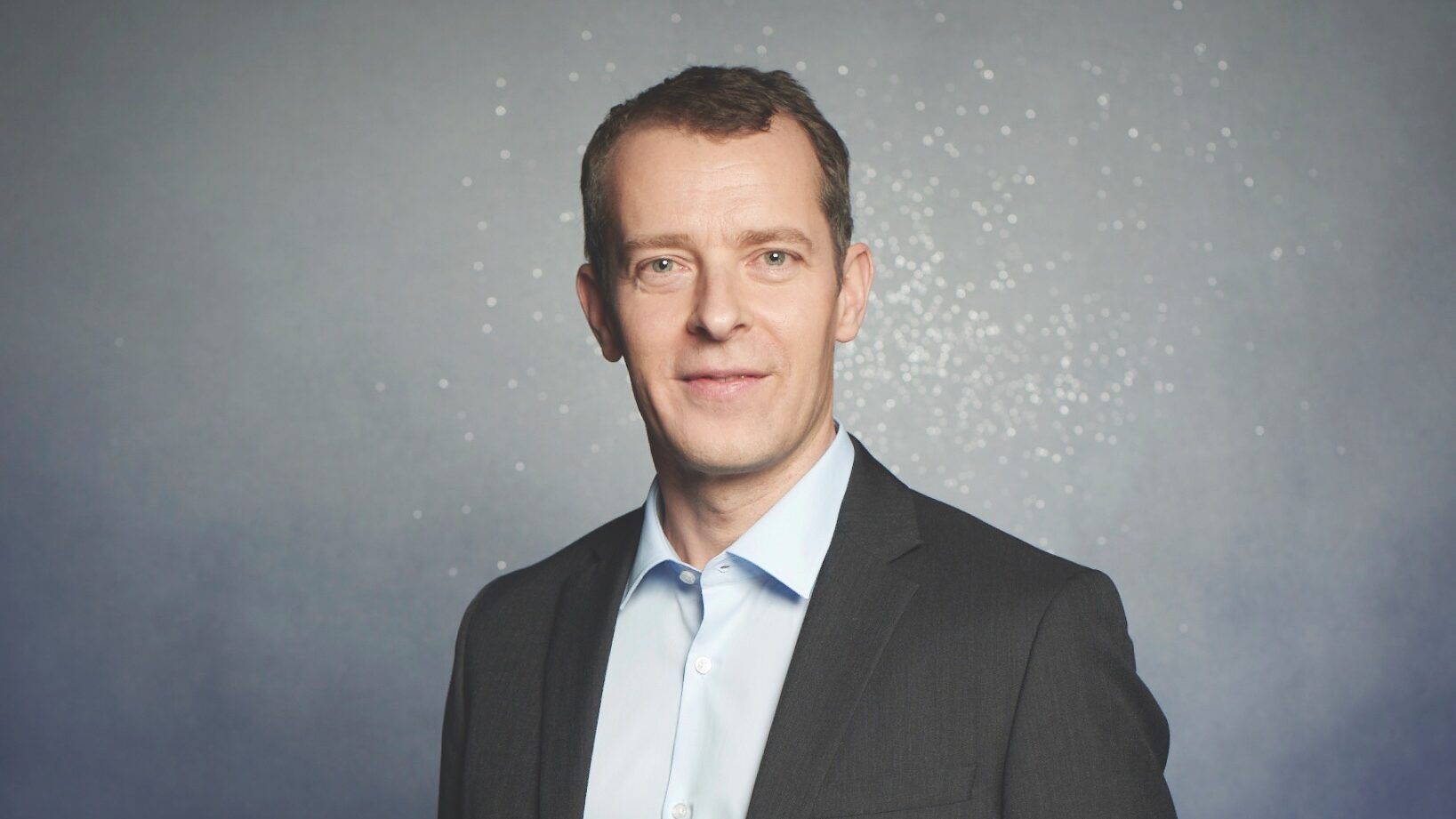 The following MBW op/ed comes from Geoff TaylorChief Executive of the BPI, the UK’s trade body for the recorded music industry, representing both major and independent labels.

Streaming is transforming the music industry: It has removed gatekeepers, opened doors for artists to connect with bigger audiences, and given fans access to a vast array of songs at attractive prices.

Today, more is being paid out to artists and songwriters than ever. However, the unprecedented number of artists fighting for a piece of the same streaming pie means that, for many of them, achieving success is just as tough as it’s always been.

These are not the BPI’s findings, but those of the independent Competition & Markets Authority, which last week published the interim results of its study into music streaming.

It concluded the market is delivering positively for consumers, while giving more choice and control to artists in terms of getting their music to existing fans and building new audiences.

In a debate that, perhaps understandably due to the pandemic, has often been characterized more by anecdote than by evidence, facts assume even greater importance. So it’s significant that a study by an objective, evidence-led regulator has rejected many claims made about the streaming market in its preliminary conclusions

Among these, artists are not faced with ‘take-it-or-leave-it’ terms from labels – they’ve a wider choice of options than ever, ranging from traditional label deals to a distribution or artist/label services structure, while average royalty rates for artists have increased significantly since the advent of streaming.

There is also no evidence to support the claim that the majors maximize revenues to their recorded music businesses at the expense of sister music publishers. In fact, the CMA notes the share going to publishers has almost doubled since 2007 to about 15%; while, in absolute terms, overall publishing revenues from UK streaming “have grown significantly”.

Finally, major labels are not making excessive profits compared to the cost of capital. They are, in fact, one of the main drivers of innovation and renewal in the industry, while also taking on a high level of risk to help new artists succeed, despite the tough odds of winning in a highly competitive and unpredictable market.

As the CMA observes, streaming has made the landscape hyper-competitive, and with a vast back-catalogue now available via streaming and the number of artists releasing music rising from 200,000 in 2014 to 400,000 in 2020, it’s simple economics that not everyone can succeed .

Even with higher royalties, the revenue artists earn from streaming is constrained by the finite listening time fans have, intensified competition from the ever-growing number of artists in the market and the relatively fixed amount of revenue that the market generates.

That’s why our industry must now redirect its focus to working more closely together to increase the total value of streaming. It’s the only realistic way we can make every stream worth more for everyone. It’s long been the BPI’s position and it’s the inescapable conclusion of the CMA’s interim findings.

The streaming market has precipitated significant enhancements in the offering for artists, with thousands more UK-signed artists now receiving regular royalties since the major labels’ important initiatives to disregard unrecouped balances for artists from the pre-streaming era. This is on top of long-standing programs to provide real-time information on royalties, data-insights and more.

“Even with higher royalties, the revenue artists earn from streaming is constrained by the finite listening time fans have, intensified competition from the ever-growing number of artists in the market and the relatively fixed amount of revenue that market generates.”

The skills, insight, investment and support of labels are essential in helping artists to build a sustainable and viable career in music. The CMA highlights the extensive range of added-value services labels provide, from traditional functions like A&R and marketing to those more tailored to the streaming age such as data-management, global licensing and managing rights. Success comes from this symbiotic partnership between artist and label.

And there is a lot of success to celebrate. Despite the rising competition, a diverse group of nearly 400 UK artists and bands achieved at least 100 million streams in 2021 compared to 300 the year before. This includes big breakout stars such as Beabadoobee, Glass Animals, Griff, Jorja Smith, Nathan Evans, PinkPantheress, Rex Orange County and Tom Grennan, to name just a few.

As has always been the case, what artists earn from their recorded music – streaming, physical and digital sales – complements other income sources, including live, broadcast and public performance, merchandising and sync.

I won’t pretend everything with streaming is perfect. The market evolves rapidly, and we must always strive to do provide the most supportive environment we can for artists and songwriters and put them first in everything we do.

The ongoing IPO working groups provide the opportunity to work collaboratively across the industry to do this – through an industry-led code of conduct on transparency and improving the flow of metadata. We’re also conscious that session musicians have seen fewer benefits from the growth of streaming than other parts of the ecosystem, so we’re exploring proposals to ensure they also benefit from the industry’s renaissance.

“Labels are vital partners to artists in overcoming those challenges – helping them stand out globally, and negotiating deals that boost the value of each stream.”

Meanwhile, the focus on streaming has diverted attention from other vital issues on which we should be concentrated, such as: ensuring new UUC platforms do not exacerbate the ‘value gap’ issue of underpayment of royalties, but rather supercharge the value of streaming; persuading Government to properly consider the overwhelming case for doubling the successful Music Export Growth Scheme to boost exports, strengthen our independent sector and further improve our share of the growing global streaming market; building the case for the expansion of creative tax credits to spur greater investment into music production in the UK; and fully considering the potential opportunities and disruption from Web3.

These present real opportunities to grow the value of the streaming and wider music economy to the benefit of all. Meanwhile, there are clear and present dangers we need to confront: Government has recently proposed weakening the copyright framework to allow tech companies to train their AI’s to use our music without a license, and Brexit continues to hamper the UK’s touring business.

The BPI will work as a close partner with other industry bodies to grow the business together. As the CMA report shows, great strides have already been made, and it’s time we put to rest the myth that labels are the cause of the challenges facing artists from streaming. Rather, labels are vital partners to artists in overcoming those challenges – helping them stand out globally, and negotiating deals that boost the value of each stream.

Ours is a wonderful industry, filled with passionate, creative people of all backgrounds, who all do what they do for the love of the music. It’s time to capitalize on that shared passion to make the sector even stronger for everyone, build a diverse pipeline of the next generation of artists and executives, and ensure that the UK strengthens its decades-long status as a music superpower.Music Business Worldwide 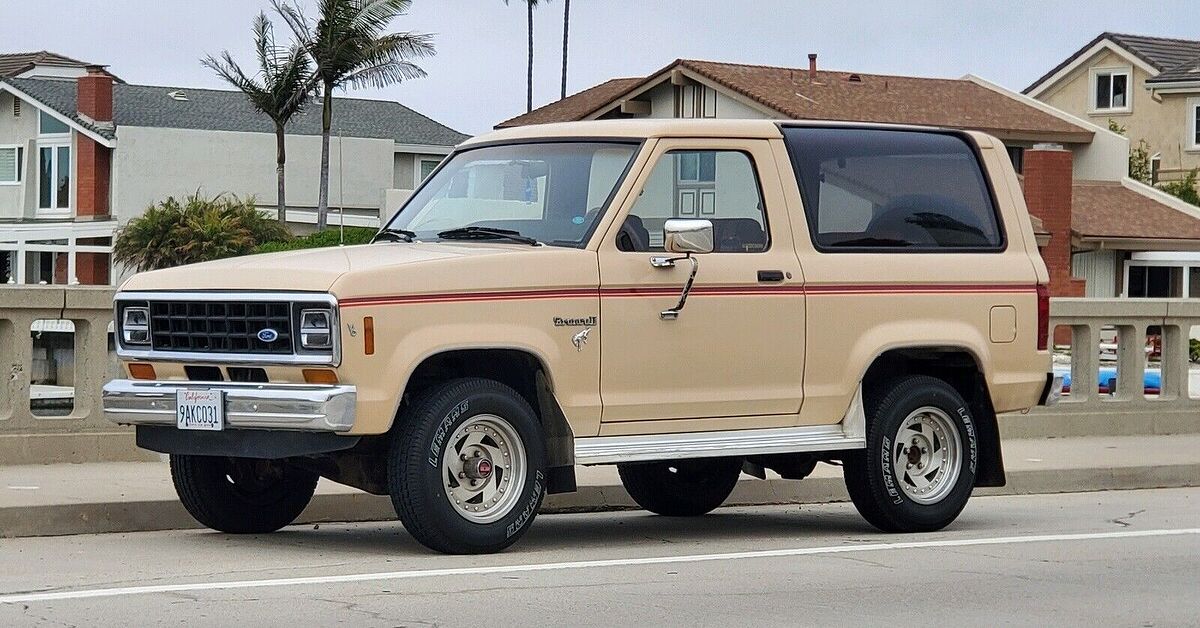 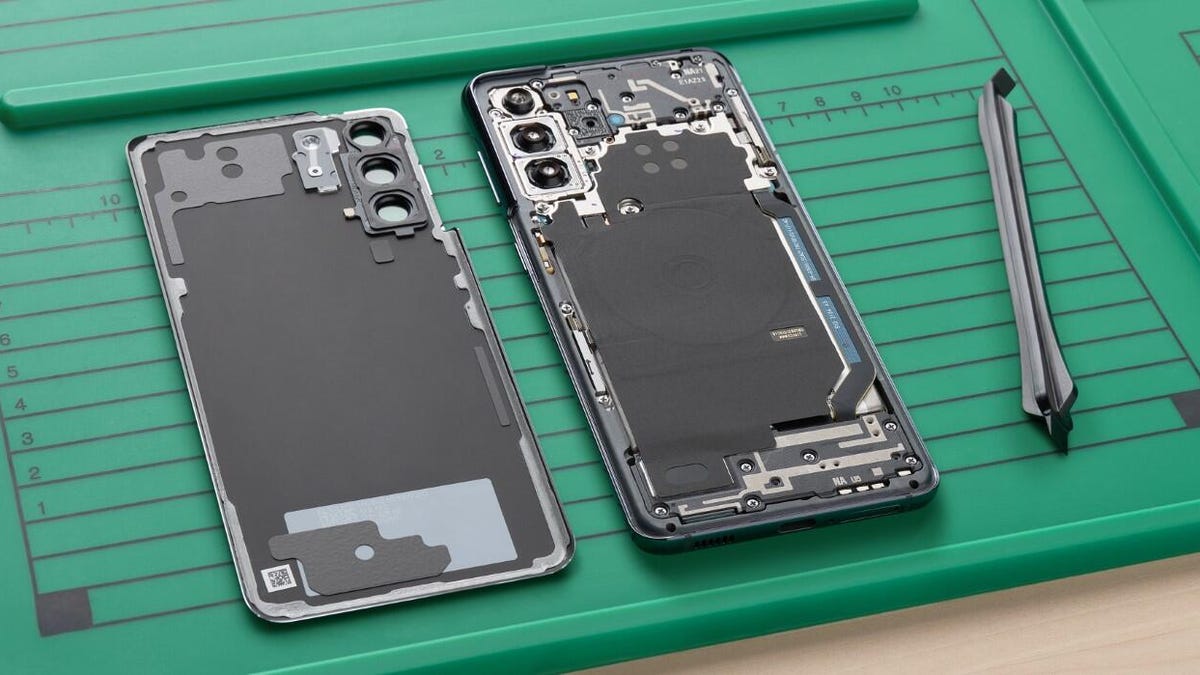