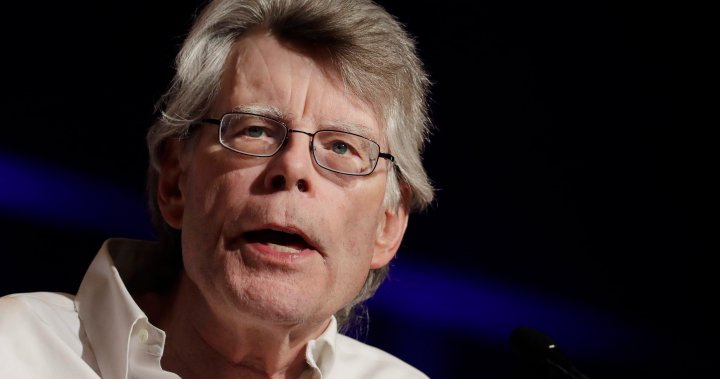 The US Justice Department will ask a federal judge on Monday to block a $2.2-billion merger of two of the “Big Five” book publishers — Penguin Random House and Simon & Schuster — in a trial that is expected to feature testimony from horror writer Stephen King.

The government’s case is expected to focus not on what consumers pay for books but the impact the merger would have on advances paid to the most successful authors, especially those whose works net them $250,000 or more.

“The evidence will show that the proposed merger would likely result in authors of anticipated top-selling books receiving smaller advances, meaning authors who labor for years over their manuscripts will be paid less for their efforts,” the government said in a pretrial brief.

The government also intends to show there was concern among the merging parties that the deal is not legal.

King, author of “The Shining,” “Carrie,” “IT” and other blockbusters, will testify for the government, along with publishing executives and authors’ agents.

The Justice Department filed its lawsuit in November 2021.

Cost of ebooks, audiobooks ‘not a sustainable model’ for Canadian libraries, council says

The defense, led by lawyer Daniel Petrocelli who defeated the Trump administration’s 2018 bid to stop AT&T from buying Time Warner, will argue the market for books, and for publishers to win top-selling authors, is competitive and that the merger will make it even more so.

The publishers will likely argue that the evidence shows that in bidding for potential bestsellers Penguin Random House and Simon & Schuster “are rarely the top two bidders.”

Judge Florence Pan of the US District Court for the District of Columbia will decide if the deal may go forward. The trial is expected to last two to three weeks. 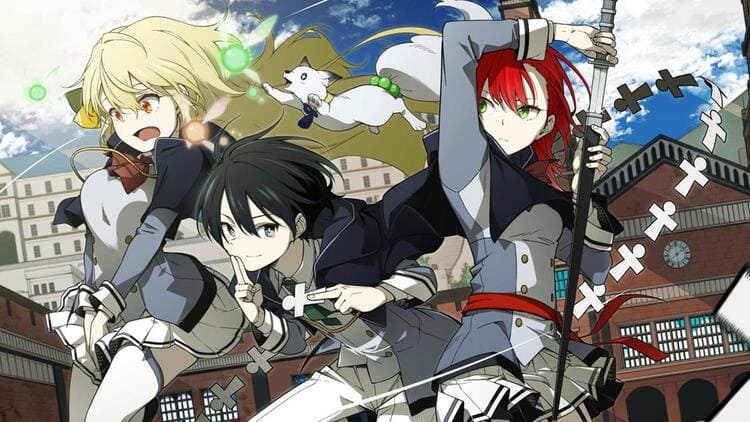