Since the 1800s, scientists have noted configuration of centromeres, a special chromosomal region that is vital for cell division, in the nucleus. Up until this point, however, the determining mechanisms and the biological significance of centromere distribution were poorly understood. A team led by researchers from the University of Tokyo and their collaborators recently proposed a two-step regulatory mechanism that shapes the centromere distribution. Their findings also suggest that centromere configuration in the nucleus plays a role in maintaining genome integrity.

The results were published in Nature Plants,

The researchers studied the plant Arabidopsis thaliana, known also as thale cress and a specimen that is known to have non-Rabl configuration, and its mutant form that had a Rabl configuration. Through their work, they found that protein complexes known as condensin II (CII) and protein complexes known as the linker of nucleoskeleton and cotoskeleton (LINC) complex work together to determine centromere distribution during cell division.

“The centromere distribution for non-Rabl configuration is regulated independently by the CII- LINC complex and a nuclear lamina protein known as CROWDED NUCLEI (CRWN),” Matsunaga said.

Next, to explore the biological significance, the researchers analyzed the gene expression in A. thaliana and in its Rabl-structure mutant. Because a change in the spatial arrangement of centromeres also changes the spatial arrangement of genes, the researchers expected to find differences in gene expression, but this hypothesis proved to be incorrect. However, when DNA damage stress was applied, the mutant grew organs at a slower rate than the normal plant.

“This suggests that precise control of centromere spatial arrangement is required for organ growth in response to DNA damage stress, and there is no difference in tolerance to DNA damage stress between organisms with the non-Rabl and Rabl,” Matsunaga said. “This suggests that the appropriate spatial arrangement of DNA in the nucleus regardless of Rabl configuration is important for stress response.”

According to Matsunaga, the next steps are to identify the power source that changes the spatial arrangement of specific DNA regions and the mechanism that recognizes specific DNA.

“Such findings will lead to the development of technology for artificially arranging DNA in the cell nucleus in an appropriate spatial arrangement,” he said. “It is expected that this technology will make it possible to create stress-resistant organisms, as well as to impart new properties and functions by altering the spatial arrangement of DNA rather than editing its nucleotide sequence.”

Materials provided by University of Tokyo, Note: Content may be edited for style and length. 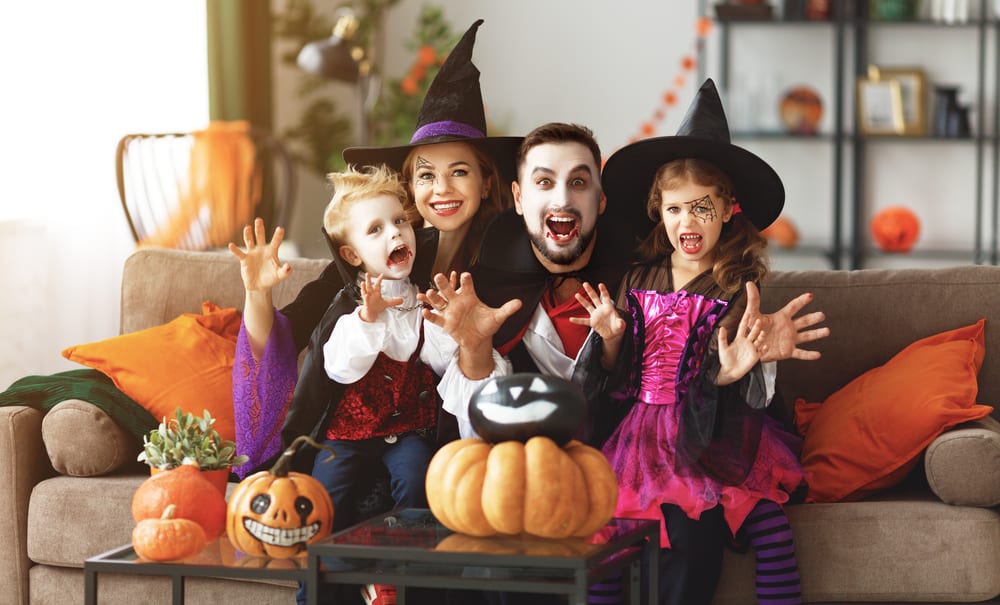 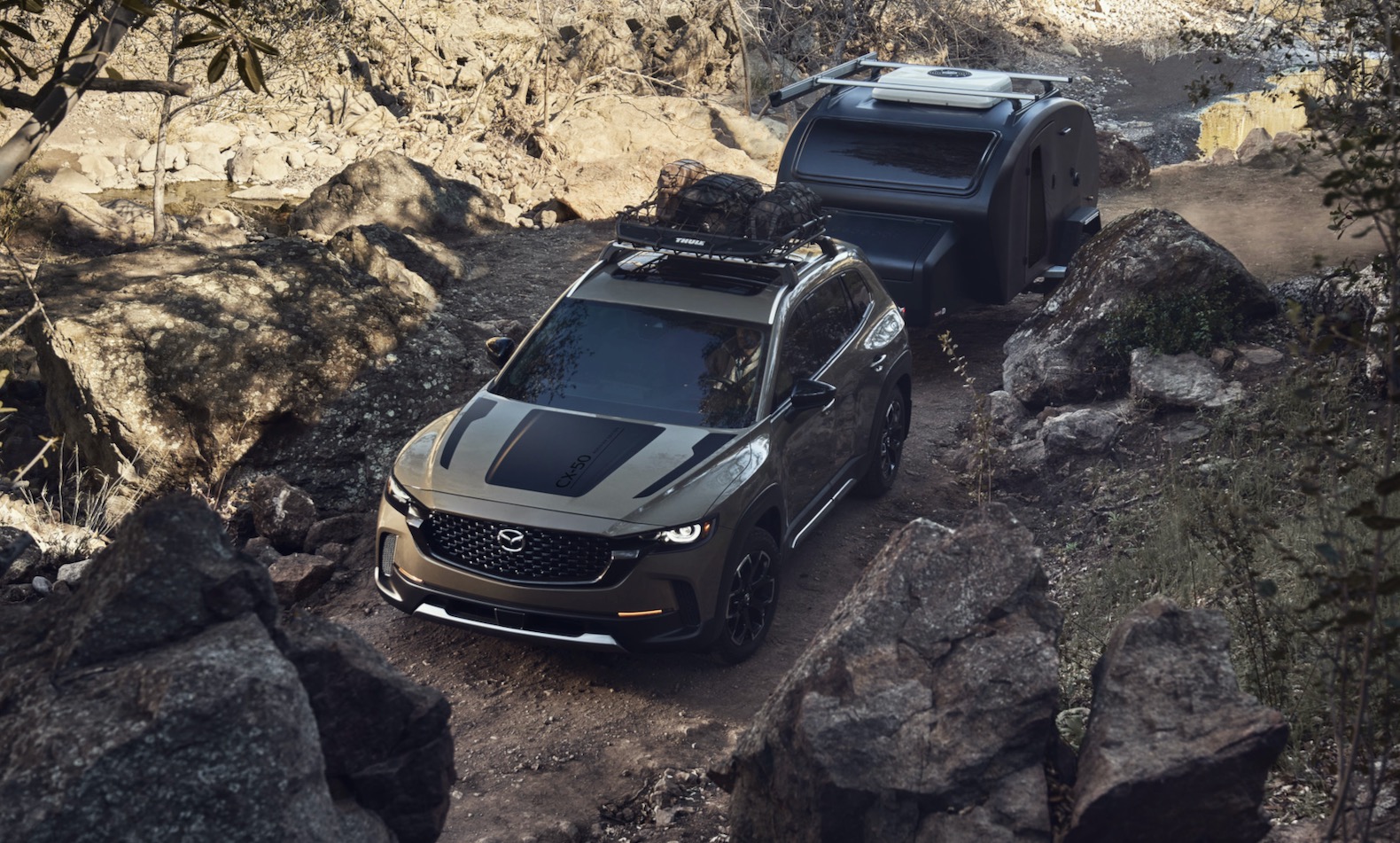