When Formula 1 returns after the monthlong summer break for the Belgian Grand Prix, its regulatory officials will be investigating the floors of each team’s chassis with greater scrutiny to better understand the porpoising problem, Whatever the FIA ​​learns will likely inform a change to next year’s regulations — one that Mercedes team boss Toto Wolff believes needs to happen, given the health risks to the competitors stemming from all that bouncing.

Before we get into it, yes: these are concerns related by Toto Wolff, the guy who runs the underperforming Mercedes F1 team, whose drivers have been among the most vocal about porpoising in the past. Their peers from other teams certainly have about it toothough that tends to get overlooked because most F1 fans are required to believe that the FIA ​​must always be colluding with somebody, When I was a kid it was Ferrari; in recent years it’s been Mercedes, except for that critical moment when it wasn’t, Anyway, Paris is all apparently in the tank for the Silver Arrows squad once again.

Now that we got that out of the way, here’s what Wolff said courtesy of RaceFans, paraphrasing medical data he said he recently received from the FIA’s experts. (Noteworthy portion bolded by yours truly.)

“I’ve just sat down with the FIA ​​and there’s all this talk of lobbying in either direction and I think fundamentally, what are we talking about,” he said.

“The FIA ​​has commissioned medical work on the porpoising. The outcome, the summary of the doctors, is that a frequency of one to two hertz, sustained over a few minutes, can lead to brain damages. We have six to seven hertz over several hours.

“So the answer is very easy. The FIA ​​needs to do something about it.”

We haven’t heard all that much about porpoising in recent races, and it certainly didn’t stand in the way of Mercedes taking the second and third spots on the podium in Hungary over the weekend, If you ask Wolff, that’s because the series has visited generally smoother circuits lately, Spa-Francorchamps, he highlights, won’t be one of those, The FIA ​​agrees.

“I still fundamentally believe that there is no choice for the FIA ​​and for us to do something because I don’t want to have it back in Spa or in some of the later races where the track is not as smooth as on a conventional race track and we haven’t done anything and people say, ‘well, now it’s too late’,” said Wolff.

The “well now it’s too late” comment may be a swipe at Red Bull team principal Christian Horner, who said as much in almost the same words a week earlier at Paul Ricard, while also blaming any forthcoming action on Mercedes pressing the FIA. Though Horner did have a point: if other teams can design cars that don’t bounce as aggressively, the onus is on Mercedes to go back to the drawing board and do the same. Until that happens, it should probably run its cars higher to protect its talent, and swallow the inevitable pace disadvantage.

All that said, it’s not unreasonable to suggest that the FIA has an obligation to investigate any phenomenon that could result in anyone suffering brain damage at one of its events. So it’s probably worth looking into! Whatever comes of that probe needn’t be a penalty to every non-Mercedes car, especially if the FIA ​​leads with a limit to vertical oscillations. But this is F1, and fingers have a habit of pointing. 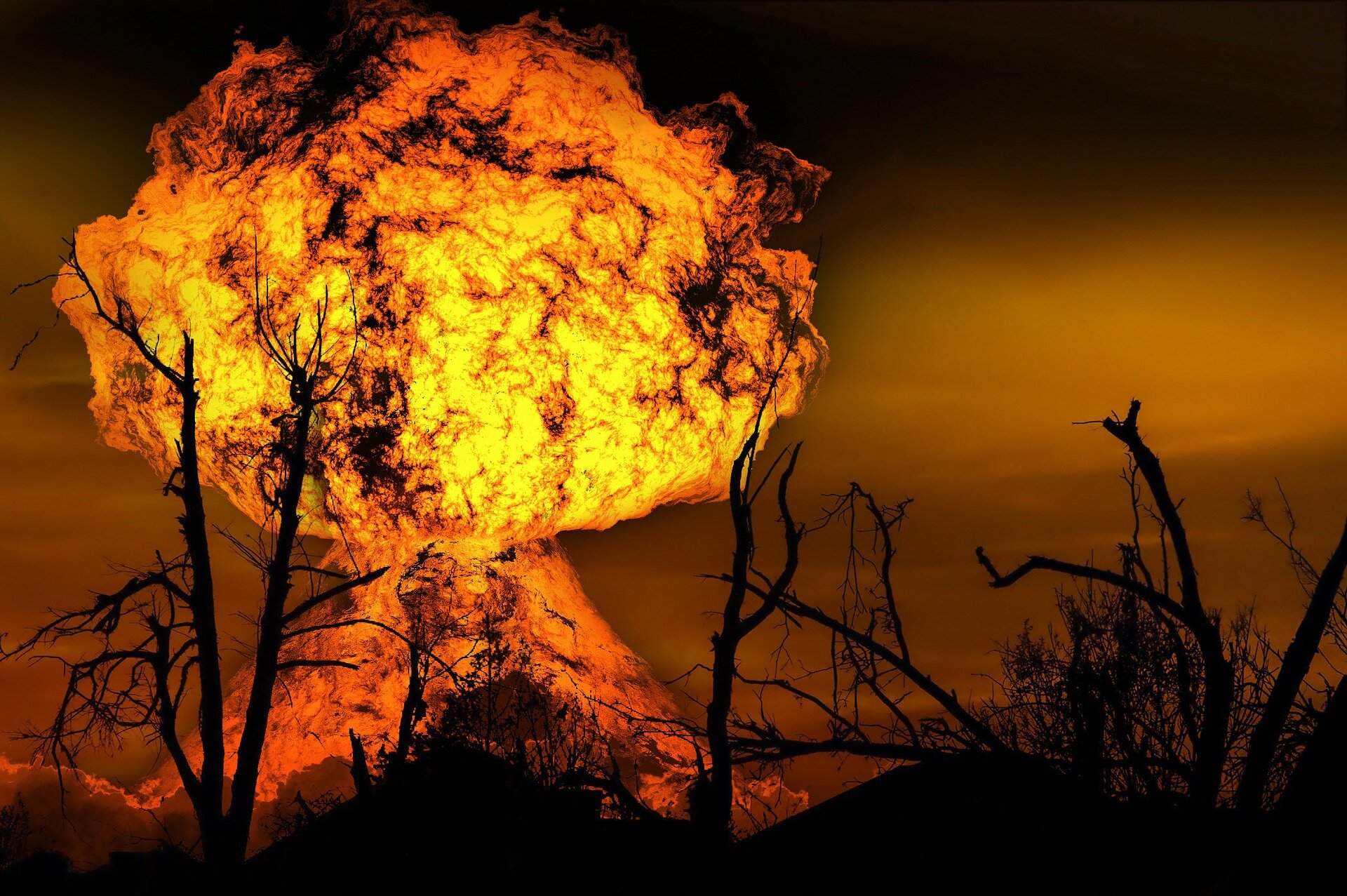