More than 750 new job postings for software developers go live every day in the UK, with JavaScript leading the demand for programming language skills among employers.

According to developer recruitment platform CodinGamea new tech job is advertised every two minutes in the United Kingdom, with over half of tech job postings commanding salaries of at least £50,000 ($60,900) and one in five (20%) promising £70,000 ($85,300) and above.

The UK is enjoying a boom in tech investment, with investors putting £89.5 billion into European tech firms in 2021, a third of which was directed towards UK firms, The majority of these investments were aimed at London firms, which, as a result, accounted for 47.5% of all new tech jobs posted in 2021.

The majority of tech vacancies last year were in software development and engineering roles, which increased by 88.2% between 2020 and 2021.

In an analysis of available coding roles, CodinGame found that JavaScript continued its reign as the most in-demand programming languagewith 33% of all job postings requiring proficiency in the language.

However, companies are searching for expertise beyond coding fluency, CodinGame found. Employers are beginning to place additional emphasis on skills surrounding artificial intelligence, machine learning and cloud-based services, as well as softer skillssuch as business partnering and communication.

Unsurprisingly, of the 30,193 software developer positions currently available, over 33% are located in London. Furthermore, 25% of job postings offer a remote workstyle,

Other UK tech hotspots include Edinburgh and Glasgow, which comprise two of the top-five tech job cities in the UK. Scotland’s impressive tech contribution is the result of record investment into its technology startup community.

SEE: Coding skills are in demand, but companies want more from technology professionals

Despite growing inflation and economic uncertainties that have seen a number of major tech companies pull back on hiringAude Barral, CCO of CodinGame, said demand for software developers remained “red hot”.

However, she warned that smaller companies would need to expand their search and “think outside the box” if they hoped to compete against larger companies that could afford to offer higher salaries.

“Identify developers without the traditional academic background, and utilize skills-based hiring to identify the potential in candidates who perhaps don’t have the typical developer CV,” Barral said. 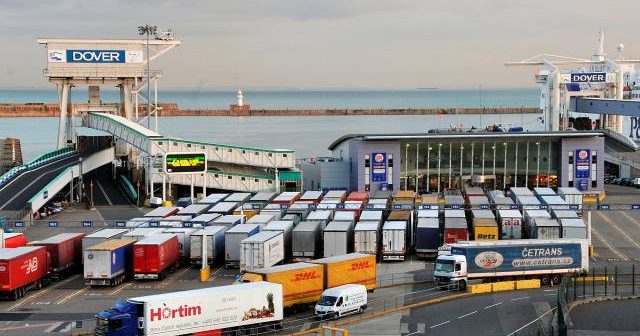 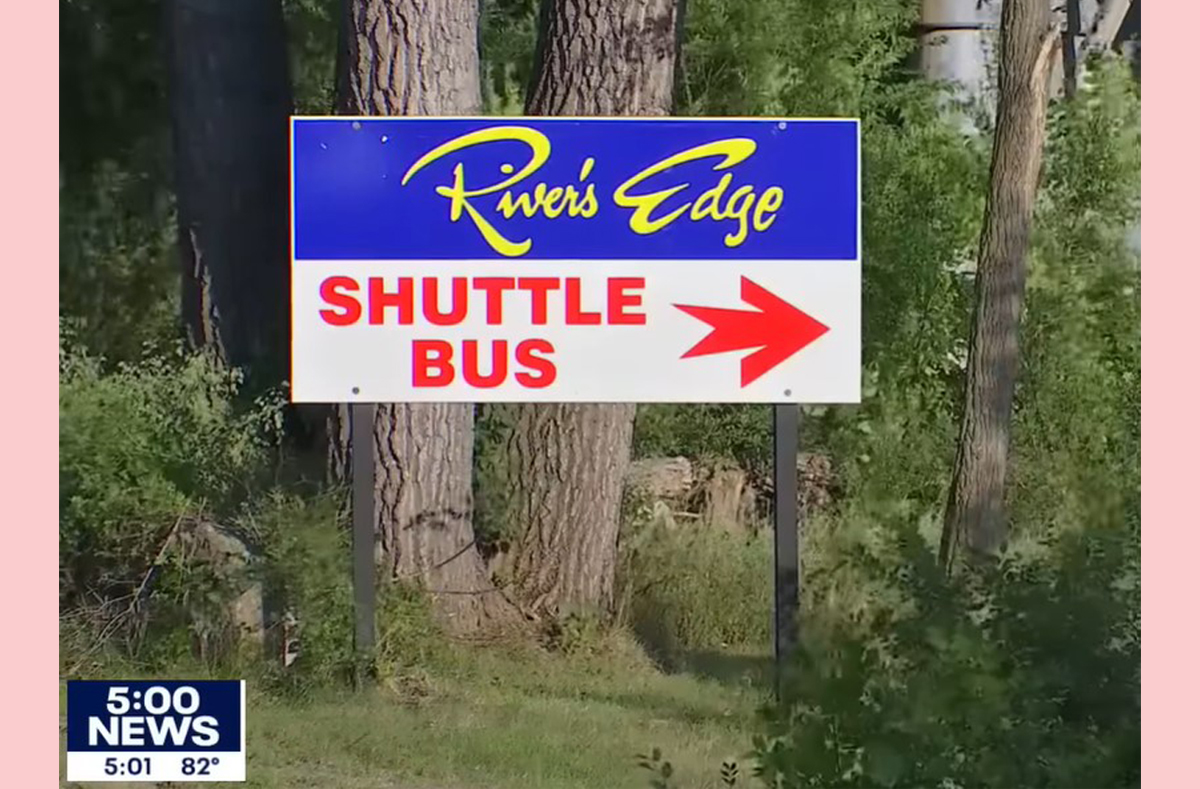