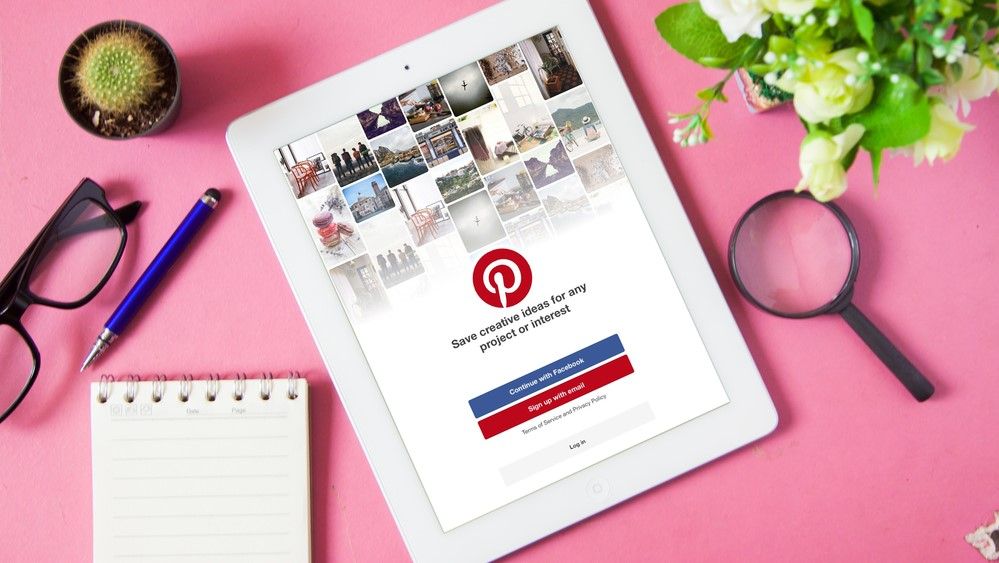 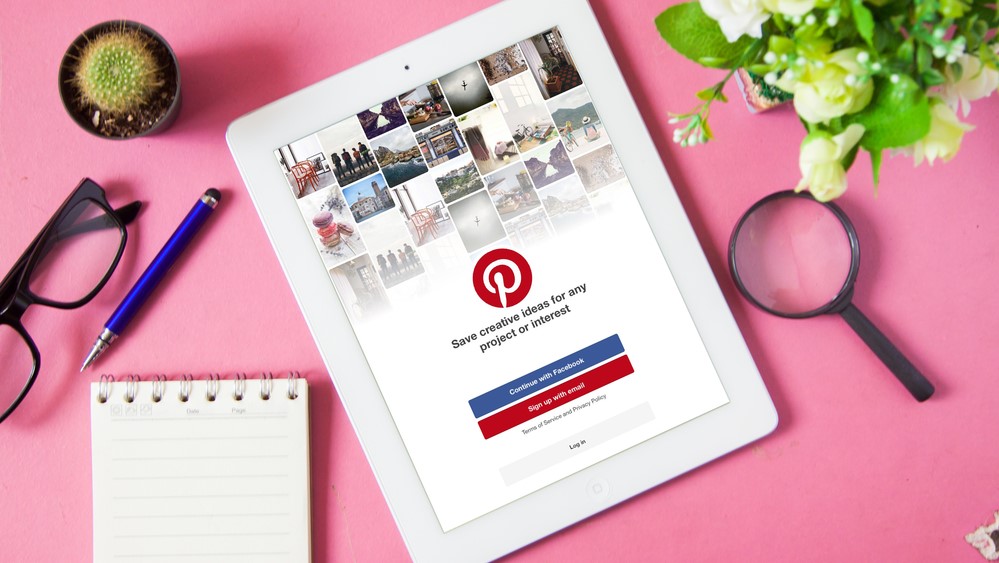 In a bid to support creativity, Pinterest has very quietly launched a new collage-making app called Shuffles on the Apple App Store.

Looking at the App Store description (opens in new tab), Shuffles allows people to create collages by grabbing images from Pinterest’s “massive photo library” or adding pictures via their smartphone camera. The app features a few simple editing tools like resizing, rotating, and layering images on top of one another.

Specific objects in an image can be removed with one tap and pasted elsewhere with Shuffles’ cut-out tool. It reminds us of a similar feature on iOS 16 called Visual Look Up which lets people crop out photo assets and paste them to other apps like Messages.

Users, or Shufflers as Pinterest calls them, can add a personal flair to their creation with the app’s animations and special effects catalog. And when done, collages can be shared either privately with friends or publicly for the world to admire.

People can even “remix” others’ collages by adding their own spin, but it’s unknown if remixing is exclusive to mutual friends or if it can be done to public creations. In fact aside from the App Store description, not much else is known about Shuffles.

Pinned for a test

The app is currently exclusive to iOS, and according to TechCrunch (opens in new tab), it’s invite-only. There is a waitlist that people can join to eventually gain access. However, it’s unknown when more people will be added. We reached out to Pinterest to see if we could get more information about the app like when will it launch for Android and when will it leave the testing phase. However, Pinterest is playing its cards close to the chest.

A spokesperson got back to us and said “As this app is in its initial test phase, we don’t have any additional details to share on the record at this moment.”

Fostering that creative outlet does seem to be a major drive for Pinterest as the spokesperson continues by saying “With more people coming to our platform for creative inspiration, we’re continuously experimenting with new ways to help Pinners and Creators bring their ideas to life. “

What was revealed by the Pinterest spokesperson is that Shuffles is a creation of the platform’s TwoTwenty team.

As the representative puts it, TwoTwenty (opens in new tab) is “Pinterest’s innovative incubator team” meaning that it’s the part of the company that comes up with new apps and ideas. The division launched in November 2021 (opens in new tab) and its name is a reference to where Pinterest first started in Palo Alto, California. Prior to Shuffles, TwoTwenty created Pinterest TV (opens in new tab), an in-app video service where people can watch original content and shop featured products.

Other tech companies have their own incubator teams like Meta with NPE. In fact, NPE actually created an app that was very similar to Shuffles called E.gg (opens in new tab) and appears to have been more expansive because it supported texts, GIFs, and images for mixed media collages. If you’ve never heard of E.gg before, that’s because Meta shut it down six months after launch (opens in new tab),

Whether it’s sheer coincidence or reviving an idea, Pinterest sees the potential in an inspirational collage app. Hopefully, Shuffles works out for the platform and it doesn’t get shut down half a year later.

If you’re on Android and feel like you’re missing out, TechRadar has you covered with a list of the best free collage makers,