The State government will soon release a new policy on startups and innovation, the Chief Minister MK Stalin announced at the Tamil Nadu Startups and Incubators meet in Chennai on Tuesday.

In 2019, the previous AIADMK government launched the Startup and Innovation Policy 2018-2023 to provide an enabling ecosystem for startups and make the State a global hub for startups.

Stalin said with the DMK government in place, six investor conclaves were organized with an investment commitment of ₹2.20 lakh crore. “My dream is that Tamil Nadu should become the numero uno investment destination in South Asia,” he said.

Stalin released the Tamil Nadu Framework for Incubator Maturity Model to help participating incubators understand their current maturity level and provide them with the support to move towards the next level.

Incubators needing support will be connected with experts and mentors from the well-established Incubators and stalwarts to receive the know-how and step into the next maturity level, said the framework.

Tamil Nadu is working towards establishing 10,000 new startups in the next four years, and to elevate the existing startups marching towards State’s goal of inclusive mass entrepreneurship for socio-economic development.

Bringing new entrepreneurs and young graduates into the economic mainstream is one of the state government’s priorities, and to achieve the $1 trillion economy dream. Tamil Nadu Startup and Innovation Mission envisages incubation as one of the key components. The framework will help the incubators to improve their operational efficiency, effectiveness and delivery of high-quality services to their client startups.

Version 1.0 of the Tamil Nadu Framework for Incubator Maturity Model is released to field test during the next one year. After 12 months, the framework’s effectiveness and challenges will be reviewed and go through revisions and modifications, the document said.

Under the third edition of Tamil Nadu Startup Seed Grant Fund (TANSEED), the flagship initiative of the Startup Tamil Nadu to support early-stage startups. Stalin disbursed the first tranche of ₹1.55 crore at ₹5 lakh each to 31 startup beneficiaries. This includes 16 startups where women are the founders or co-founders.

He also launched three Startup Tamil Nadu Regional Hubs at Madurai, Tirunelveli and Erode to take the initiatives to the Tier-II and Tier-III regions

Stalin also launched five accelerator programs in Industry 4.0; Commerce Tech/Apps; Agri Tech; Livelihood & Social Impact and Climate Action sectors. This will directly benefit 100 startups and the program spans from 3 to 12 months being implemented by Startup Tamil Nadu along with its expert partners. StartupTN Accelerator is designed to propel growth stage startups with a Minimum Viable Product to the next stage through rigorous upskilling, mentoring and access to the right resources, says a release. 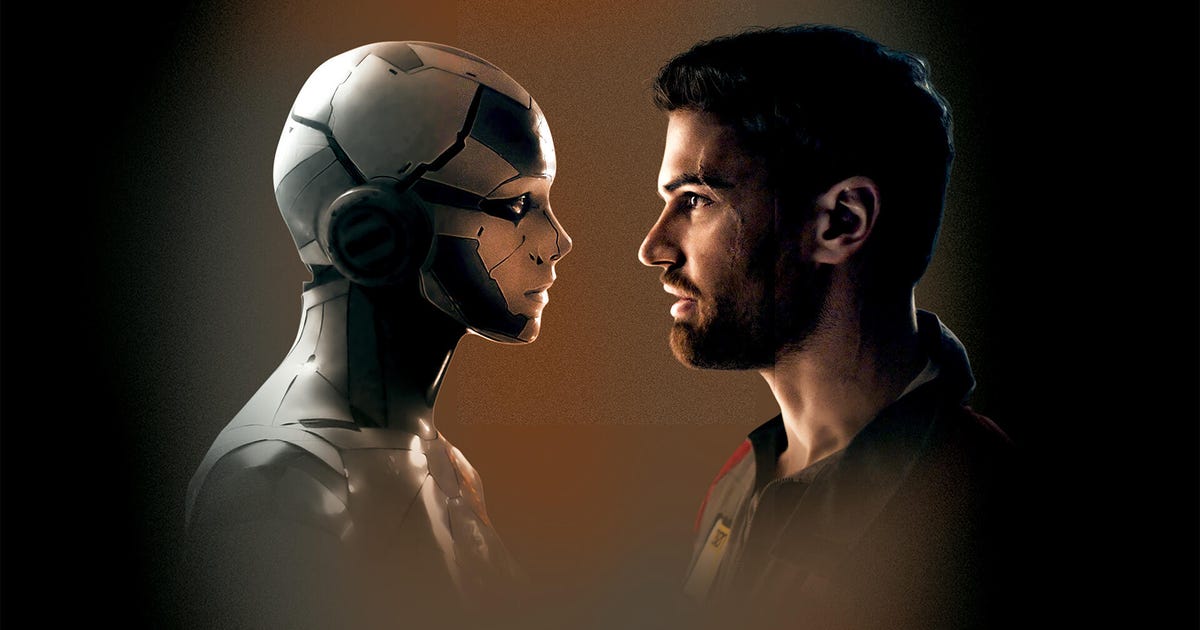