While breakthroughs in the world of medicine and technology account for the global increase in life expectancy, improvements in quality of life for the elderly population lag far behind. Longevity without a decline in health is one of the major challenges that faces the world of medicine.

A new study led by Professors Einav Gross and Shmuel Ben-Sasson of the Faculty of Medicine at the Hebrew University of Jerusalem (HU) has identified a group of molecules that enable cells to repair damaged components, making it possible for those tissues to retain proper function. The efficacy of the molecules was demonstrated on a model-organism. The research team examined the effect of various therapies on longevity and quality of life, and successfully proved they can protect the organism’s and human cells from damage. Their findings were published in Autophagy,

Currently, a major factor in aging tissues is the reduced effectiveness of the cell’s quality-control mechanism, which leads to the accumulation of defective mitochondria. As Gross explained, “mitochondria, the cell’s ‘power plants,’ are responsible for energy production. They can be compared to tiny electric batteries that help cells function properly. Although these ‘batteries’ wear out constantly, our cells have a sophisticated mechanism that removes defective mitochondria and replaces them with new ones.” However, this mechanism declines with age, leading to cell dysfunction and deterioration in tissue activity.

This degenerative process lies at the heart of many age-related diseases, such as Alzheimer’s disease, Parkinson’s disease, heart failure and sarcopenia, which are on the rise. Gross and Ben-Sasson’s study may have far-reaching practical applications since their new technology, developed at Hebrew U., helped create innovative compounds to treat diseases that are currently incurable. The study also showed that these molecules can be used preventively. “In the future, we hope we will be able to significantly delay the development of many age-related diseases and improve people’ quality of life,” shared Ben-Sasson. Further, these compounds are user-friendly and can be taken orally.

To advance their important research and translate it into medical treatment for a variety of patients, the research team, together with Yissum, Hebrew University’s tech transfer company, established Vitalunga, a startup that is currently developing this drug. “Ben-Sasson’s and Gross’s findings have significant value for the global aging population,” noted Itzik Goldwaser, CEO of Yissum. “As Vitalunga advances towards pre-clinical studies, they’re closer than ever to minimizing the unbearable burden that aging-related diseases, such as Alzheimer’s and Parkinson’s, has on individuals, their families and our health care systems.”

Materials provided by The Hebrew University of Jerusalem, Note: Content may be edited for style and length. 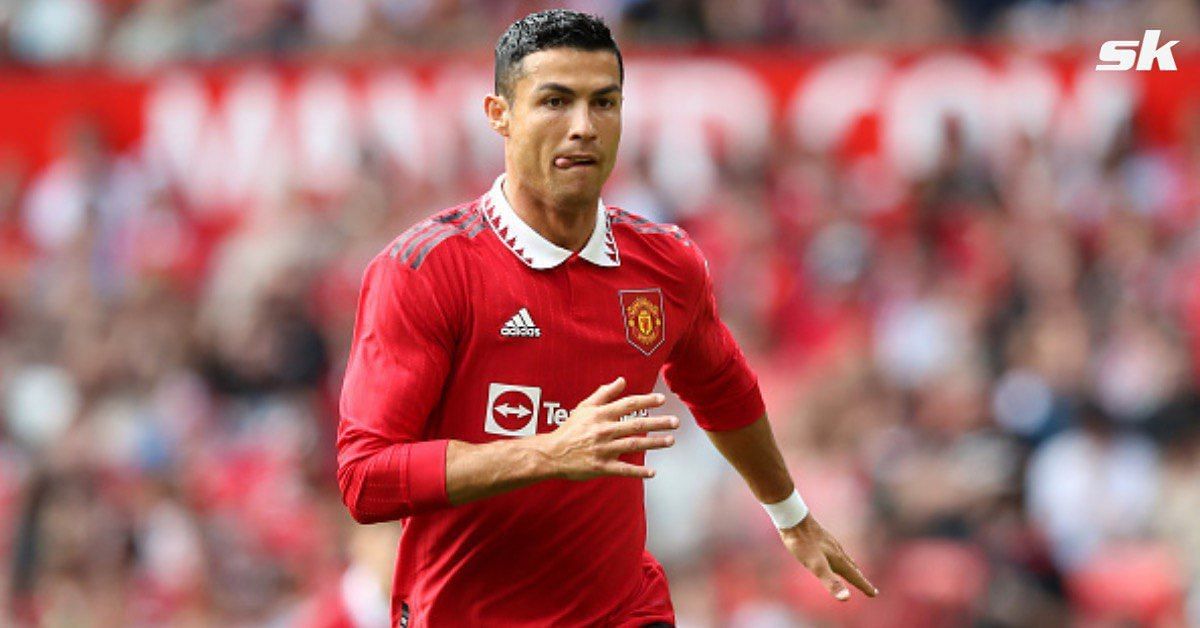 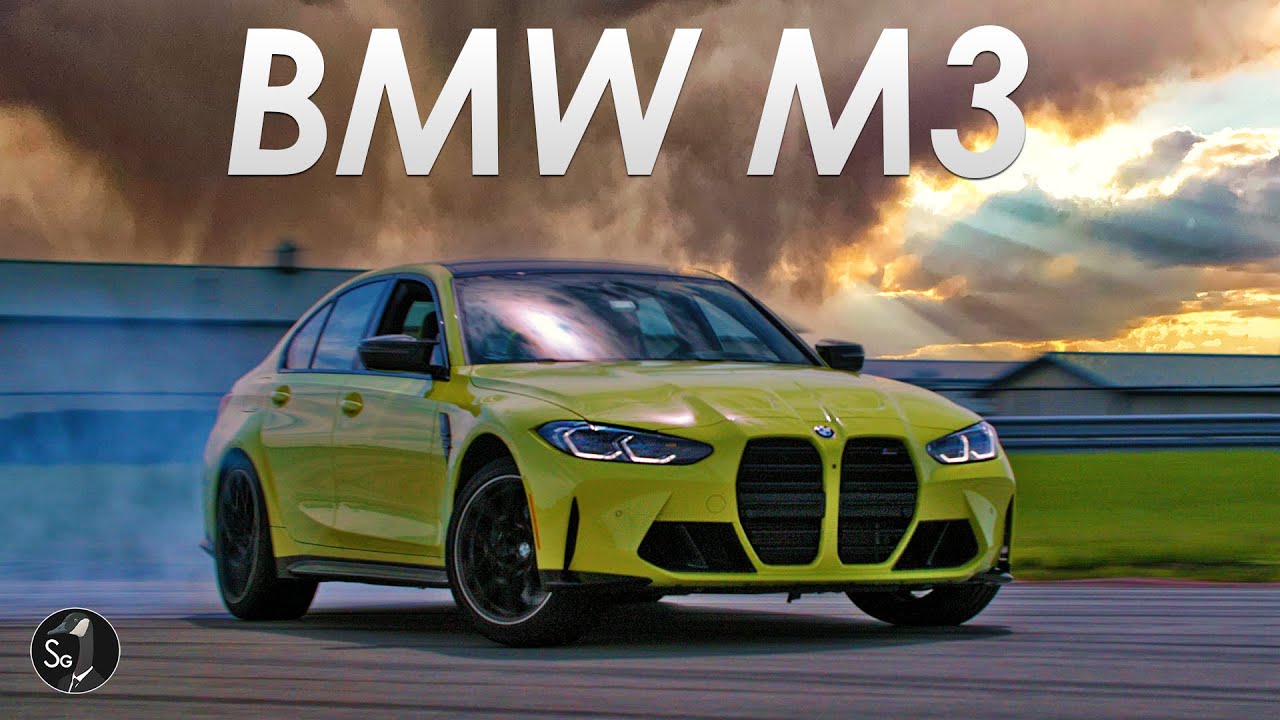