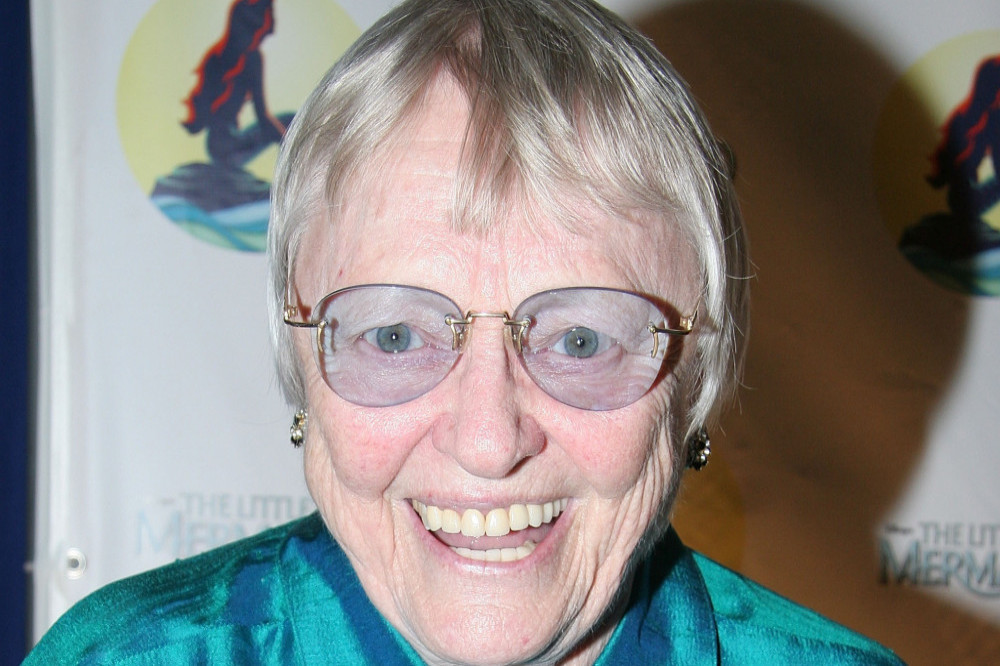 Best known as the voice of Ursula from Disney’s ‘The Little Mermaid’ passed away at her home in Cape Cod, Massachusetts, on July 30 after fighting pneumonia.

Confirming the actress’ death, her daughter Kerry Karsian said: “She was deeply loved and will be much missed.”

Carroll was also known for roles in ‘ER’, ‘Laverne and Shirley’, the ‘Jimmy Durante Show’ and ‘The Danny Thomas Show’.

Her role as sea witch Ursula came in 1989, with the actress saying it was one of her favorite roles.

She also appeared in the 1965 musical version of Cinderella, playing Prunella, one of the wicked stepsisters.

Carroll started landing roles after her first major part in the 1947 film ‘Hometown Girl’ before she won an Emmy in 1956 for her run on ‘Sid Caesar’s House’.

Her other credits include the sitcom ‘Make Room for Daddy’, ‘Busting Loose’ and ‘She’s the Sheriff’.

She was also acclaimed for her one-woman show about American novelist and playwright Gertrude Stein.

The recorded version of the play won a Grammy for best spoken word, documentary or drama in 1980.

Along with daughter Kerry, the actress is survived by her other girl Tara Karsian and granddaughter Evan Karsian-McCormick. 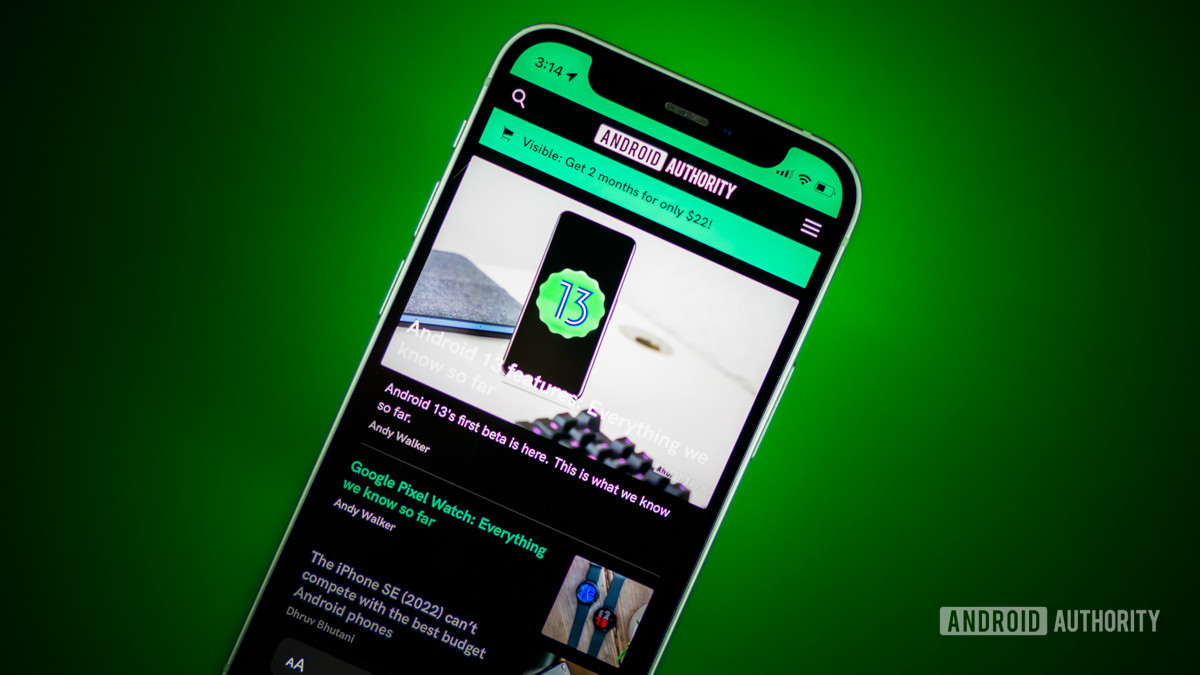