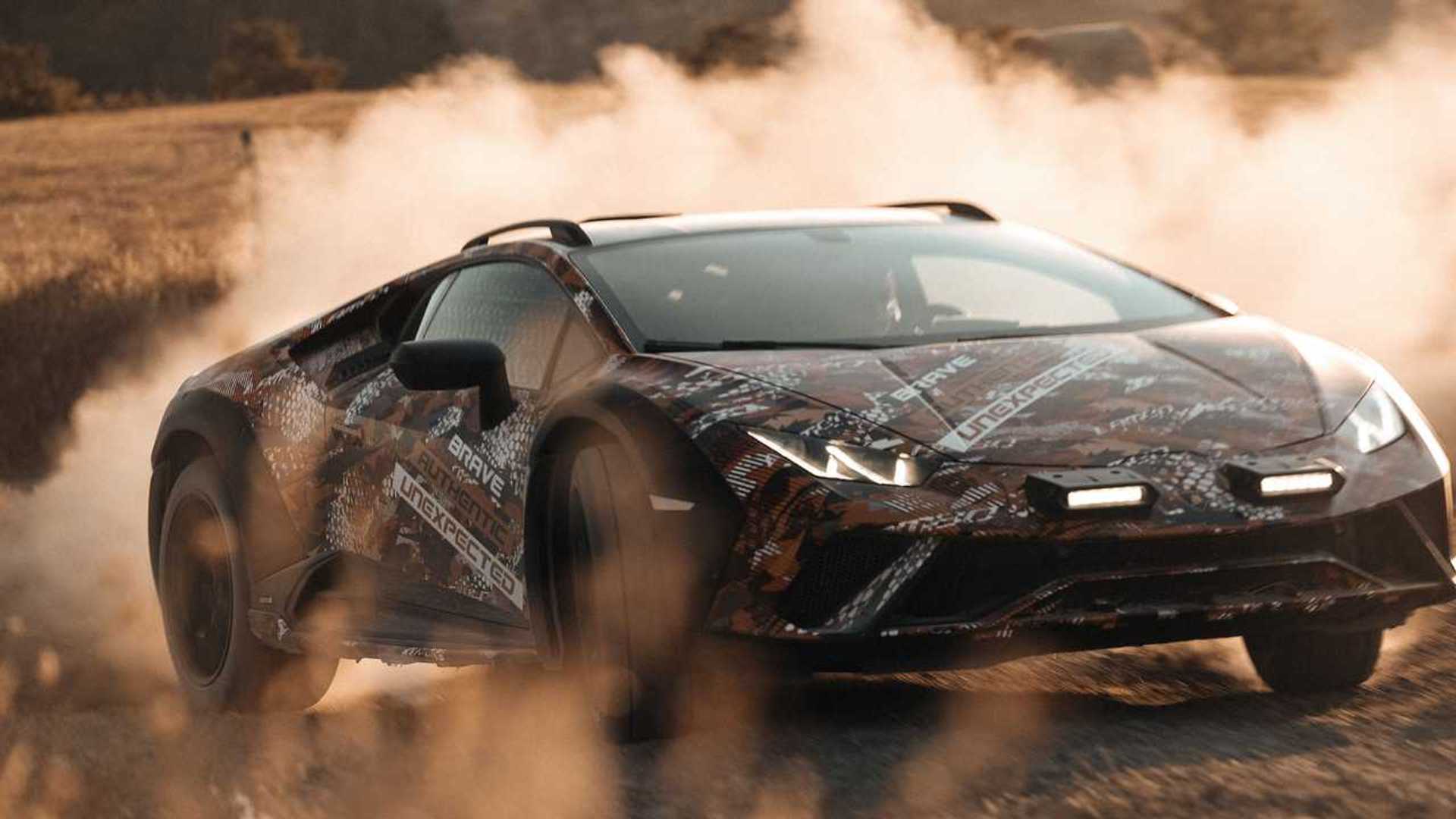 Lamborghini is happy to report it’s had the best half-year results in the company’s existence after delivering 5,090 units or 4.9 percent more than in the first six months of 2021. Turnover reached €1.33 billion (+30.6 percent) while the operating profit blossomed by 69.6 percent to €425 million. The Urus is the best-selling product by accounting for 61 percent of deliveries. The US represents Lamborghini’s main market thus far with 1,521 cars.

That’s all fine and dandy, but what does have to do with the article’s headline? At the very end of the press release, there’s news about fresh products. Three models will be unveiled before the end of the year, kicking off in August with a premiere. The peeps from Sant’Agata Bolognese have two Urus models in the pipeline along with a Huracan derivative.

Lamborghini doesn’t go into specifics about what we’re going to see in the following months, but that Huracan is certainly the recently teased sterato, It may very well be the last flavor of the naturally aspirated V10 supercar in its current generation, serving as a high-riding offering with chunky plastic cladding, all-wheel drive, and meaty tires. It should represent the last chance to buy the baby Lambo with a pure ICE since its replacement will go the PHEV way.

But first, the 2023 Urus should break cover later this month at Pebble Beach. The disclosure was made back in March by Lamborghini boss Stephan Winkelmann. What to expect? A more powerful Evo version and quite likely a plug-in hybrid powertrain. We haven’t heard much about that rugged ST-X, but we’re keeping our fingers crossed it’s still on the agenda. As some of you will recall, the Italian marque promised to set up a dedicated racing series for the all-terrain SUV.

To emphasize the company is doing better than ever, Lamborghini claims it has already received enough orders to keep them busy throughout 2023. Next year should see the introduction of the Aventador’s successor, which will have an all-new V12 engine with electrification thrown into the mix. The first raging bull to do away with fossil fuels will arrive in 2028 as a crossover. 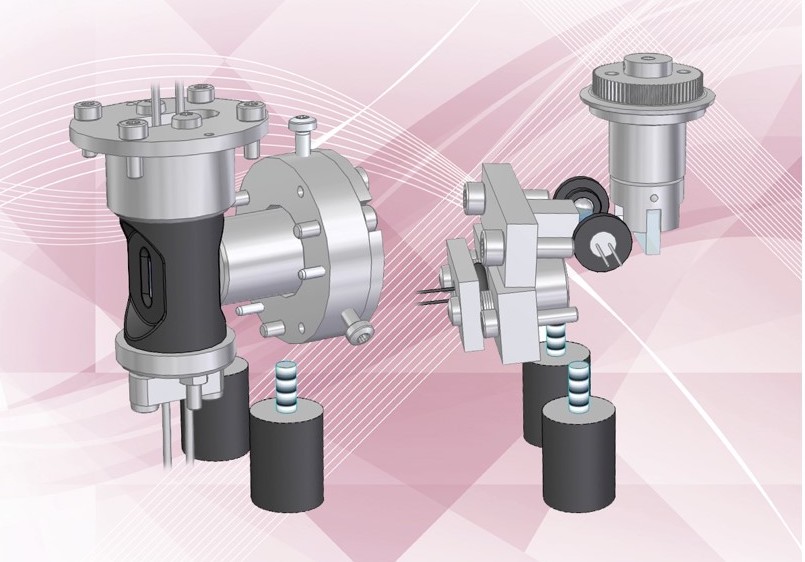