Many Indian states are currently getting heavy rainfall and we have started seeing reports about roads and subways getting flooded in many cities. In Tamil Nadu, cops recently fined a driver who carelessly drove his car into a flooded subway. The incident happened in Coimbatore, Tamil Nadu. The car got stuck in the underpass near Kikani school junction around 7:30 pm. The man was traveling with his family in the car and they were all rescued by the locals and a special Sub-Inspector of RS Puram police station. The cops have imposed a fine of Rs 1,200 on the driver for driving into a flooded subway. 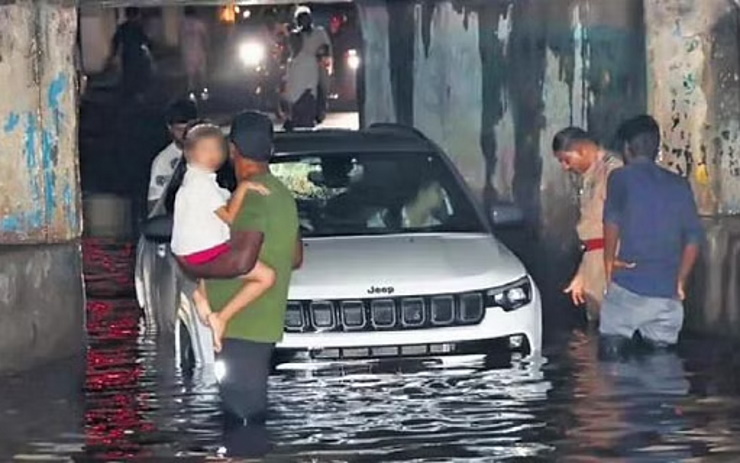 According to reports, police had placed barricades in one of the lane of the subway to indicate that the subway was closed. The subway was flooded but the cops had not put barricades on the other lane. The car driver saw the lane open and drove it into the subway. Once he drove the car into the subway, he realized his mistake. Luckily, the police who were on the other end of the subway spotted the car and came to the rescue. It is said the an auto driver had warned them about the flooded subway but, they ignored.

Speaking to New Indian Expresss, Sub Inspector Rajendran said, “The man who drove the vehicle thought that he could cross the water-filled underpass as they were in an SUV. But the vehicle got stuck in the middle of the water due to sensor failure and they were not able to open the doors.” The car had two men, three women, and two children in the car. The subway had almost 4 feet of water in it. Once the cops saw that the car was stuck in the subway, they walked towards the car. Meanwhile, the driver had got in touch with the service center and activated the sensor to open the windows.

Also read: Jeep Compass Trailhawk breaks down after 18,000 km; Manufacturer does not respond

Everyone except the women were able to come out of the car from the open window. The cops with help from locals then pushed the car and brought it outside the subway. Once the car was rescued, traffic police imposed a fine of Rs 1,200 on the driver for negligent and rash driving. He also fined for not violation of traffic diversion. Coimbatore City Municipal Corporation Commissioner M Prathap had visited the spot and instructed officials to pump the water out from the subway. He mentioned the Kikani school subway is one of the most vulnerable underpasses in the city that gets flooded during rain due to block in drainage.

Driving on flooded roads is always a risk. especially if you are not familiar with the road. It is almost impossible to judge the depth and the road might also have large potholes. Most modern cars have sensors and if the water enters the engine, then it immediately shuts the engine down to prevent it from further damage. This is called hydro locking. In order to get the engine back to running stage, it will have to be taken to a service centre. It is a time consuming and expensive process. 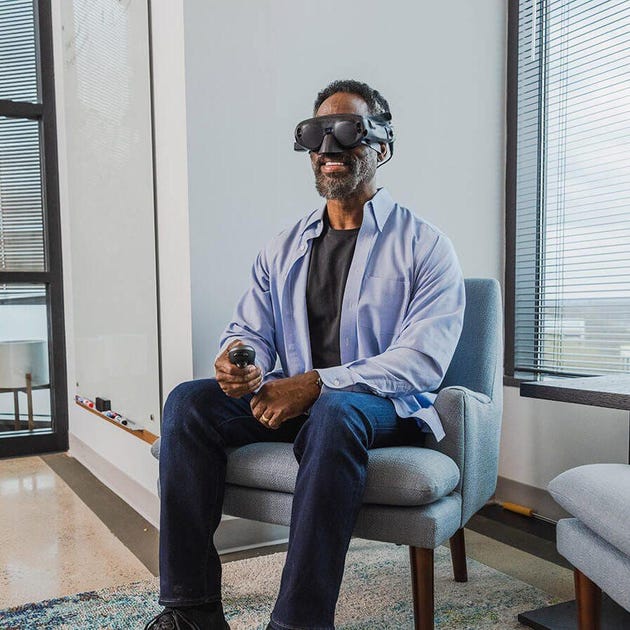