A disorder called hereditary hemochromatosis, caused by a gene mutation, results in the body absorbing too much iron, leading to tissue damage and conditions like liver disease, heart problems and diabetes. Scant and conflicting research had suggested, however, that the brain was spared from iron accumulation by the blood-brain barrier, a network of blood vessels and tissue composed of closely spaced cells that protects against invasive pathogens and toxins.

But in a new study published in the August 1, 2022 online issue of JAMA Neurologyresearchers at University of California San Diego, with colleagues at UC San Francisco, Johns Hopkins Bloomberg School of Public Health and Laureate Institute for Brain Research, report that individuals with two copies of the gene mutation (one inherited from each parent) show evidence of substantial iron buildup in regions of the brain responsible for movement.

The findings suggest that the gene mutation principally responsible for hereditary hemochromatosis may be a risk factor for developing movement disorders, such as Parkinson’s disease, which is caused by a loss of nerve cells that produce the chemical messenger dopamine.

Additionally, the researchers found that males of European descent who carry two of the gene mutations were at greatest risk; females were not.

“The sex-specific effect is consistent with other secondary disorders of hemochromatosis,” said first author Robert Loughnan, PhD, a postdoctoral scholar in the Population Neuroscience and Genetics Lab at UC San Diego. “Males show a higher disease burden than females due to natural processes, such as menstruation and childbirth that expel from the body excess iron build-up in women.”

The observational study involved conducting MRI scans of 836 participants, 165 of who were at high genetic risk for developing hereditary hemochromatosis, which affects approximately 1 in 300 non-Hispanic White people, according to the Centers for Disease Control and Prevention. The scans detected substantial iron deposits localized to motor circuits of the brain for these high risk individuals.

The researchers then analyzed data representing almost 500,000 individuals and found that males, but not females, with high genetic risk for hemochromatosis were at 1.80-fold increased risk for developing a movement disorder, with many of these persons not having a concurrent diagnosis for hemochromatosis.

“We hope our study can bring more awareness to hemochromatosis, as many high-risk individuals are not aware of the abnormal amounts of iron accumulating in their brains,” said senior corresponding author Chun Chieh Fan, MD, PhD, an assistant adjunct professor at UC San Diego and principal investigator at the Laureate Institute for Brain Research, based in Tulsa, OK. “Screening high-risk individuals for early detection may be helpful in determining when to intervene to avoid more severe consequences.”

Loughnan said the findings have immediate clinical import because there already exist safe and approved treatments to reduce excess iron resulting from the gene mutation. Additionally, the new data may lead to further revelations about how iron accumulates in the brain and increases the risk of movement disorders.

More broadly, an estimated 42 million people in the United States suffer from some form of movement disorder, such as essential tremor, dystonia and Huntington’s disease. 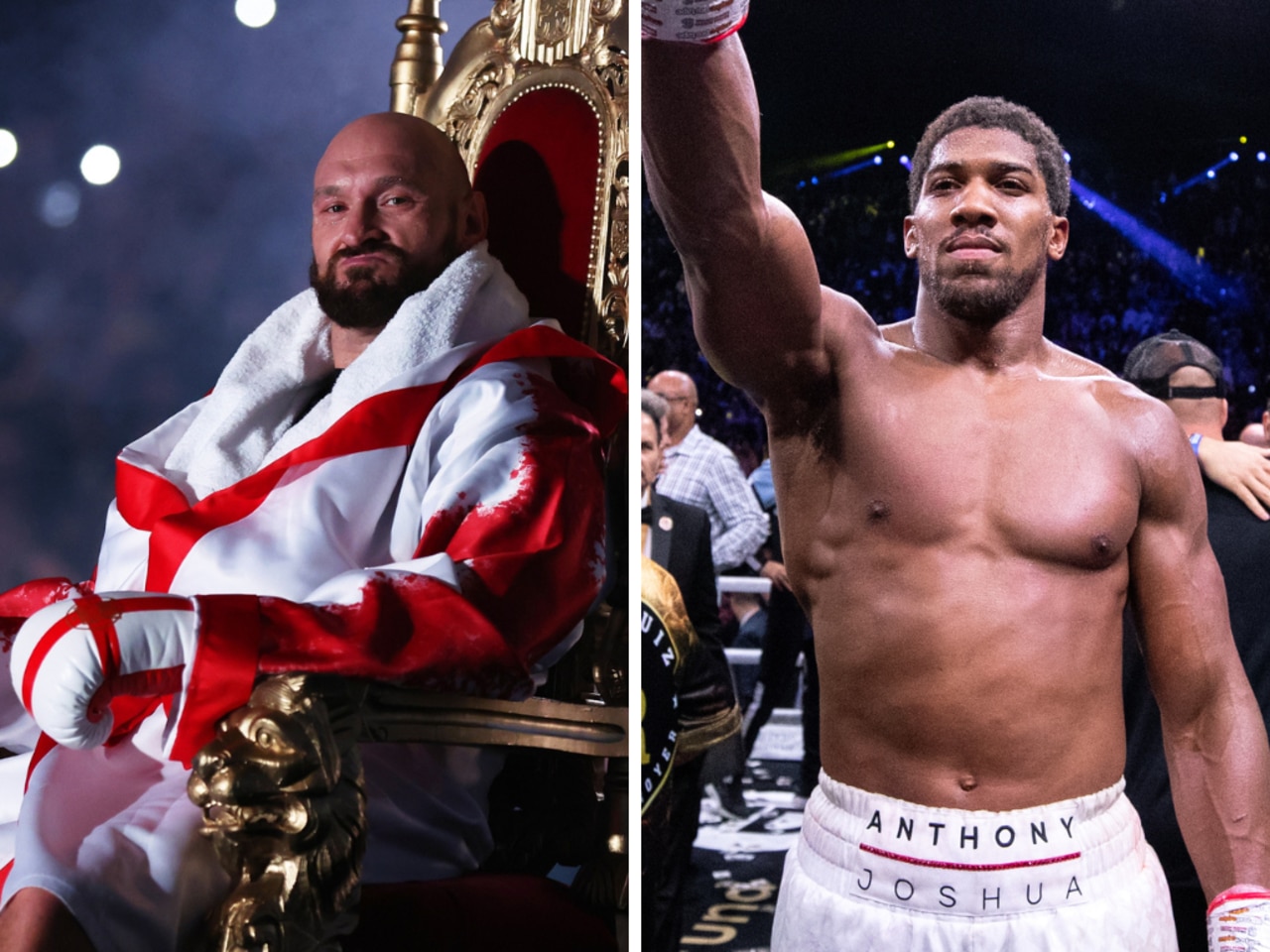