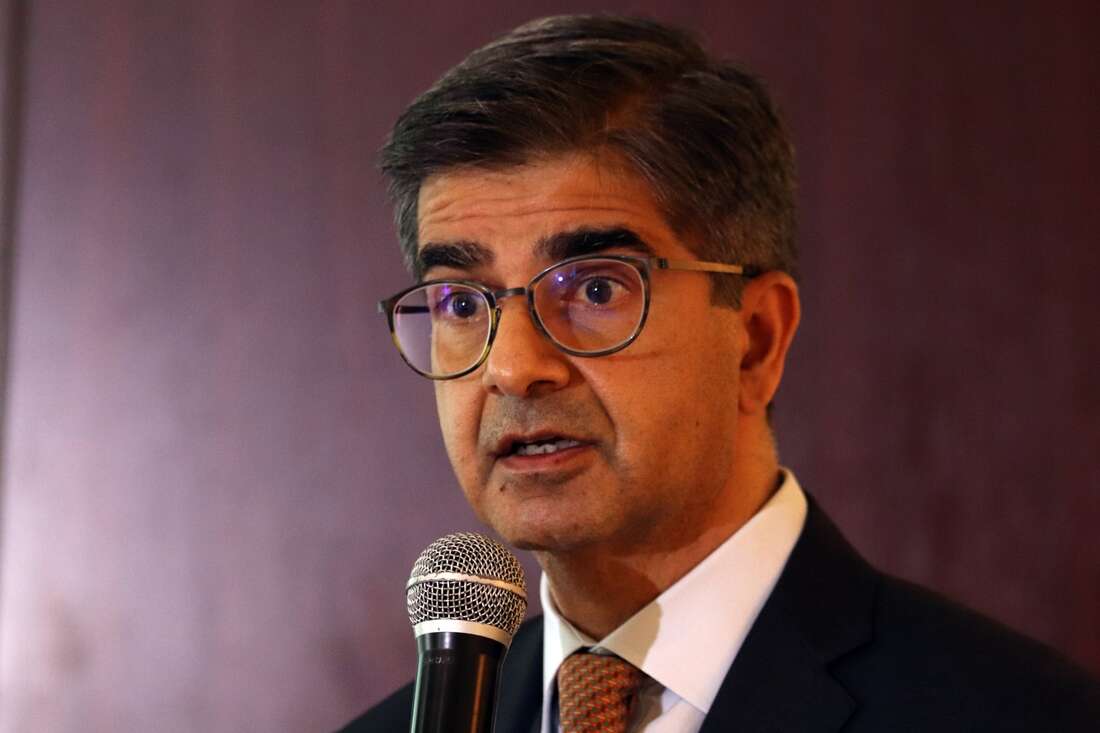 This will mark one of the biggest deals in Kenya’s history and offers a foreign government a stake in a venture that is seeking to develop infrastructure for oil production.

Bloomberg news agency reported from India that ONGC Videsh and Indian Oil Corp may acquire the stake for between $2 billion and $3 billion.

Executives of Indian Oil Corp, which is India’s top refiner, and ONGC Videsh — the country’s second-largest oil and gas firm — last week met top officials of Kenya’s Energy Ministry in an effort to smooth the deal.

Petroleum Principal Secretary Andrew Kamau asked the Business Daily to seek a comment from Tullow, which made reference to a statement issued on Twitter over the weekend.

“The Kenyan Ministry of Petroleum and Mines hosted a meeting with Tullow, OVL and IOCL in Nairobi last week as part of Tullow’s ongoing process to secure a strategic investor for Project Oil Kenya,” Tullow had said on Twitter. “The meeting was positive and the parties agreed to hold further discussions.”

India, the world’s fourth-biggest oil consumer, has charged state oil firms with acquiring assets overseas to improve the security of its energy supplies. The country imports about 80 percent of its crude needs.

The Indian state-backed companies will be joint operators of the project after the deal, Bloomberg said.

Tullow is the current operator of the project and has a 50 percent stake, while partners Africa Oil Corp. and TotalEnergies SE hold 25 percent each.

The potential deal signals the revival of Kenya’s aspiration to export oil on a commercial scale since Tullow discovered crude in the East African country in 2012.

Tullow submitted a final field development program to the government in December, boosting the project that had stalled as the company focused on managing debt and finalizing its strategy.

Tullow, which struck oil 10 years ago, has been under pressure from Kenya to develop the Turkana oil wells that it expects to yield up to 120,000 barrels per day once production starts.

Kenya first announced the discovery of oil in Block 10BB and 13T in Turkana in March 2012, raising hopes of the petro-dollars needed to fuel economic growth. But the country is yet to fully commercialize crude oil production.

Kenya had set a December 2021 deadline for Tullow to present a comprehensive investment plan for oil production in Turkana or risk losing concession on two exploration fields in the area.

Tullow and its partners in the project, Africa Oil and Total, had initially planned to reach a final investment decision in 2019 and production of the first oil between this year and next year.

A deep-pocketed strategic partner would enable Tullow to cushion its risks for the multi-billion shilling project that includes setting up a crude pipeline and processing facilities for the oilfields.

Tullow announced earlier it plans to sell a significant chunk of its 50 percent stake in the blocks, having hit financial hurdles of its own.

The Ministry of Energy played down concerns of delays of Kenya’s oil dream, saying the plans had finally taken shape.

Kenya’s contract with Tullow for the concession of the two blocks in the Lokichar Basin — the 4,719 square kilometer 13T and 6,172 square km 10BB — contained a clause allowing the government to exercise a back-in right, which essentially means buying back a percentage of the ownership before production kicks in.

These rights allow Kenyans to own part of the oil-producing blocks once they are certified to hold reserves, protecting taxpayers from the highly risky initial exploration stage.

Mr Kamau, who had indicated earlier that the government held the right to buy back 15 percent stake in one block and 20 percent in the other, maintains the government does not necessarily have to exercise that option.

The British firm expects to recover 585 million barrels of oil (mmbo) from the project over the full life of the field.

The commercially extractable volume climbed to 585 million barrels from the previous estimate of 433 million barrels, according to an audit by British petroleum consulting firm Gaffney Cline Associates (GCA).

Tullow estimated the cost of production from the wells at $22 a barrel.

At the current crude price of $100 a barrel, the potential crude in the reservoir would be valued at Sh33.7 trillion ($284 billion) — equivalent to nearly three times Kenya’s GDP — while the proven commercially viable reserves are valued at Sh6.9 trillion ($58.4 billion).

Kenya would not, however, earn the whole amount when production starts, with a large percentage going to production and shipping costs. From an earlier plan, the waxy crude will be shipped from the fields via a 20-inch, 825-kilometre heated pipeline to the port in Lamu. 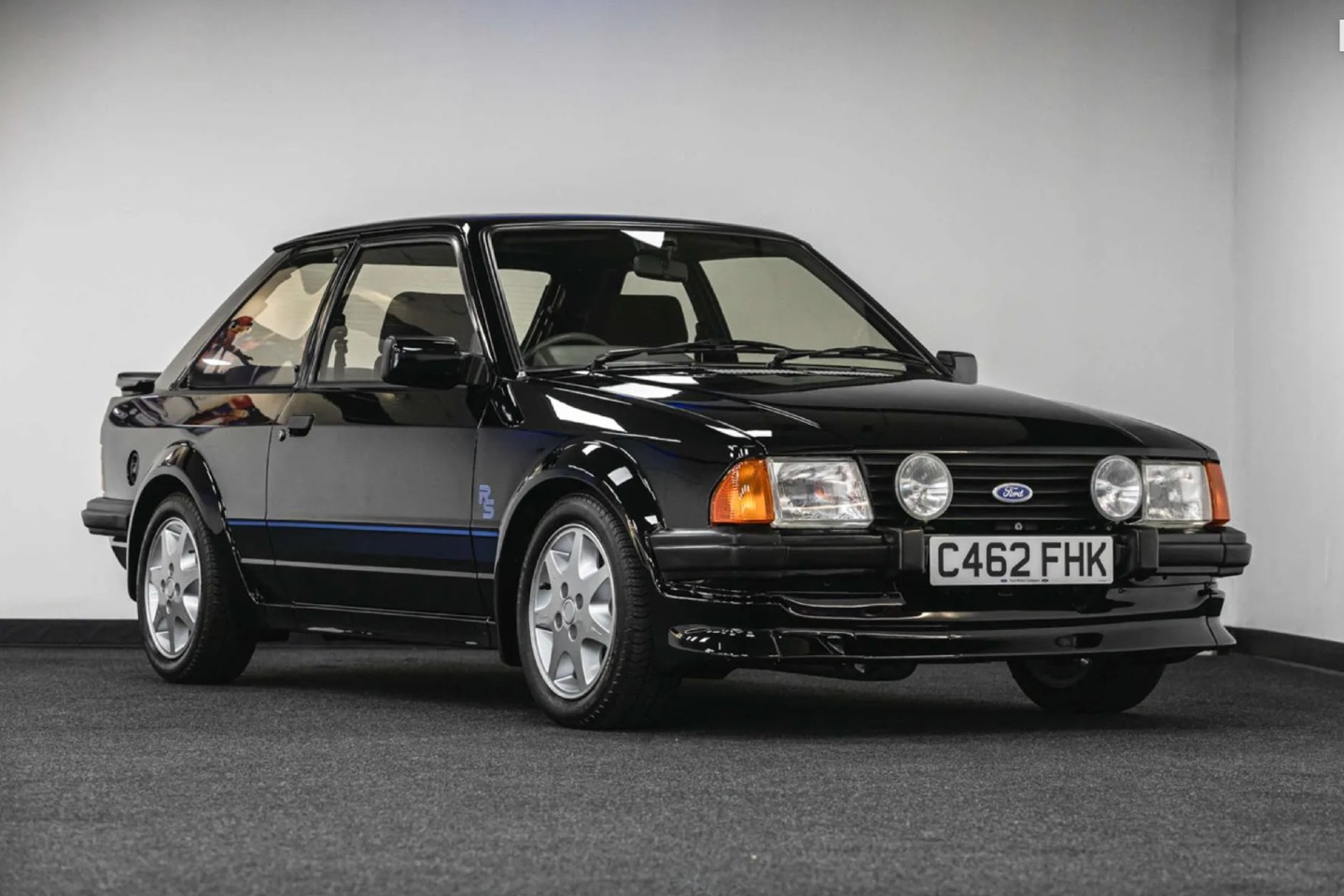