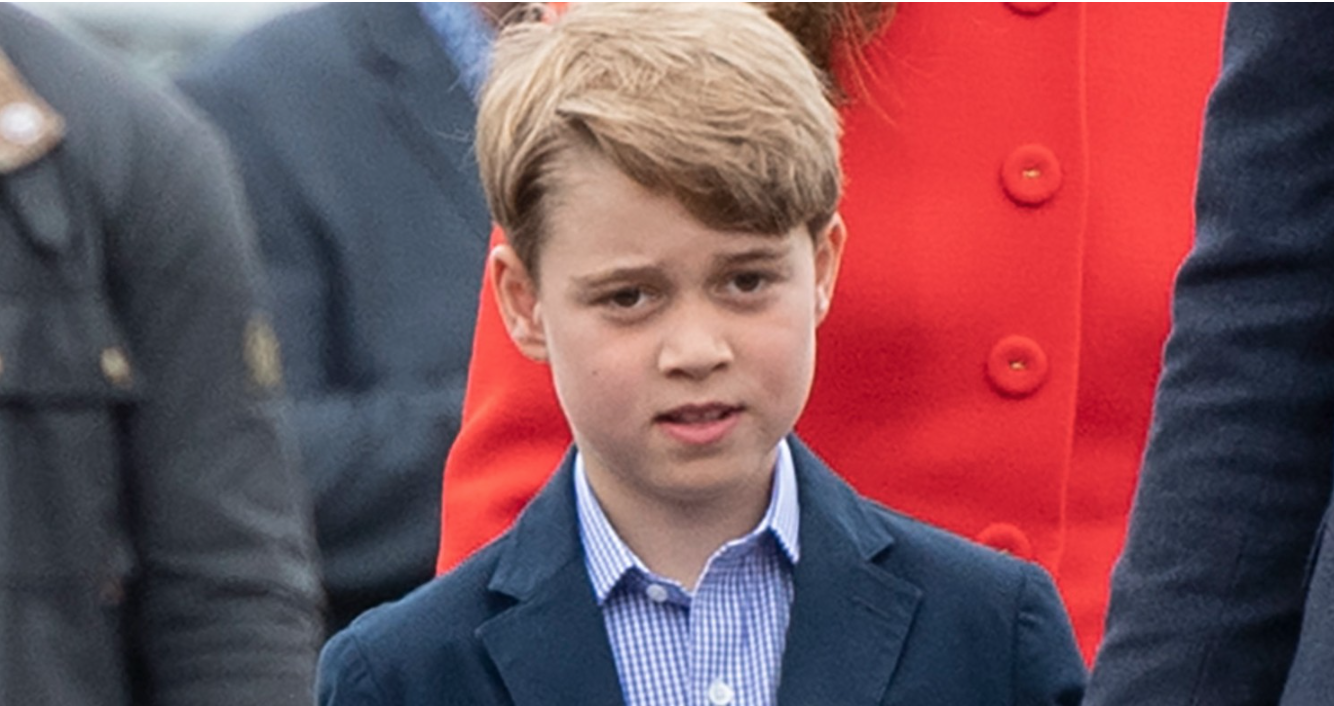 Prince William and Duchess Kate are reportedly gearing up to move to Berkshire this summer.

This means their children, including Prince George, could be moving to a brand-new school.

Prince Louis was attending Willcocks Nursery School but it’s thought he will join his siblings in school come September.

The royal children to attend Lambrook?

Prince William and Kate are said to be moving into the pink-painted Adelaide Cottage in Berkshire.

The Lambrook school is only 15 minutes away from their new residence, meaning the children will be close by.

However, one possible downside to the school is that the young royals will have mandatory classes on a Saturday.

The prep school is extremely exclusive due to it being both a day school and a boarding school, meaning the children can stay overnight.

One source claimed to the Telegraph: “Even the most local parents like the idea of ​​their smalls being able to stay over for a night when necessary.

“It means they can throw dinner parties and have hangovers without having to get the kids to school the next day.”

Read more: Does Alex Scott have a partner? What happened with her Coronation Street ex?

The termly fees are reportedly around £7,000 per child.

A guide by Talk Education on the best private schools in Britain reported: “The school is anchored around a pristine, grand white country house with a nursery and pre-prep on site.

“There’s a sense of delicious freedom and fresh air.”

Adelaide Cottage a ‘modest’ home for William and Kate

The cottage reportedly has four-bedrooms and large, private gardens for the children to explore.

It was once home to Peter Townsend, whom Princess Margaret once wanted to marry.

A source claimed to Marie Clare: “Kate and William were very keen for a modest home to start their new lives in Windsor.

“They were adamant they didn’t want anything too showy or anything that needed renovating or extra security.”

So what do you think? Leave us a comment on our Facebook page @EntertainmentDailyFix, and let us know. 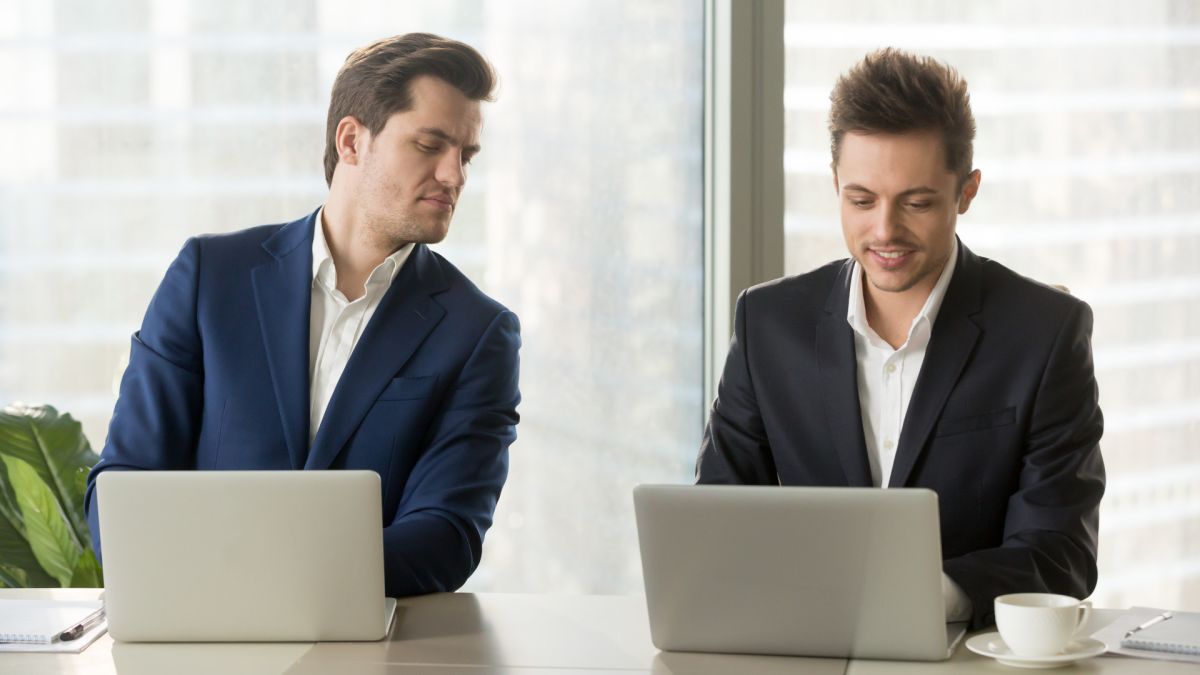