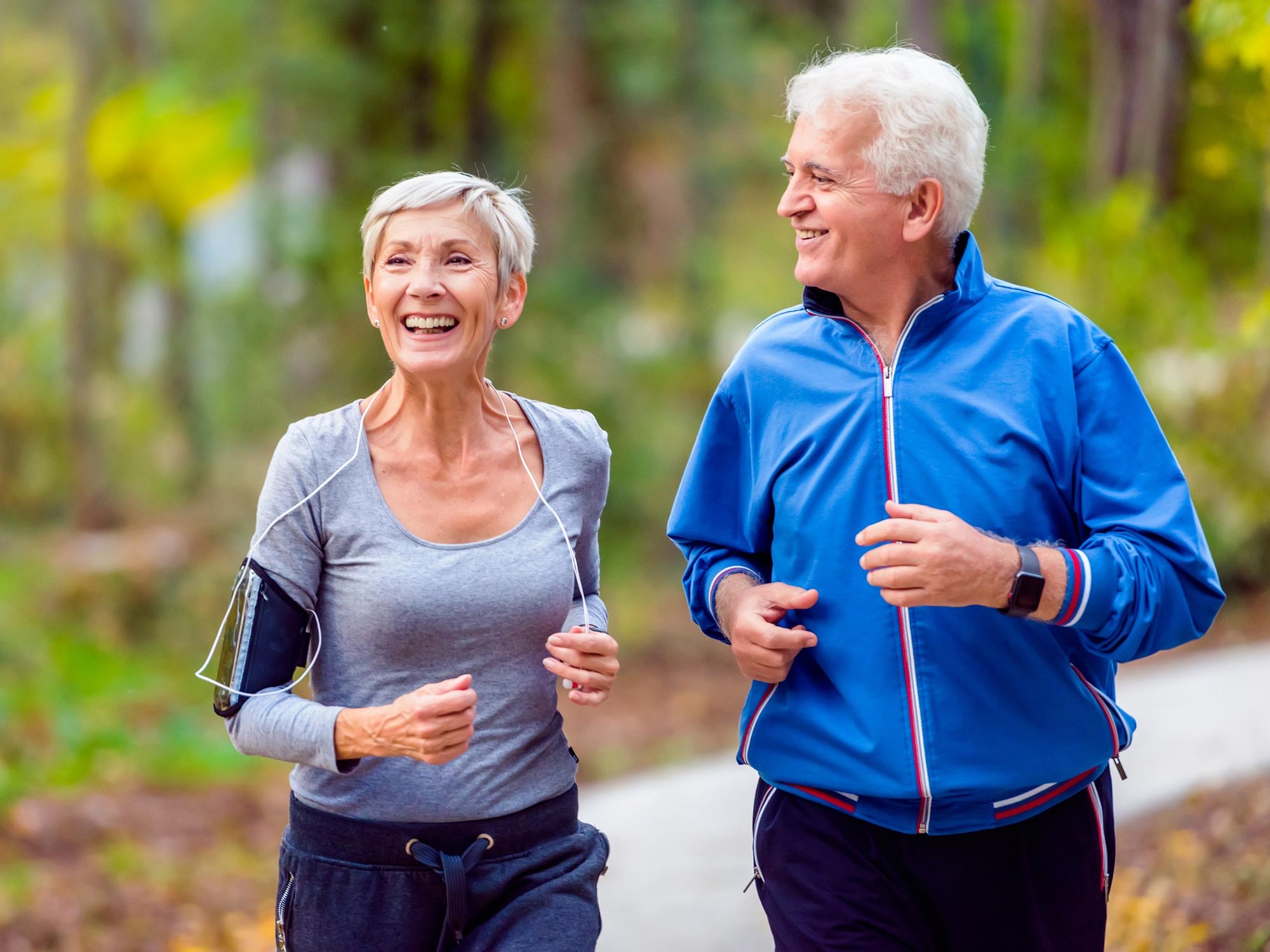 Examples of aerobic exercise include running, walking, cycling, and swimming.

According to recent research, aerobic exercise reprograms the immune system to slow the development of pancreatic tumors and enhance the effects of immunotherapy.

The research, which was recently published in the journal Cancer Cell, Provides new light on how the human immune system, which is built to combat external invaders like bacteria, can also identify cancer cells as abnormal. According to the authors of the research, exercise-induced elevations in the hormone adrenalin alter the immune system, including the activity of cells that react to the signaling protein interleukin-15 (IL-15).

According to the researchers, IL-15 signaling is involved in biological systems that prevent illness and repair tissue. Depending on the situation, it may promote muscle recovery after exercise or, in the case of the present study, may intensify the immune system’s assault on pancreatic cancer cells.

The current study, led by scientists at New York University Grossman School of Medicine and Perlmutter Cancer Center, discovered that exercise increases the number of CD8 T cells that are sensitive to IL-15 that survive and doubles the number of them homing to pancreatic ductal adenocarcinoma (PDAC) tumors in mice.

Other studies have shown the ability of such “effector” T cells to destroy cancer cells. In other studies, it was shown that mice used in a PDAC mouse model that underwent aerobic exercise for 30 minutes five times per week had a 50% lower rate of cancer development. Another study that included mice running on treadmills for three weeks had a 25% lower tumor weight.

In collaboration with The University of Texas MD Anderson Cancer Center, the study authors then found that human patients – enrolled in their “Preoperative Rehabilitation During Neoadjuvant Therapy for Pancreatic Cancer” clinical trial – who exercised before surgery to remove their pancreatic tumors had more CD8 effector T cells that expressed a protein called granzyme B, which confers tumor-cell killing ability. Also in that trial, which opened in 2017, those patients who exercised and had more of these cell types had 50% percent higher overall survival over five years than patients with fewer of them.

“Our findings show, for the first time, how aerobic exercise affects the immune microenvironment within pancreatic tumors,” says first author Emma Kurz, MD, PhD, a graduate student in the Molecular Oncology & Tumor Immunology Ph.D. Training Program at NYU Grossman School of Medicine’s Vilkek Institute of Graduate Biomedical Sciences. “The work helped to reveal that activation of IL-15 signaling in pancreatic cancer might be an important treatment approach in the future.”

In the last several years, as the role of the IL-15 signaling in tumors became clear, other researchers attempted to treat cancer by direct infusion of this protein, which unfortunately increased the risk of systemic inflammatory damage. Subsequently, the field designed treatments based on the fact that signaling proteins such as IL-15 fit into receptors proteins (IL-15Rα), like a key into a lock, on the surface of target T or NK cells. New drug candidates mimic these “lock and key” interactions, which transmit a message to activate the target cell.

The pharmaceutical company Novartis has been developing a “superagonist” agent, NIZ985, which is designed to enhance IL-15/IL-15Rα pathway signals with reduced potential for harmful inflammatory effects. This approach has not yet been tested in large numbers of pancreatic cancer patients.

In the current study, Kurz and colleagues showed that either aerobic exercise or treatment with NIZ985 increased the effectiveness of chemotherapy and an existing treatment that blocks the effect of a protein called protein death receptor 1 (PD-1) in mice. To spare normal cells from immune attack, the immune system uses “checkpoints”, like PD-1 – sensors, on immune cells that turn them off when they receive the right signal. Cancer cells hijack such checkpoints to inactivate immune responses.

Drugs that block the function of PD-1 can make tumors “visible” again to immune cells but have had little efficacy against pancreatic ductal adenocarcinoma, which has a five-year survival rate of 10 percent. The PCC research team found that PD-1 blockade increased the number of IL-15-responsive, cancer cell-killing CD8+ T cells in tumors of mice by 66 percent alone, but by 175 percent when combined with exercise. In addition, the authors found that a combination of IL-15 superagonist NIZ985 and PD-1-inhibiting therapy increased the survival of mice with advanced pancreatic cancer by 100%.

“Our work demonstrates that exercise, and related IL-15 signals, can prime treatment-resistant, pancreatic tumors for improved responses to immune-based therapeutics,” says study senior author Dafna Bar-Sagi, Ph.D., senior vice president, vice dean for science, and chief scientific officer at NYU Langone Health. “That even mild exercise can profoundly alter the environment in tumors points to the potential of this approach in treating patients with a devastating disease burden and few options.”

As a result of the current work, the study team is collaborating with Perlmutter member Paul Oberstein, MD, director of Gastrointestinal Oncology at NYU Langone, as well as members from Rusk Rehabilitation, to launch a clinical trial assessing the immune effects of exercise in pancreatic cancer patients. In addition, the team plans to continue exploring the potential efficacy of IL-15 super-agonists in combination with chemotherapy to combat pancreatic tumors.

The IL-15 super-agonist agent (NIZ985) used in the study was provided by Novartis. None of the NYU Langone authors received financial compensation from Novartis. The study collaboration is being managed in keeping with the policies of NYU Langone Health.