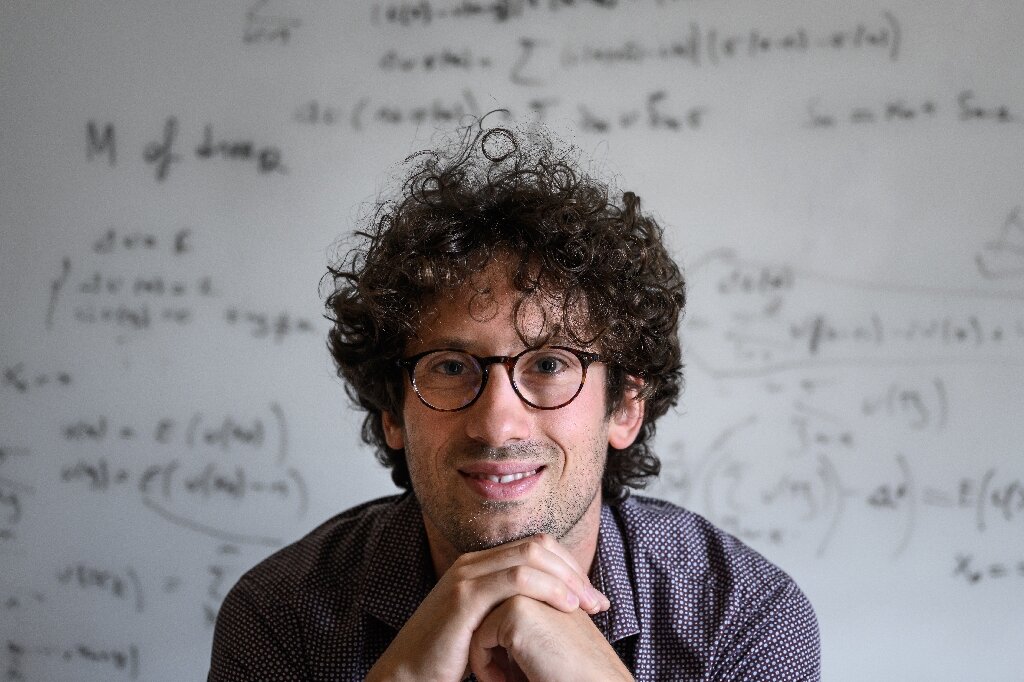 Hugo Duminil-Copin, a French mathematician whose visual approach helped him win the world’s most prestigious mathematics prize the Fields Medal on Tuesday, said he “doesn’t really fit into the cliches of a genius”.

The 36-year-old, who has a messy head of hair and bright eyes beaming from behind glasses, told AFP that he is a “very, very normal person” who loves sport, his family and quiet moments of reflection.

But for Duminil-Copin, who specializes in probability theorythose quiet moments can lead to discoveries that won him the Fields Medal, the equivalent of the Nobel Prize for mathematics.

He accepted the prize, which is awarded every four years to mathematicians under 40, at a ceremony in Finland’s capital Helsinki.

The other winners were Britain’s James Maynard of Oxford University, June Huh of Princeton in the United States and Ukraine’s Maryna Viazovska, who is only the second ever woman laureate.

Duminil-Copin described with unabashed enthusiasm the happiness he finds in working with others in the search for answers—whether or not they find one.

“It’s the best, especially since it’s a collective process, where all the beauty is in interacting with others,” he said in an interview a few days before the prize was announced.

Born on August 26, 1985, Duminil-Copin has collected a raft of mathematics awards over the last decade.

At the age of 31, he was appointed professor at France’s Institute of Advanced Scientific Studies in 2016.

“It’s a place that seems made for me, for my creative part,” he said of the green campus outside Paris.

It gives the mathematician that most precious resource for deep thinkers: time.

“This slowness in everyday life is very fruitful because I need time for ideas to come, for them to settle quietly, for them to take shape,” he said.

At the campus, which is not far from where he grew up, Duminil-Copin uses his “very visual intuition” to take on the most complicated mathematical problems,

“There are very few formulas and many drawings” in his mind when he thinks about such problems, he said.

That “aesthetic vision” allows him to view mathematics with a “certain elegance”, he added.

The Paris institute allows researchers to free themselves of all other obligations, including teaching.

But Duminil-Copin teaches anyway, retaining a professorship at the University of Geneva, saying that “in the end it is perhaps the most important aspect of this profession”.

He may have inherited this passion from his father, a sports teacher, and mother, a dancer who became a teacher later in life.

When he was younger, Duminil-Copin envisioned becoming a teacher himself—of maths, of course—but his talent propelled him towards research.

Collaboration is at the heart of his outlook. If he provides mathematical tools to physicists, their work in turn may allow someone else in the future to find new applications for them.

He said he fell in “love at first sight” with percolation theory during a class Werner taught on the subject, which falls under the branch of statistical physics.

It was in that class that Duminil-Copin first encountered Nienhuis’s conjecture—a “beautiful, elegant and completely mysterious” problem, he said.

“I solved it a few years later, almost without doing it on purpose.”

As a child, Duminil-Copin preferred astronomy to mathematics.

He said he was “not pushed at all” by his parents to focus solely on his studies—instead they were keen to “confront him with a variety of things” such as sport, music and friends.

The lesson seems to have stuck.

“When we talk about preparing to become a researcher we think of intelligence, academic training, but there is also a mental balance which is very important,” he said.

New ideas can strike him “anytime, in the middle of the night or in the shower”, he said.

But they will have to wait until he’s back at work.

“My priority is on the personal side, to spend time with my daughter and my wife.” 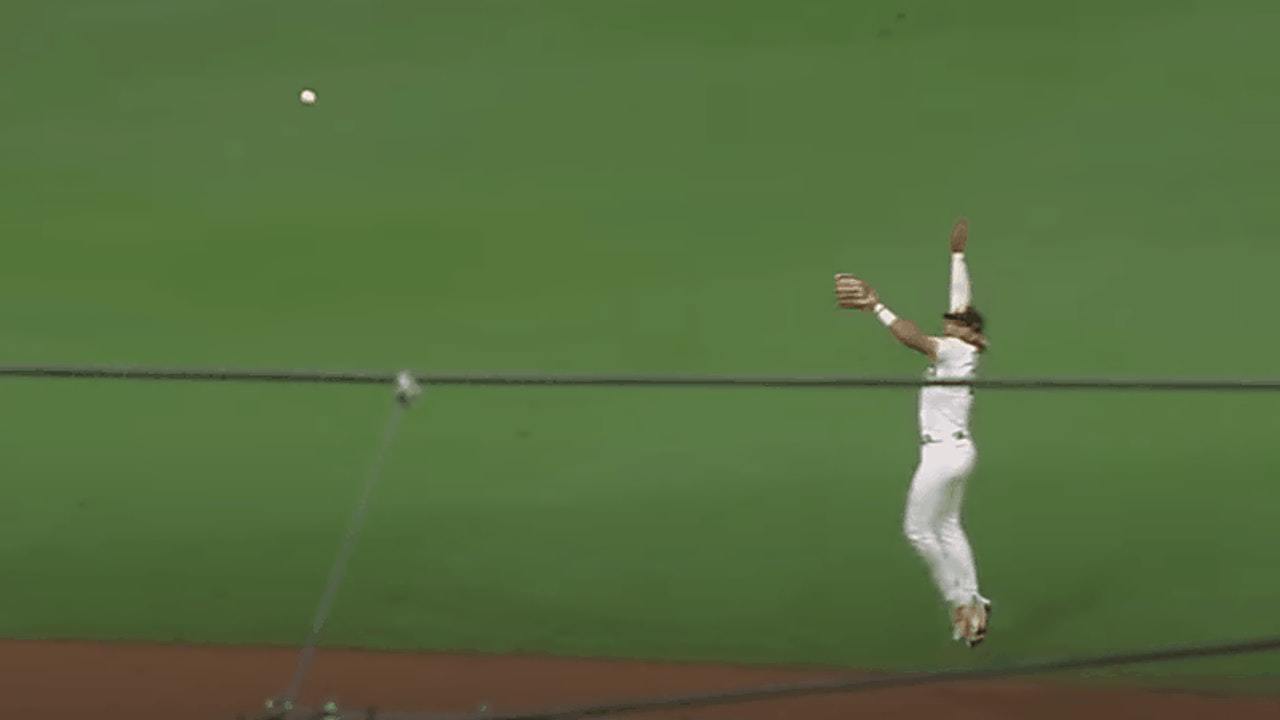