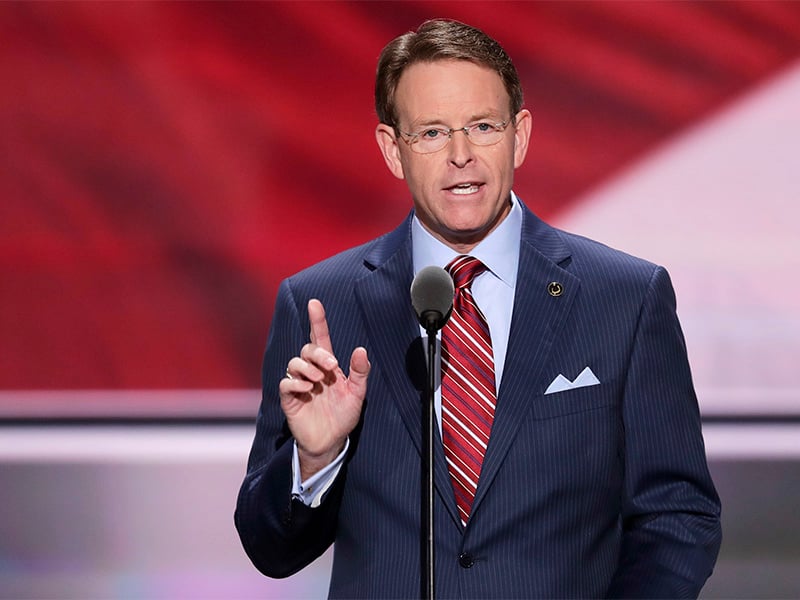 WASHINGTON (RNS) — House Democrats are asking the IRS to review the tax-exempt status of a prominent conservative advocacy group recently reclassified as a church, arguing the organization may be exploiting the designation to avoid scrutiny.

Forty Democratic lawmakers, led by US Reps. Suzan DelBene of Washington state and Jared Huffman of California, outlined their concerns in a letter sent to the head of the IRS and the secretary of the Treasury on Monday (Aug. 1), singling out the Family Research Council. According to a recent report from ProPublicathe FRC successfully applied to be reclassified as a “group of churches” in 2020.

Lawmakers say that while the FRC often appeals to faith and advocates for a “biblical worldview,” the status change “strains credulity” because the group operates primarily as “a political advocacy organization.”

“They do not hold religious services, do not have a congregation or affiliated congregations, and do not possess many of the other attributes of churches listed by the IRS,” the letter reads. “FRC is one example of an alarming pattern in the last decade — right-wing advocacy groups self-identifying as ‘churches’ and applying for and receiving church status.”

According to ProPublica, the FRC, which is led by former state lawmaker and ordained minister Tony Perkins, claimed in its IRS application that it holds chapel services in its main building in Washington, although a staffer suggested otherwise when contacted by ProPublica. The FRC also claimed it has a congregation made up of its board of directors, employees, supporters and partner churches — although it did not list the names of those churches.

The FRC is primarily known for its long-standing advocacy on conservative issues. Perkins is credited with being a driving force behind former President Donald Trump’s efforts to ban transgender people from the US military. Perkins was also part of a “Pro-Life Voices for Trump” effort launched as part of the former president’s unsuccessful reelection campaign.

In their letter, lawmakers note the benefits of being classified as a church, a legal term that encompasses an array of tax-exempt religious houses of worship. Churches do not have to file 990 forms, which detail the salaries of major staffers and allow for public scrutiny. What’s more, the IRS rarely investigates churches, in part because doing so requires signoff from a “high-level Treasury official,” the letter pointed out.

“We understand the importance of religious institutions to their congregants and believe that religious freedom is a cherished American value and constitutional right,” the letter reads. “We also believe that our tax code must be applied fairly and judiciously. Tax-exempt organizations should not be exploiting tax laws applicable to churches to avoid public accountability and the IRS’s examination of their activities.”

Indeed, an array of primarily conservative evangelical Christian advocacy groups have been reclassified as churches in recent years. According to The Washington Post, the Billy Graham Evangelistic Association was reclassified as a church sometime around 2015 — roughly the same time controversy began to swirl regarding the reported $880,000 annual salary paid to the group’s head, Franklin Graham. Other organizations that have made the change include Gideons International, Ravi Zacharias International Ministries and the Willow Creek Association.

“Given that the FRC is primarily an advocacy organization and not a church, we urge the IRS to swiftly review the tax-exempt status, and whether there are other political advocacy organizations that have obtained church status, but do not satisfy the IRS requirements for churches, integrated auxiliaries, and conventions or associations of churches,” reads the lawmakers’ letter.

The signers called on the IRS to review existing guidance and ensure it cannot be abused, and to improve its review process for organizations seeking church status “to ensure that organizations that are not churches cannot abuse the tax code.”

Among the letter’s signatories are US Reps. Jamie Raskin of Maryland, Adam Schiff of California, Rosa DeLauro of Connecticut, Rashida Tlaib of Michigan, Jan Schakowsky of Illinois and Debbie Wasserman Schultz of Florida. 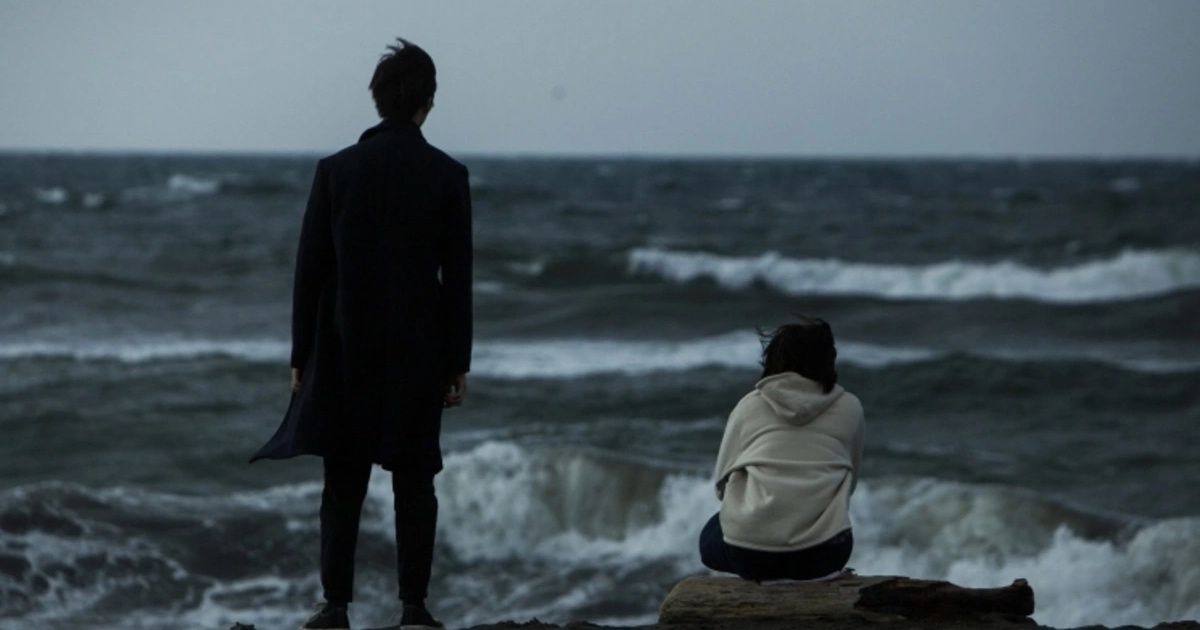 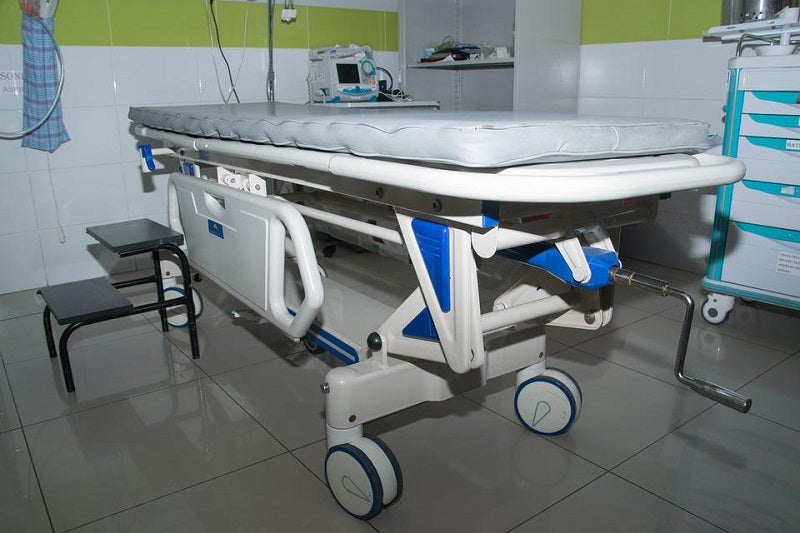