Lord Willetts is President of the Resolution Foundation. He is a former Minister for Universities and Science.

The Conservative leadership contest is leading to a surge of policy ideas. That shows the Party is lively. And both Rishi Sunak and Liz Truss want to use policy ideas to embody wider narratives about their beliefs and the direction they want to take the country.

We are getting mid-term manifestos from both of them. But there is quite a disciplined process of scrutiny and agreement across Cabinet or Shadow Cabinet as an election manifesto is drafted. There is nothing like that in a leadership contest. So there are risks in all this as well if the policy idea aren’t fully scrutinised before they are launched.

The most vivid example of this problem is the auction of promises of tax cuts. It is hard to see how they are consistent with prudent management of the public finances. As a minimum, they would need to be matched with some measures to cut spending or raise other taxes.

But there doesn’t seem to be any appetite to restrain the growth of the big expensive items – the NHS and pensions – which have to funded somehow. So there might have to be tax increases in other areas. They aren’t nice things to do, but might be necessary if the deficit remains high and the cost of borrowing grows.

There are also problems with some of the more specific policy proposals: some of which have been looked at before but rejected because of practical problems. Rishi Sunak suggests people charging £10 for not turning up for a medical appointment. But it could cost more in extra NHS bureaucracy than it saves.

Successive education ministers including myself have looked at running university admissions after A level results are out, which Liz Truss was advocating at the weekend. But it is hard to squeeze all of that into a few summer weeks. And there are other ways by which students who out-perform their predicted grades can be offered better opportunities to trade up without having to reshape the whole system. Just setting out these simple practical points should not be seen as obstructionism.

We have been hearing a lot from candidates about how civil servants should not obstruct what they are trying to do. Whitehall can be very frustrating. There is a lack of real expertise, reinforced by a promotion structure which rewards officials for moving around and penalizes those who stay put and build up real knowledge of an area.

Ministers have to listen to all the reasons why something can’t be done, and then judge whether these are important messages from the real world which need to be heeded, or just unimaginative failure to see the gains from real reform. But strong effective ministers who show they are exercising judgement can usually get their way.

The problem is often the difficulty of getting ministers to recognize that they have to prioritize. It is hard for a Government to move ahead on all fronts at the same time. Margaret Thatcher actually arrived in power at different dates in different departments. Her early focus was on economics and employment. Her Government reached the health service and education during the mid-1980s. Even at the height of her powers she was concentrating on half a dozen real priorities. The next Prime Minister will need to prioritize too.

Is it really a good use of Whitehall resources, which are being cut anyway, to remove or redraft every regulation with an EU angle? Why not instead identify the ten or 20 regulations that most threaten economic growth and abolish or reform them? Start-up companies find the regulations needed to open a bank account a real barrier – so do something about that. Review where we are on the world competitiveness league tables, and identify the specific weaknesses where we get a low score and where immediate action can push us up the rankings. Smart targeted measures can be better than indiscriminate ones.

There is one other useful source of political initiatives which is barely referred to during the leadership contest – namely, the Conservative election manifesto of 2019. It has real democratic authority including with the Lords which might not be so inhibited from voting down new measures which didn’t ‘t feature in that manifesto.

And surely the Conservative Party at the next election will need to show it has got on with delivering it. Even a leadership election does not remove the democratic authority of the manifesto on which a party fought and won a general election. 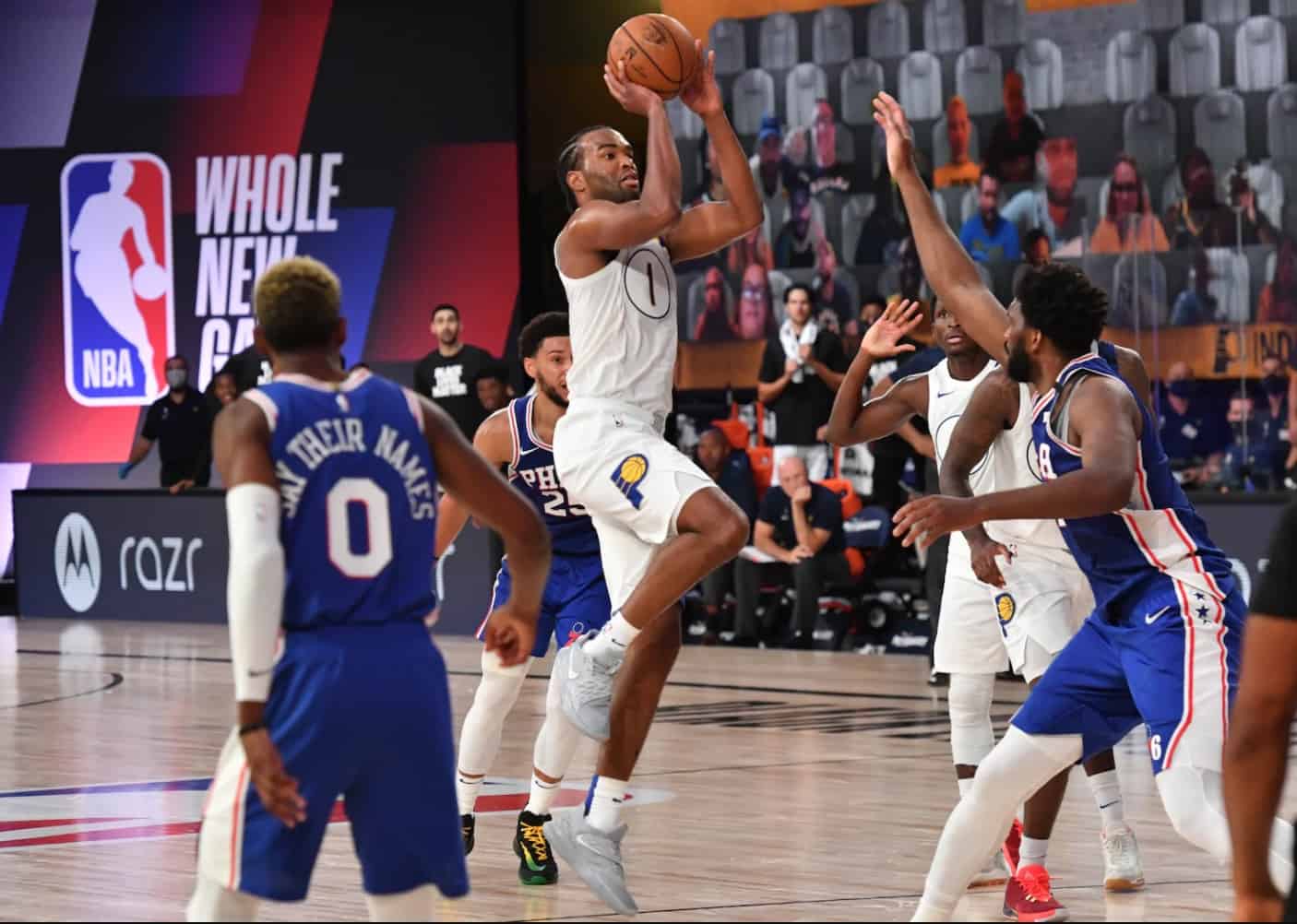