I first got an extended look at “Bullet Train” during Cinemacon when a reel of the film was shown during the Sony showcase to an enthusiastic crowd. The footage mixed action and humor with quirky and dysfunctional characters and became a must-see film for me based on the teased footage.

The film is based on a book by Kotaro Isaka and stars Brad Pitt as an operative named Ladybug. He is called at the last minute as a replacement and given instructions to board a Bullet Train and snatch a case in one of the passenger areas before exiting at the next station.

Having gone through a recent crisis, Ladybug is awash in various philosophical and new age ideas as he attempts to find his inner peace and a new path in life, as such he does not take a gun with him when he boards despite being instructed to do so by his handler.

The train is filled with various killers and dangerous people who are there to accomplish various goals and most of whom fail frequently in violent and hysterical manners which further complicate their agendas as well as that of the others and often puts them into conflict with one another as the story unfolds.

It would be difficult to go into further detail on the various characters without spoiling some of the reveals and twists along the way but suffice it to say that Aaron Taylor-Johnson and Brian Tyree Henry as Tangerine and Lemon are great and their banter, as well as capers, is a frequent highlight.

There are some surprise cameos in the film which add to the fun and Joey King is as great as perhaps one of the more complicated characters in the film. Pitt is clearly the star but the film allows him as well as his supporting cast plenty of moments to shine and the humor flies fast and frequent as does the action which creates a very engaging and stylistic hybrid of western and Asian cinema.

The film does drag slightly late before leading to the finale but thanks to the great cast and action it comes through in the end.

Director David Leitch has worked on films such as “Deadpool 2”, “Atomic Blonde”, and “John Wick: and you can see that he has a knack for directing action and comedy as this is a very fun and engaging film that has some great action and humor and one that you will not want to miss.

gareth Syndicated movie & game critic, writer, author and frequent radio guest. His work has appeared in over 60 publications worldwide and he is the creator of the rising entertainment site and publication “Skewed and Reviewed”. He has three books of film, game reviews and interviews published and is a well-received and in demand speaker on the convention circuit. Gareth has appeared in movies and is a regular guest on a top-rated Seattle morning show. He has also appeared briefly in films such as “Prefountaine”, “Postal”. “Far Cry”. and others. Gareth is also an in-demand speaker at several conventions and has conducted popular panels for over two decades. 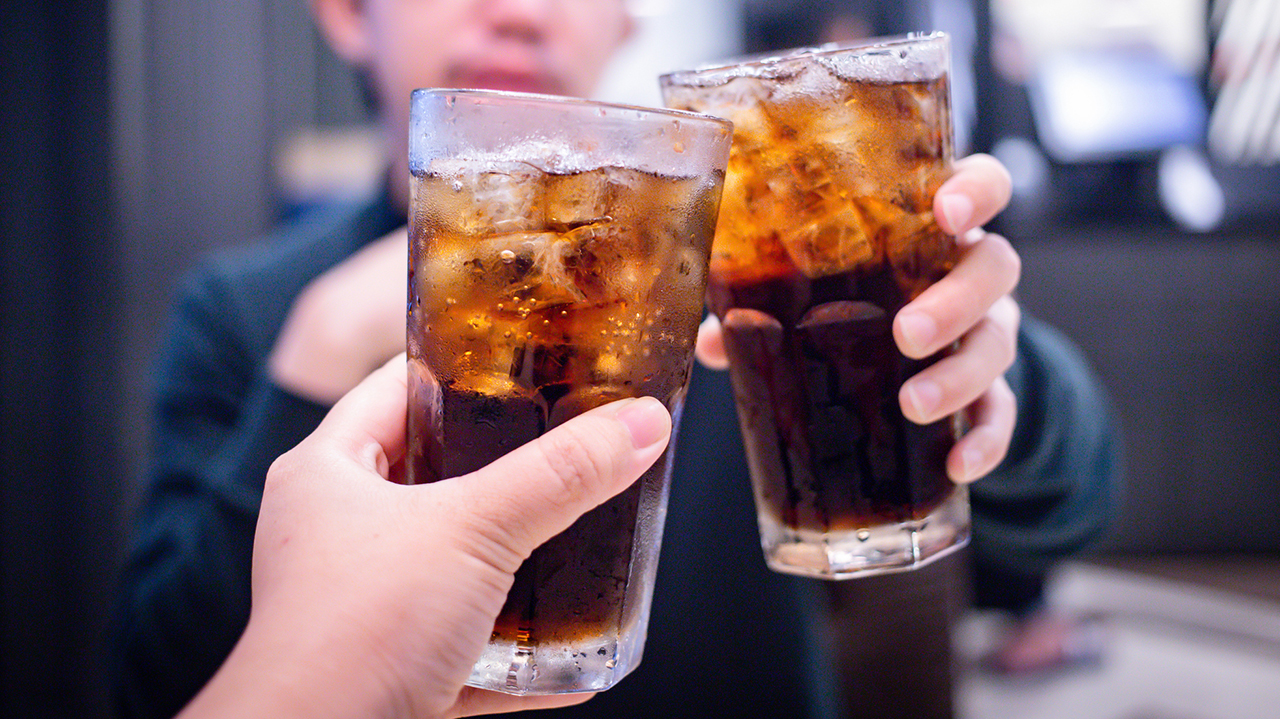