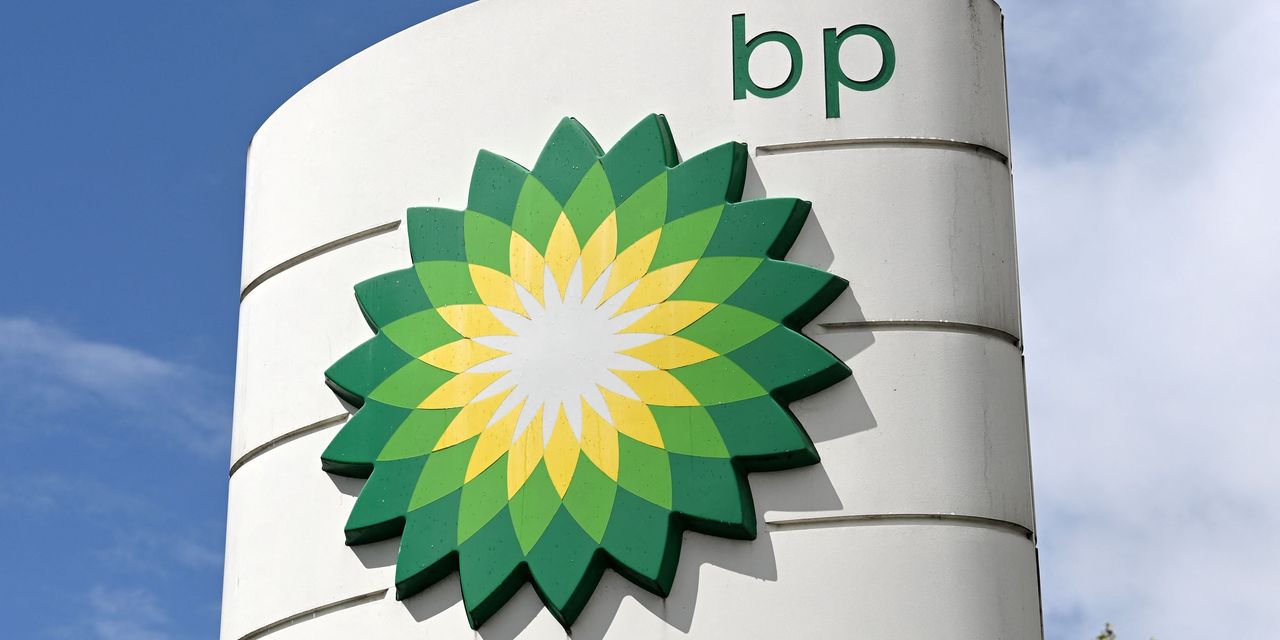 was the only oil major to raise its dividend following this spectacularly profitable quarter. That raises a potential red flag, but the company can probably afford the largess.

Like its peers, the British energy giant beat forecasts in the second quarter thanks to high commodity prices, refining margins and oil-trading profit. It generated $10.9 billion in operating cash flow and reduced its net debt for the ninth consecutive quarter. It also raised shareholder returns, adding another $3.5 billion in share buybacks and increasing its ordinary dividend by 10%.

Oil producers have an unfortunate record of splashing out when crude prices are high, only to regret it later. BP Chief Executive Bernard Looney acknowledged the point Tuesday: “We’re very focused on making sure that our investors and our owners can rely on that dividend,” he told analysts.

These are boom times. The five major oil companies—BP,

—generated nearly $80 billion in combined cash flow from operations and announced an additional $16.5 billion of buybacks. They all highlighted their capital discipline while chipping away at their debt and largely sticking to target ranges for capital expenditure. Except for BP, they didn’t increase their dividends this quarter, which unlike buybacks amount to long-term commitments to shareholders.

Some investors might worry that BP is resorting to unsustainable boomtime spending. The payout is only truly valuable to investors if they know it will last. Both BP and Shell have been under pressure to increase their dividends since cutting them in 2020when oil prices plunged in the early stages of the pandemic. Shell resisted this quarterbut BP’s increase takes its trailing dividend yield to 5.5%, near the top of the range.

Managing future cash flow is tricky for all major oil companies. They have to balance long-term horizons for investment and production in a world of volatile prices where many question how long the current levels can last. European majors in particular have the added challenge of running their traditional fossil-fuel operations to fund relatively aggressive shifts toward uncertain clean-energy businesses that are expected to have lower margins and volatility.

BP has some of the most ambitious clean-energy build out plans. At the same time, it wrote off $25.5 billion in Russian assets last quarter, which were over half of its booked reserves and about one-third of reported oil-and-gas production. Replacing that profitable Russian production could be tough, although BP is focusing 80% of its oil-and-gas investment on six relatively high-margin regions. It also has ongoing payments for the Deepwater Horizon accident.

Still, it is some comfort that the company stuck to the financial framework it set out in 2020, when times were tough. Management says its increased dividend is sustainable in a world where the oil price is $40 a barrel and Henry Hub gas is $3 per million British thermal units, which leaves a lot of breathing room. Additional buybacks will also reduce the future dividend burden and trimming BP’s debt gives it more flexibility too.

All major oil companies are rebuilding their reputations as income stocks following the trauma of 2020. BP has chosen a slightly riskier path than its peers, but it doesn’t seem to be losing its head. 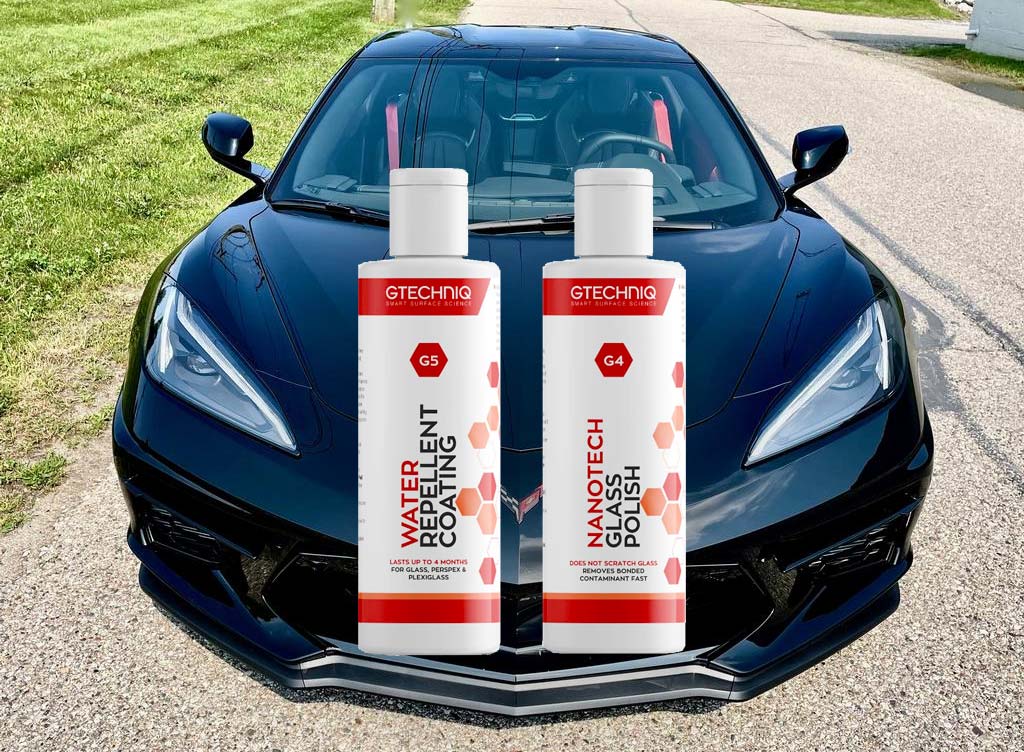