Singer-songwriter Beyoncé is changing a lyric from her new song “Heated” The following criticism from disability advocates and users on social media. The Grammy-winning sensation dropped her studio album Renaissance on Friday, July 29. 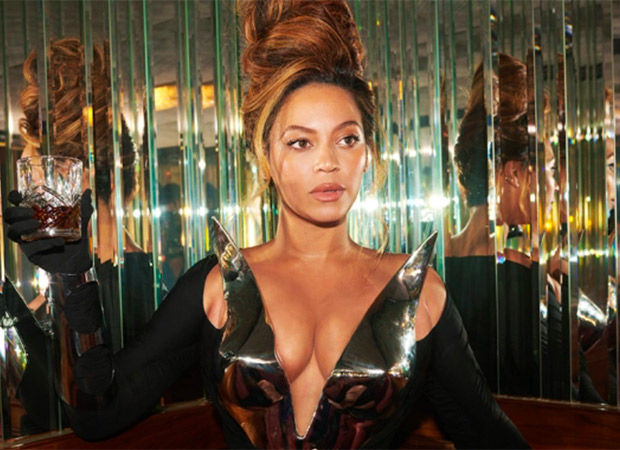 According to The Hollywood Reporter, Beyoncé will replace an offensive lyric on her recently released Renaissance album after a line in the track “Heated” drew backlash from users on social media. A spokesperson for the singer told Billboard in a statement on Monday morning that “the word, not used intentionally in a harmful way, will be replaced.”

The song includes the word “spaz” during a verse in which Beyonce sings: “Spazzin’ on that ass, spazz on that ass.” In the medical field, “spastic” refers to a disability that makes it difficult for people to control their muscles, especially in their arms and legs. The blowback on social media inspired an essay from disability advocate and writer Hannah Diviney who wrote an op-ed in The Guardian on Monday.

“It’s not very often that I don’t know what to say, rendered speechless by ignorance, sadness and a simmering anger born of bone-deep exhaustion. But that’s how I feel right now,” Diviney said, noting that it’s been just six weeks since she called out Lizzo for using the same word on her Special song “Grrrls.” US pop star Lizzo apologized for using the same word in her song GRRRLS. Within days, she apologized and re-released the song, omitting the offensive lyric.

“That tweet of mine – which explained how the slur was connected to my disability, cerebral palsy – took me less than five minutes to write and it went viral, landing on the front page of global news outlets including the BBC, New York Times and the Washington Post,” Diviney said. “I thought we’d changed the music industry and started a global conversation about why ableist language – intentional or not – has no place in music. But I guess I was wrong, because now Beyoncé has gone and done exactly the same thing,” she added writing about “Heated,, which counts Drake as a co-writer.

“I found out by way of a snarky mention on Twitter asking if I planned to tell Queen Bey to ‘do better’ like I had with Lizzo. My heart sank. Here we were again, but this time the stakes feel higher. Calling this one out is a whole other level. Whenever Beyoncé breathes so much as it becomes a cultural moment,” Diviney continued. “Beyoncé’s commitment to storytelling musically and visually is unparalleled, as is her power to have the world paying attention to the narratives, struggles and nuanced lived experience of being a black woman – a world I can only ever understand as an ally, and have no desire to overshadow.”

“But that doesn’t excuse her use of ableist language – language that gets used and ignored all too often. Language you can be sure I will never ignore, no matter who it comes from or what the circumstances are.”

Moreover, the outcry over the lyric isn’t the only backlash Beyoncé’s faced since dropping her new album on July 29. “Milkshake” hitmaker Kelis accused Beyoncé of “theft” after she sampled her 1999 song “Get Along With You” in “Energy.” 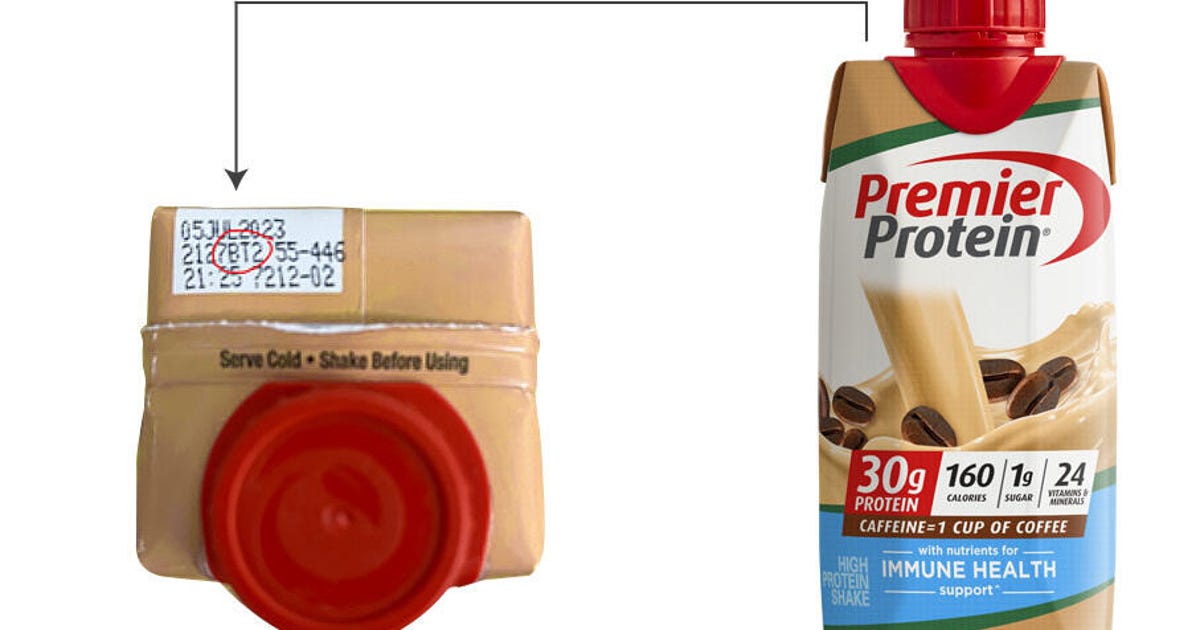