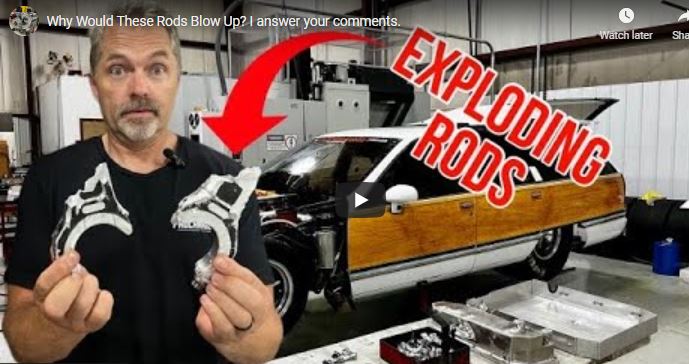 Insane Carnage: Steve Morris Blew Up The Engine In His Wagon Like None Other!

In this video series, you are going to see Steve Morris talk about the engine in his famed B Body wagon which gave up the ghost after just six runs. There are three videos and the first two are right here for you to see. Now to be clear, there was only one part that failed, which was not a Steve Morris Racing Engines part, but when the part failed it failed in all the wrong ways. The bad part was a connecting rod. Well, to be truthful it was eight connecting rods as they gave up WAY before the limits of all the other parts in this engine.

The great part about this video series is that not only do you get to see the carnage but you also get to hear the explanations on what failed and why. This is the kind of insight you normally wouldn’t be getting from an engine builder, and in fact most engine builders probably wouldn’t even have mentioned that this happened at all. He could have easily just not said anything to anyone and could have put in his good standard parts and called it a day. So let’s watch, see what kind of info we can get, and flinch at the level of carnage in this bad boy. 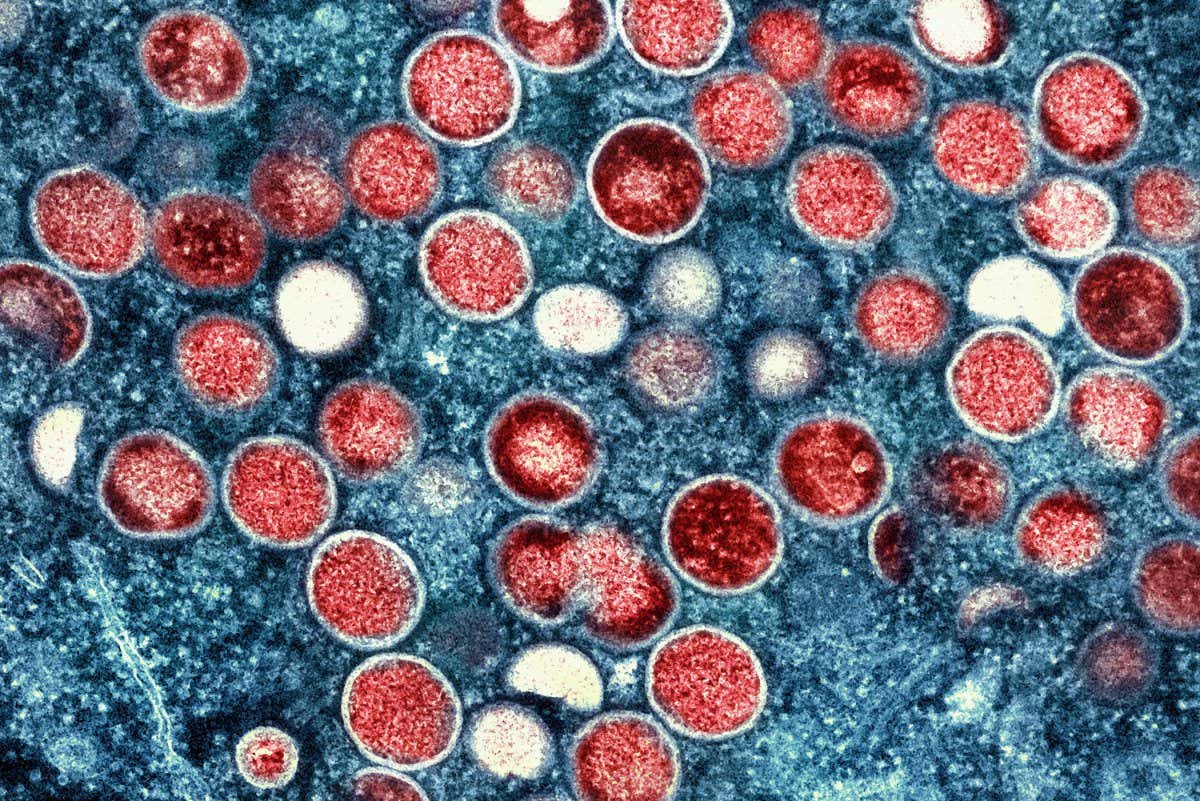