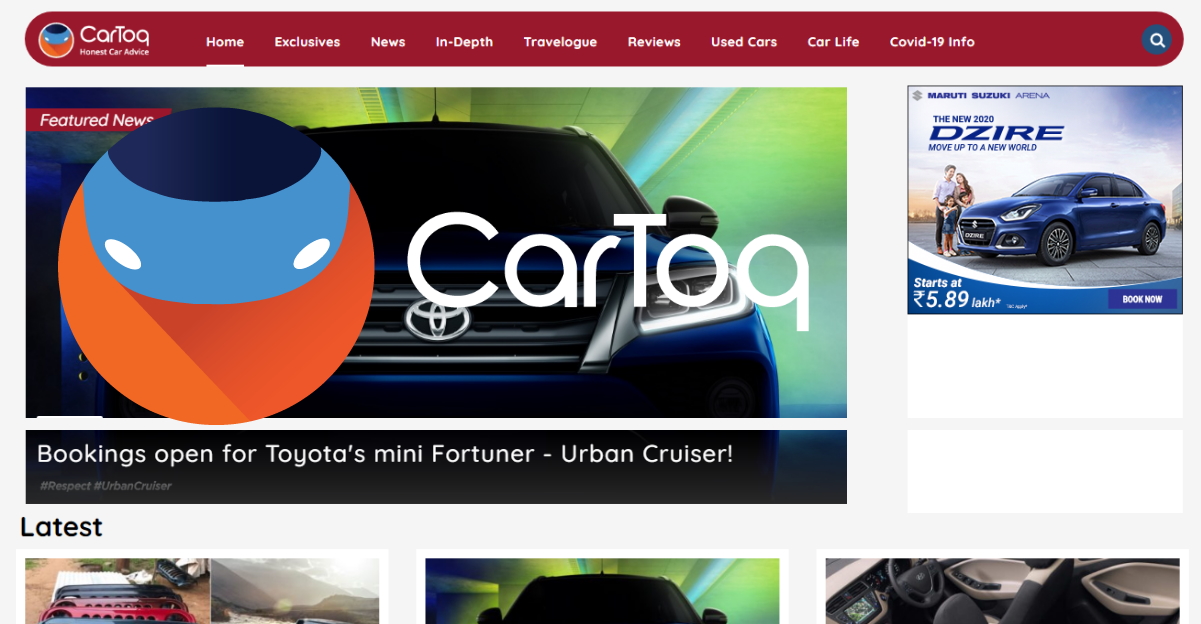 While the sales of the Maruti Suzuki Alto have witnessed a slump in recent months, the carmaker is expecting to give the Alto a solid comeback with its all-new generation model. Expected to arrive later this month, the specifications of the new Alto are out through leaked details. 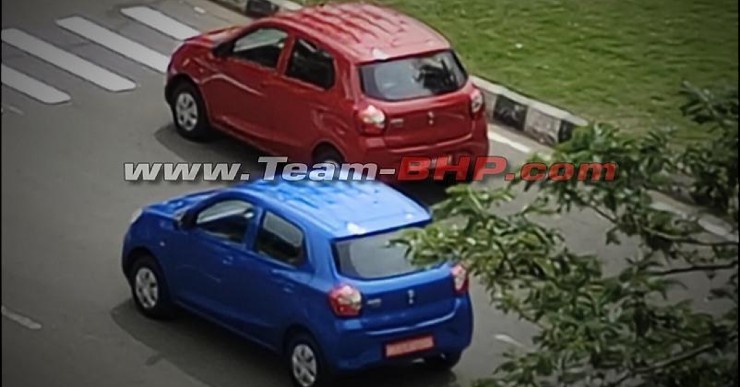 A few days ago, a couple of fully-uncovered units of new-generation Alto were spied during the advertorial shoots of the car. While the picture of these Altos showed a blurry image of the rear-three-quarter angle of the car, it is safe to say that the new Alto is inspired heavily by the second-generation Celerio launched towards the end of 2021. Highlights like rounded tail lamps and rear windscreen and a more angular C-pillar indicate that it has a lot of design hints of the Celerio in it.

Going by the pictures, it is also expected that the new Maruti Suzuki Alto is going to be a slightly bigger car than the current-generation Alto. Expect the new version to be slightly longer and wider to make it more spacious, as the current version of the Alto is one of the least spacious cars sold in India. There is a marginal increase in the boot space and ground clearance of the car as well. 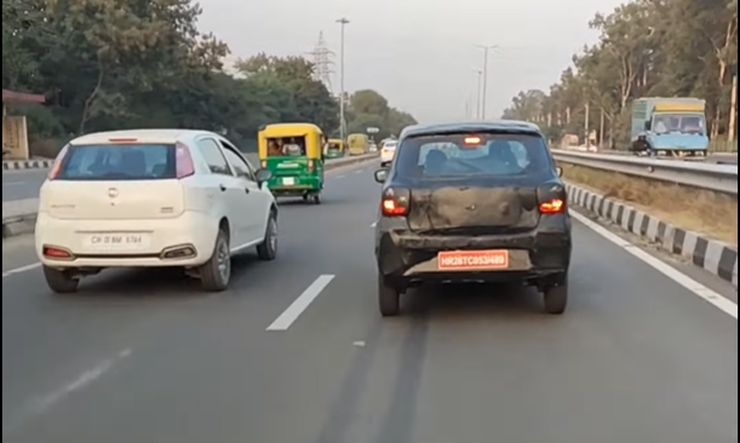 The new Maruti Suzuki Alto might not be a ground-breaking change as far as design is concerned, but it is certainly going to be a fresh change for the current version of the Alto which is on sale now for around a decade. This current version also received a minor facelift and full interior revamp a few years ago, which saw the car receiving the dashboard of the now-defunct Alto K10 and a modern touchscreen infotainment system.

The new upcoming version of the Maruti Suzuki Alto will be a slightly more modern car inside-out, with features like all four power windows and a touchscreen infotainment system to be offered in higher variants. While the current 0.8-litre three-cylinder 47 PS petrol engine will be retained in the new model, the new 1.0-litre three-cylinder 66 PS K10C petrol engine will be offered in the new model as well. With this, the Alto will once again get the option of a 1.0-litre engine, which was offered in the previous generations of the car with the Alto K10 version.