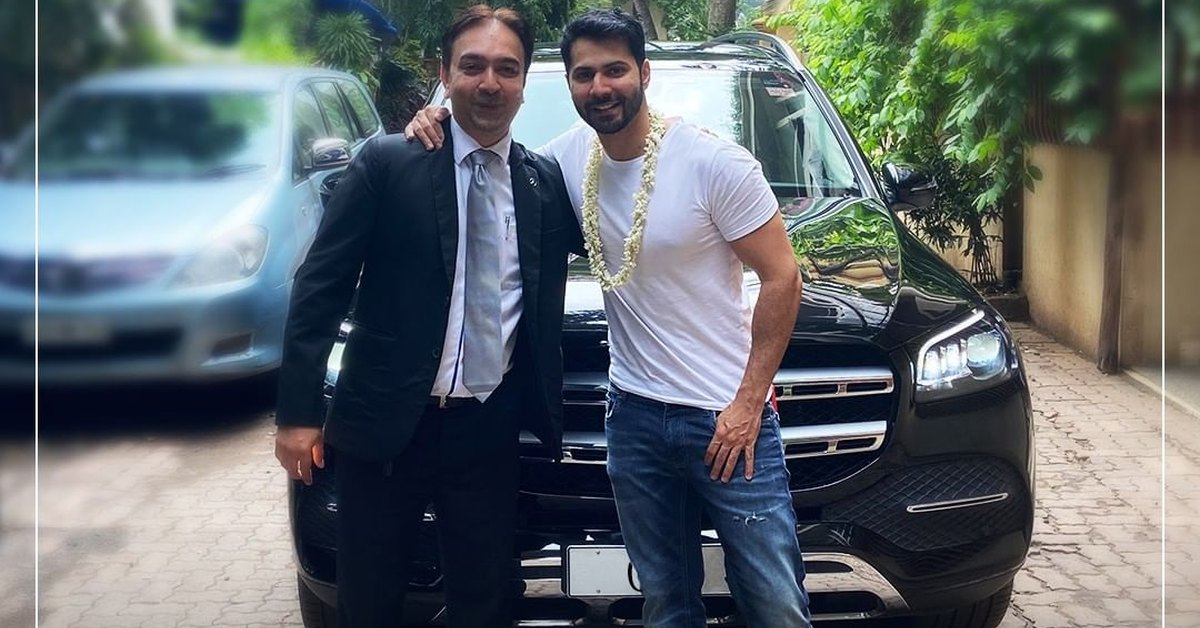 Bollywood actor Varun Dhawan has just bought a new Mercedes-Benz GLS SUV. He is known for films like Student of the Year, Badlapur, Kalank, Dilwale and his latest movie is Jug Jug Jeeyo. We are not sure which variant did the actor choose. He did opt for a stealthy black colour.

Mercedes-Benz GLS has gained quite a bit of popularity in the past recent years. Vikrant Massey is known for Mirzapur and also owns a GLS. Then there is Manish Paul who also owns a GLS. Maniesh is also starring in the Jug Jug Jiyo film alongside Varun Dhawan.

Varun Dhawan also owns other luxurious SUVs. His garage includes a Mercedes Benz GLS 350d 4Matic, Land Rover LR3 and an Audi Q7. He also has a humble little Mahindra KUV100. It was gifted to him because he used to be the brand ambassador of Mahindra.

Both the engines come mated to a 9-speed torque converter automatic gearbox. There is also a 4MATIC all-wheel drive system on offer. You also get a mild-hybrid system that is mated to the engines. Its job is to provide a boost whenever the engine is not running at its most efficient state and enable the engine’s idle auto/start system. Moreover, it also provides a boost of 22 PS and 250 Nm. All of this helps in decreasing emissions and increasing fuel economy slightly.

Mercedes-Benz offers LED headlamps with LED Daytime Running Lamps that help in the SUV. The headlamps have a throw up to 650 meters and also come with a cornering function as well as a high beam assist.

Despite being a luxurious SUV, the GLS is a practical family hauler. The 400d and 450 come with a 7-seat configuration. There are features like soft-close doors so the occupants do not need to slam the door to close it. They can just softly close it and the car would do the rest for you.

There is a memory function with seat kinetics, Vario seats at the rear and pillows for the headrests. The manufacturer also offers Rear Comfort Package Plus with the GLS. It comes with a removable MBUX rear tablet that the rear occupants can use to control various functions. Moreover, the center console is also extended along with the armrest.

There is a fully configurable digital instrument cluster for the driver and a touchscreen infotainment system that does supports Android Auto and Apple CarPlay. You also get voice commands that you can activate by saying “Hey Mercedes”. 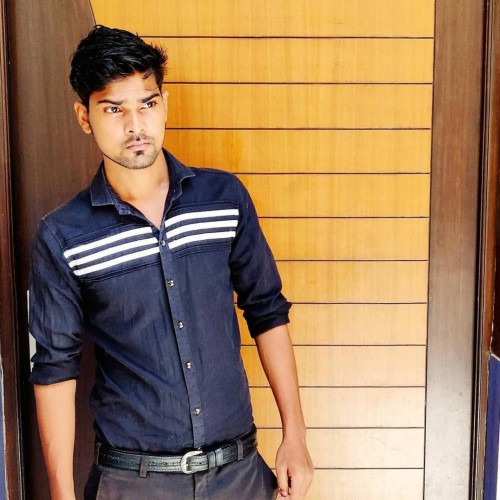 Movie Preview: Katie Holmes stars in and directs “Alone Together”