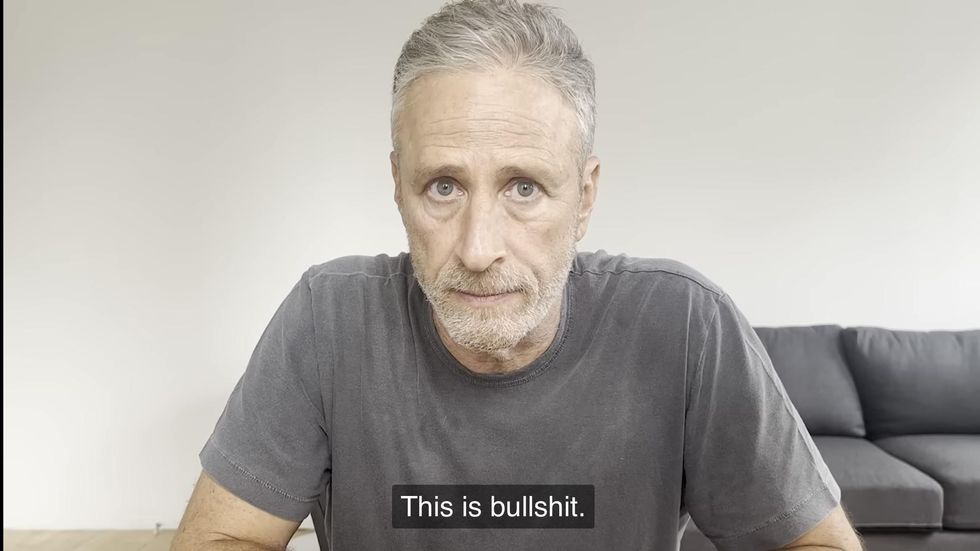 This week, all the Sunday shows featured an appearance from Democratic Senator Joe Manchin, after he decided he’d play ball on the budget reconciliation bill,

While Manchin showed up to soak up his praise and get his much-needed attention, we don’t know what Kyrsten Sinema might do to fuck that up, so we are going to focus on something more personal to this writer: The PACT Act.

Pat Toomey of Pennsylvania on CNN’s ‘State Of The Union’

As one of my infinitely talented colleagues explained, the PACT Act is a bill to extend medical care to veterans exposed to toxic burn pits and other chemicals while serving. It passed the Senate by an 84-14 margin in June and then two weeks ago in the House on a 342-88 vote. But when it went back to the Senate for a procedural vote to correct a technical discrepancy, 25 Republican senators decided to switch their votes to block the bill. The senator leading those efforts is the retiring Pat Toomey.

Toomey, as well as other GOP fuckmooks, have been going with the talking point that there’s some nefarious “budgetary trick” that was snuck into the bill, despite no new language being added to the current version from the one they passed in June. But Toomey took that condescending bullshit one step further:

TOOMEY, [T]his is the oldest trick in Washington. People take a sympathetic group of Americans — and it could be children with an illness, it could be victims of crime, it could be veterans who’ve been exposed to toxic chemicals — craft a bill to address their problems, and then sneak in something completely unrelated that they know could never pass on its own and dare Republicans to do anything about it, because they know they will unleash their allies in the media and maybe a pseudo-celebrity to make up false allegations to try to get us to just swallow what shouldn’t be there.

In other words, “They want us to feel sorry for people in need that we represent? How dare they!”

After Tapper pointed this out, Toomey tried to deflect, while making it clear they are playing a game with veterans’ lives.

TOOMEY: Let me be very clear. Republicans are not opposed to any of the substance of the PACT Act. The honest Republican — my honest Democratic colleagues will fully acknowledge that my objections, and if I get my way, I get my change, it will not change by one penny any spending on any veterans program. […] Look, we can resolve this with an amendment vote.

Toomey wants to pass an amendment to change the way the money is designated. We’ll get to why that’s bullshit in a second, but let’s see another GOP douche try that same tactic on another Sunday show.

Bill Cassidy of Louisiana on ABC’s ‘This Week’

Republicans think they can trick the American people into falling for this “budgetary” argument. Bill Cassidy basically admitted it to Jonathan Karl, while giving away that they’re totally going to pass the bill after they’re done fucking with veterans for kicks.

KARL: But, to be clear, you did vote for it in its current form in the Senate.

CASSIDY: Yes, and I’ll vote for its final passage, too.

KARL: You did vote for it.

Jon Stewart on ABC’s ‘This Week’

Jon Stewart, much like the veterans doing fire watch on the Capitol steps or marching the halls, has been on a relentless media crusade to tell the truth and destroy the lies the GOP is telling to justify the unjustifiable. When asked about the GOP’s proposal to get a vote on the Toomey amendment, Stewart agreed it should, but with a fair condition:

Then Stewart proceeded to explain for everyone what Toomey’s game is about:

STEWART: The Toomey amendment is really about capping the fund. It’s about putting caps on it and giving it a sunset clause for ten years. Now, we’ve been through this with the 9/11 First Responders.

And he kept going. It’s worth watching.

\u201cJon Stewart on ABC: “What Toomey’s amendment wants to do is make sure our sick & dying veterans have the pleasure of our 9/11 first responders at Ground Zero had of having to come back to Washington, hat in hand, riddled w/ cancer , & march through the halls of the hill begging for $”\u201d

Remember when Republicans fucked with 9/11 first responders? They want a sequel!

That Toomey’s amendment doesn’t even do the thing they are trying to lie and obfuscate about shows how insincere this is. It’s about having them taking petty pleasure in paying Democrats back for unrelated perceived slights:

\u201cMr President, passage would not have been delayed if Senator Schumer had kept his promises. Good news is, despite his mendacity, it will pass this next week.\u201d

All while fucking over veterans and setting up the opportunity to do it again at later date. It’s a game to them to mess with veterans’ lives.

As a veteran affected personally by this in many ways, there are fewer phrases that have become more insulting and meaningless from the lips of conservatives over the years than “Thank you for your service.” It’s as worthy of mockery as “thoughts and prayers.” This final Stewart clip shows why.

Wonkette is fully funded by readers like YOU! If you read Wonkette every day, hit the donation and subscription buttons!

Do your Amazon shopping through this link, because reasons,