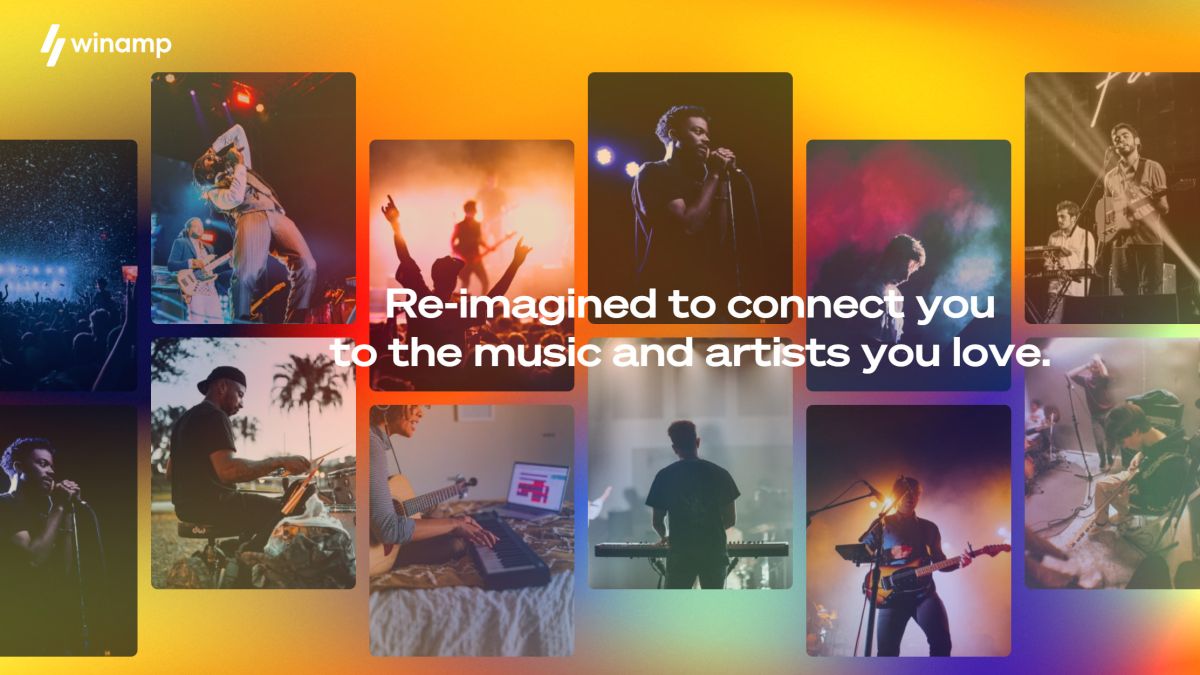 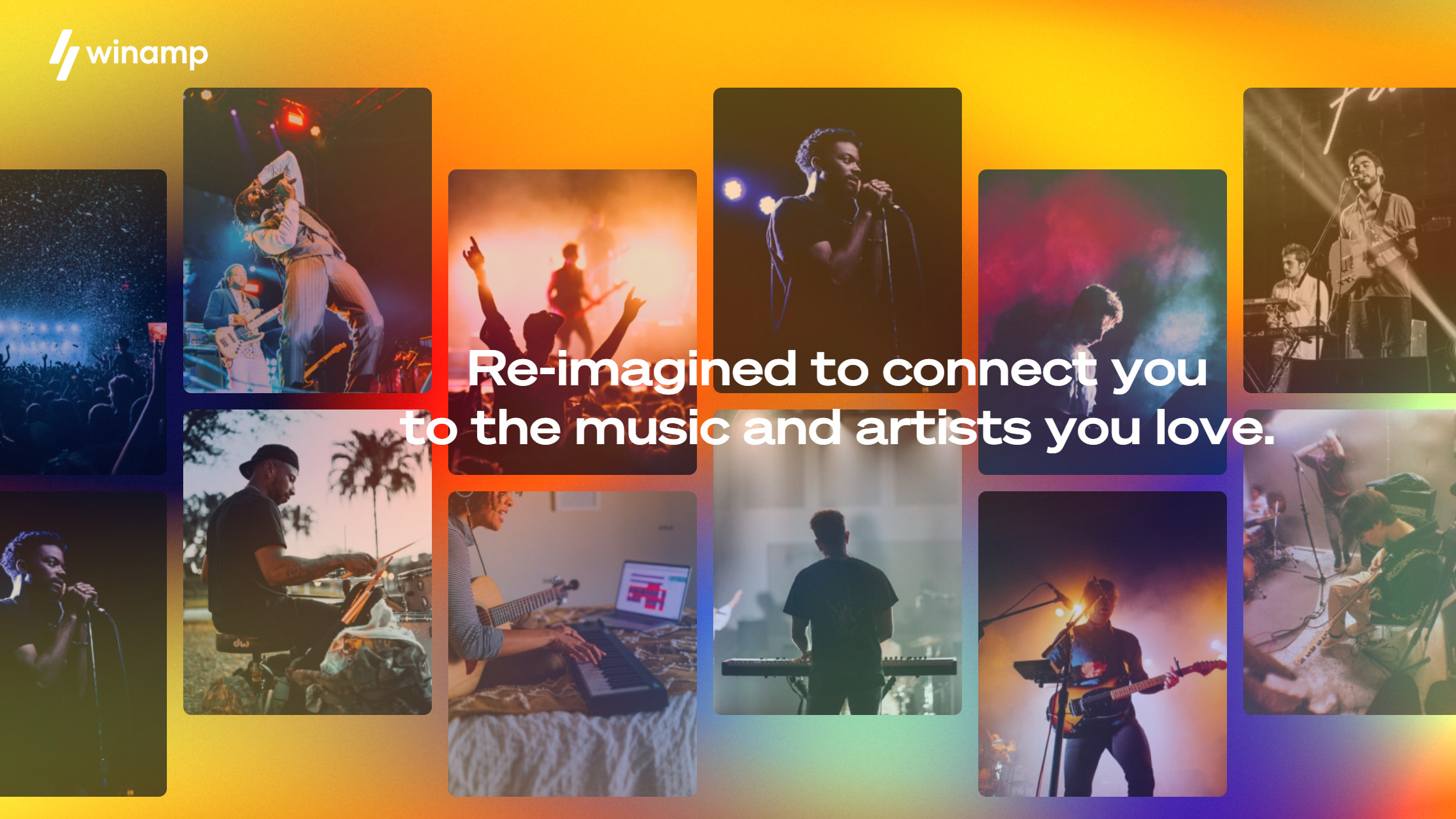 A new version of Winamp has arrived, with an initial RC1 (Release Candidate 1) installer for the classic media player now available to download.

You may (or may not) fondly remember Winamp, but it certainly represents a major nostalgia trip for many folks who used the media player to listen to their MP3 tunes many years ago (the app was actually first released in 1997), complete with fancy visualizations, interface skins and the like.

“To the end-user, it might not seem like there’s a whole heap of changes, but the largest and hardest part was actually migrating the entire project from VS2008 to VS2019 and getting it all to build successfully.”

Apparently, with this RC1 app, the ‘groundwork’ is all laid, and the developer says that it’ll now concentrate on adding more features. One major benefit delivered here, though, is better compatibility with Windows 11, which will doubtless be music to the ears of those who’ve made the jump from Windows 10.

Analysis: Temper your expectations at this point

While this is a whole new version, it’s clear that there’s still a lot of work to be done on Winamp – not just in terms of bolting on features, but ironing out problems. The release notes also state that while “extensive internal testing has already been carried out”, there’s still more to be done on that front, and in fact “all features need testing” (on a wider basis).

This is why the current incarnation is a Release Candidate, which basically means that it’s a functional preview version of the final product, but that it’ll still have plenty of glitches to be resolved. So bear that very much in mind if you want to get on-board with Winamp at this point – it’s still some way from the final release version (that’ll be coming eventually, of course, although there may be a second RC2 pushed out before then).

Naturally, there are a bunch of known bugs flagged by the developer, and Ghacks points to issues with the Winamp installer being labeled a threat by a few antivirus apps (including Bitdefender, according to user reports); but these are false positives we’re assured by the dev.

For now, then, this seems to be a basic working release as noted, with some important improvements – like better compatibility with Windows 11, as mentioned, and some work on playback support – and the meat of the features which are set to differentiate this new remastered app from the old Winamp are still to come.

Previously, we’ve been promised that Winamp will be a platform that gives fans and artists the opportunity to connect – a somewhat vague assertion, let’s face it. Of course, the new incarnation of the program must do something different, and it’ll likely be aiming to tie up with streaming music services in some manner, to boot. These are very different times to 25 years ago, and the world of MP3s, of course.

What makes us nervous is that it’s still far from clear exactly what Winamp will do differently, and we won’t be getting all that excited – beyond a spark of simple nostalgia – until we actually see these new features rolling out, and what they’ ll deliver for modern music lovers.

Time will tell, as always, and we suspect there’s a good chance there’ll be a fair old wait before more happens in terms of revealing the new angle for Winamp. And by all accounts, there’s reportedly a lot of bug fixing and polishing to do yet, even before then. 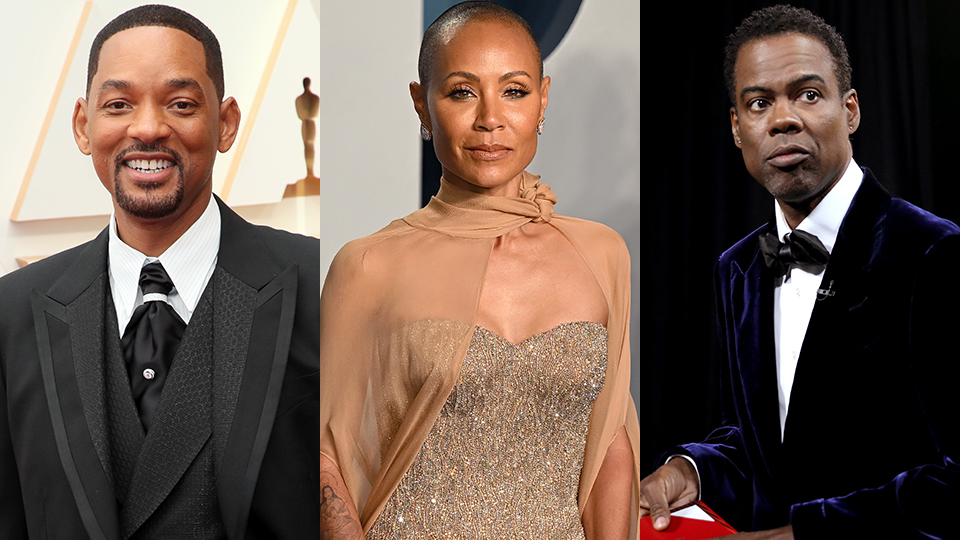