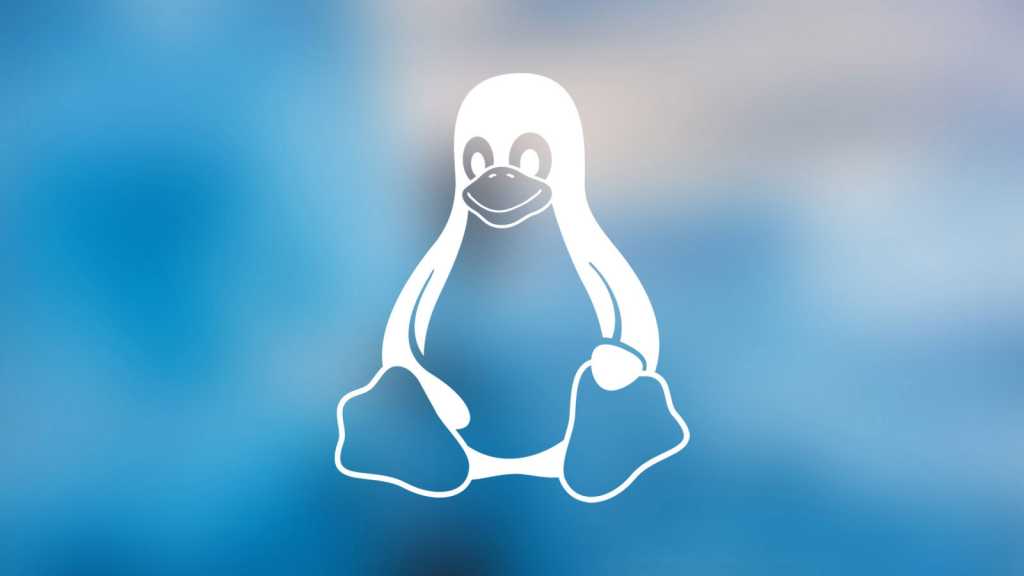 As a nerd of average make (nothing special to see here, folks), I’m aware of Linux. I’ve used Linux. I like Linux as a concept. It’s free, open-source, and flexible—an alternative to Windows and macOS that lets people of all backgrounds access modern computing.

But I could do without the Linux fanatics. You know who I mean. The ones who burst into conversations like the Kool-Aid Man whenever you bring up Windows in conversation. You don’t need to ask them how they feel about Linux. It’s absolutely clear. That’s their operating system of choice. It’s the only OS of choice. But you don’t know it, so they’re here to enlighten you.

Doesn’t matter what you say. The fanatics still appear. They have no concept of reading the room (or the conversation). The suggestion of Linux doesn’t need to have a reasonable link to the topic at hand. Out come the same tired proclamations.

And they have no idea how bad those declarations are (even though Linux itself isn’t the problem here).

“LINUX DOESN’T HAVE THIS PROBLEM”

I have to admit—the first time I tried Linux, I was really disappointed when unicorns and rainbows didn’t instantly explode from my PC. I was promised the end to all my Windows issues.

Windows has plenty of annoyances and outright problems, But you can feel that way and still have separate complaints about Linux. Sure, it’s much friendlier than it once was. And gaming isn’t as bleak a prospect. But Windows just works, my dudes. You can’t get the same level of support for software, drivers, and accessories in Linux (though Linux has definitely made strides on this front in recent years).

Also, when someone is already struggling with an issue, being pestered about Linux probably adds to the irritation and could make them less likely to ever give an open-source operating system a shot. Again: Read the room!

Of course other distros are an option. But have you ever helped someone who isn’t a tech enthusiast through a Windows installation? It’s already stressful enough for them (and frankly, me as well) when they can buy the installation media pre-made and just pop it into their PC. You want them to create their own Linux media and handle the install multiple times?

As a more advanced PC user, I could do it for them, yes. But there are very few people for whom I’m willing to back up a PC, wipe their drive, install a new distro, learn its ins and outs for them so I can hold their hand through the acclimation process, teach them how to navigate the new distro, and also help them keep everything straight when the different distros start to blur together. Then do it all again several times. Or more, if you listen to the blithe advice dished by the Linux ultra-faithful.

The list of people I love enough to endure that for does not even include myself, The prospect of cycling through distros to find your perfect match may be a perfect fit for Linux enthusiasts, but it’s an exhausting idea for most others.

“MICRO$OFT ONLY CARES ABOUT MONEY”

I regret to inform you that for-profit companies exist to make money, not build communities. The latter IS a Linux strength, but you cannot pay your workers with warm fuzzies.

Ah yes, the other half of the financial arguments.

I regret to also inform you that the overwhelming majority of people buy laptops or prebuilt desktop PCs, 99 percent of which include Windows licenses. You have hunt for Linux options, and they don’t always save you money.

Speaking of, most people do not go to great lengths to avoid Windows to save money. Not when $300 laptop come with Windows licenses. As for people who build their own PCs, they usually like to game. PC gaming in Linux is not yet on par with the Windows experience. I’m actually rooting for Steam’s Proton tech to make any Windows game run just fine on Linux, but that day isn’t here yet despite the Steam Deck’s massive popularity.

Microsoft’s telemetry data can worry those who value privacy. It’s worth thinking about. But as mentioned already, turning to Linux doesn’t solve all problems. It just changes them.

You know what the better solution is for many Windows users who are technical enough to consider switching to Linux? Putting Linux to work indirectly. You build a Pi-Hole, route your traffic through that, and keep Windows; Microsoft’s attempts to send data back home gets sucked into a black hole. There, now everyone’s happy.

Just kidding, most people don’t even care. You know who signs up for Facebook and leaves their privacy settings on public? Or allow most apps to have access to location data on their phones? A whole heck of a lot of folks, that’s who.

Don’t get me wrong, Linux can be a better option than Windows in some situations. I’ve recommended Linux before (like for those on a very tight budget or when helping breathe life into an old PC), and will continue to do so.

But here’s some friendly advice for Linux zealots: Linux sounds way more interesting when someone takes the time to thoughtfully explain what problems it solves and what issues to expect (and how to mitigate them), as well as making distro suggestions tailored to a person’s needs .

When it’s not framed that way, Windows users will just keep tuning you out. 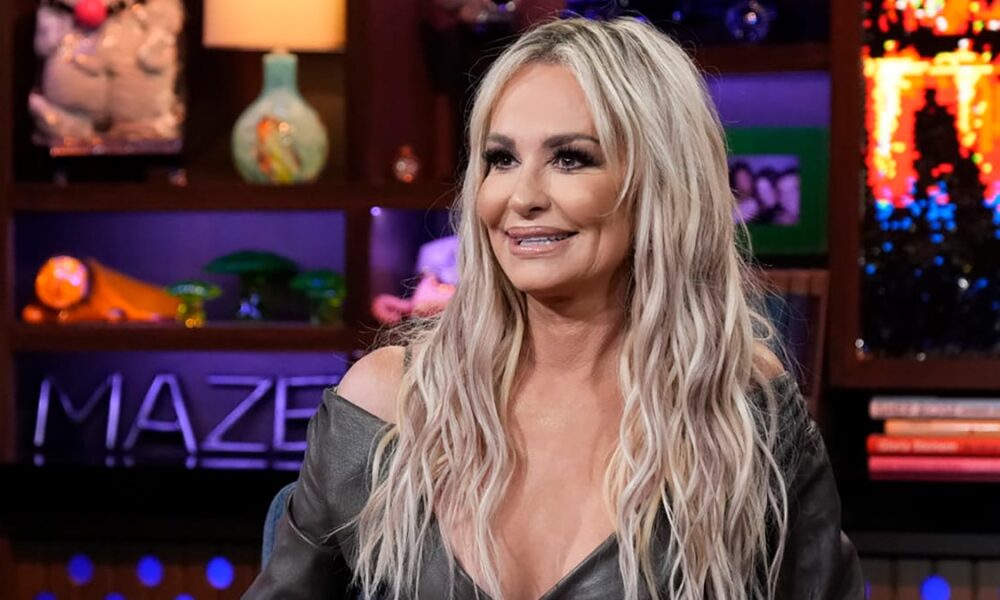