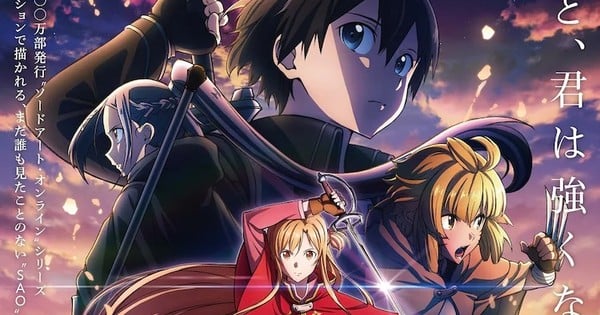 The official website for Sword Art Online the Movie -Progressive- Kuraki Yūyami no Scherzo (Scherzo of a Dark Dusk), the second film in the Sword Art Online the Movie -Progressive- anime film series, announced on Tuesday that Eir Aoi will perform the theme song “Shinzо̄” (Heart). n-buna of the band Yorushika wrote the song. The website also revealed a new trailer and visual:

The film will get an advanced completion screening on August 24 at Shinjuku Wald 9. Yoshitsugu Matsuoka (Kirito) and Eir Aoi will be in attendance.

The single for “Shinzо̄” will launch on September 7.

The second film will open in Japan on September 10.

The film will feature a returning cast. In addition, Kaede Hondo will play Liten, and Yūsuke Kobayashi will play Morte.

The film’s original soundtrack by Kajiura will launch on September 9.

Sword Art Online the Movie -Progressive- Aria of a Starless Night, the first anime film in the project, opened in Japan in October 2021, and topped the box office in its first weekend.

The franchise will host a 10th anniversary event on November 6 in Tokyo. Performers Eir Aoi, ASCA, ReoNa, and Luna Haruna – who have all sung theme songs for the series – will be at the event. Together with FictionJunction, they will perform the 10 anniversary’s theme song “Sо̄kyū no Fanfare” (Fanfare of the Blue Sky). 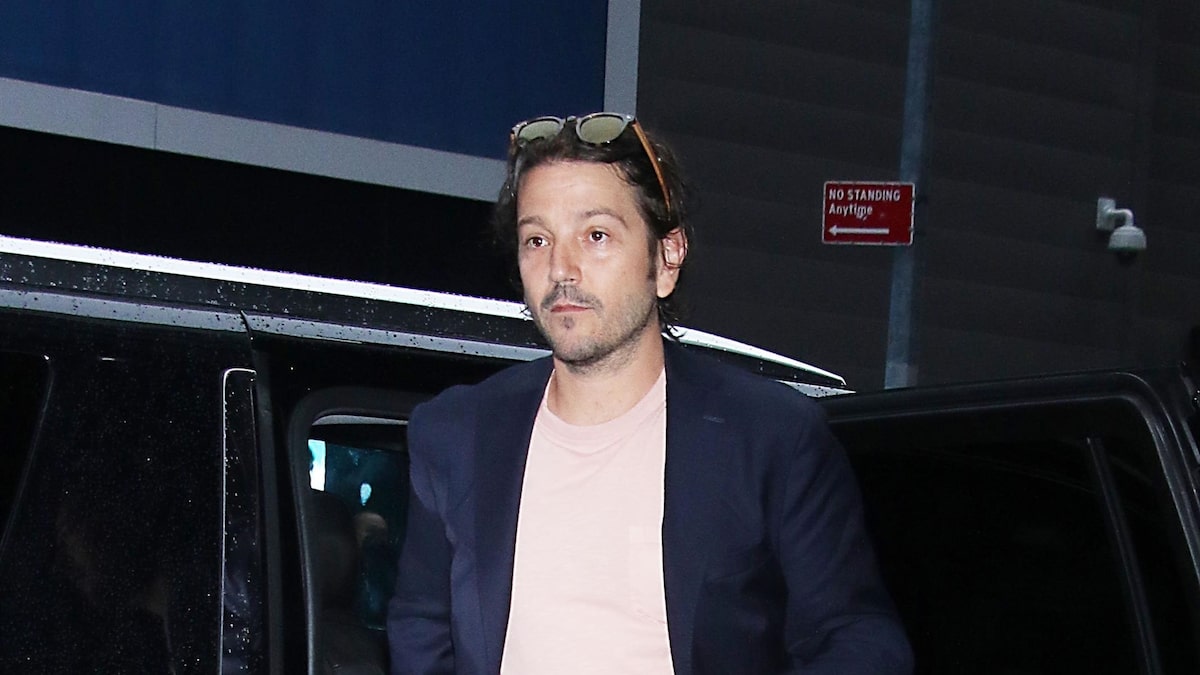